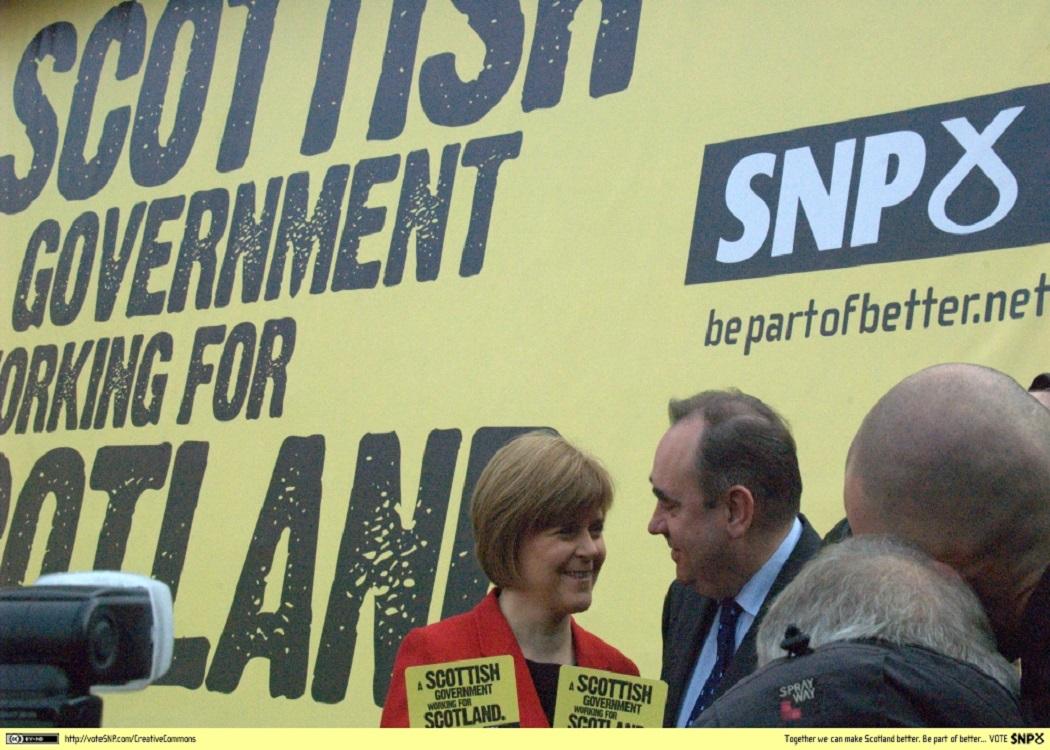 THE more animated rantings of the SNP’s opponents are moving from the silly to the sinister. The ironically named Liberal Democrats appear to be leading the pack, suggesting that elected MPs who belong to the SNP should not be allowed to influence the government of the UK. Not very liberal; certainly not very democratic.

The SNP is a legal democratic party, seeking reform by peaceful constitutional means. It is in government in Scotland and is supported by getting on for half of the Scottish electorate. And yet to hear some of our detractors speak you’d think we were leading a violent insurgency.

Yes, we seek reform of the governance of these islands, principally by creating political autonomy. But we know full well this election is not about independence. It’s about who will best stand up for Scotland’s interests in the UK. Rest assured, when we next decide to seek a mandate from the Scottish people on whether they should govern their own country, we’ll be sure to let everyone know.