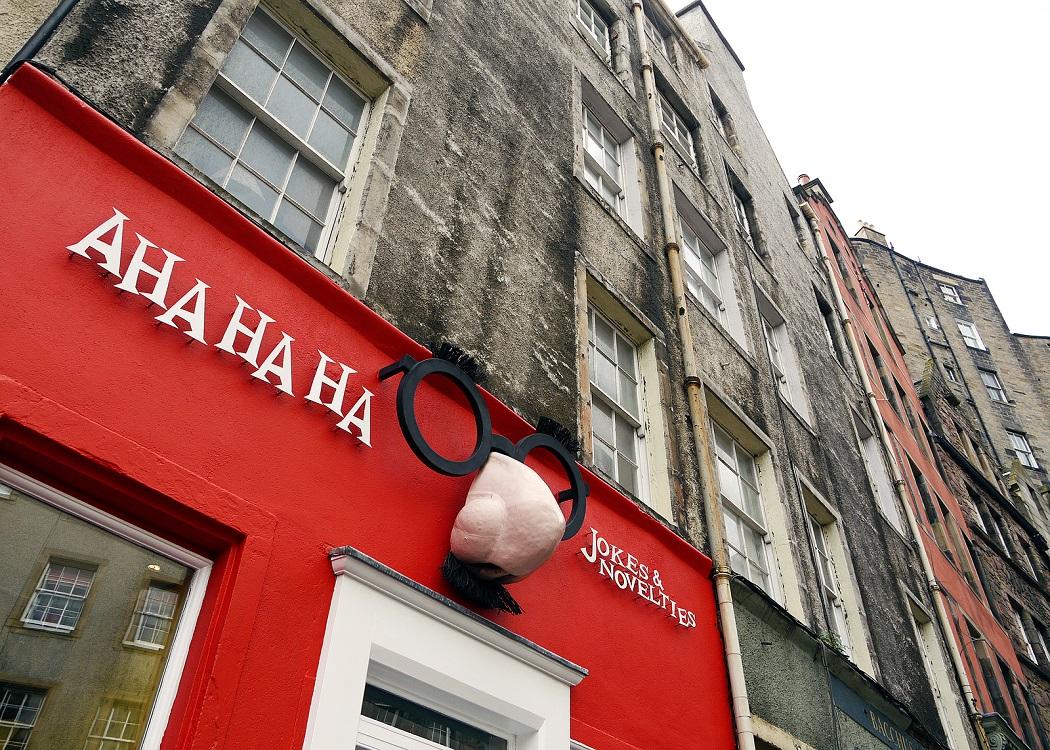 The message thundered out loud and clear from friends and foes alike that prejudice and bigotry masquerading as political polemic will not be tolerated in Scottish political life. And about time too, will be the reaction of most reasonable people.

But let’s also look at another phobia that has begun to infest political debate across the UK. Scotophobia – or “Jockophobia” as it was called by London-based, pro-union Scottish journalist Hugo Rifkind.