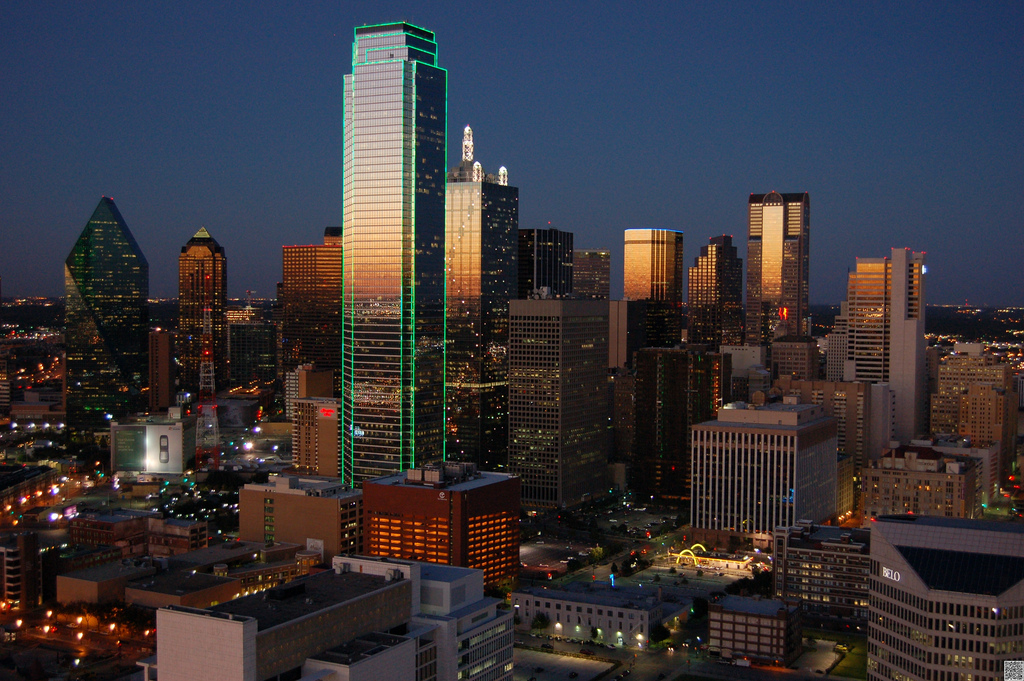 TODAY’S INSTALMENT of the CommonSpace daily news roundup includes the Dallas shooting, Labour plans for federalism, Theresa May vs Andrea Leadsom in the Tory leadership race and one MPs search for the owner of a stuffed toy. 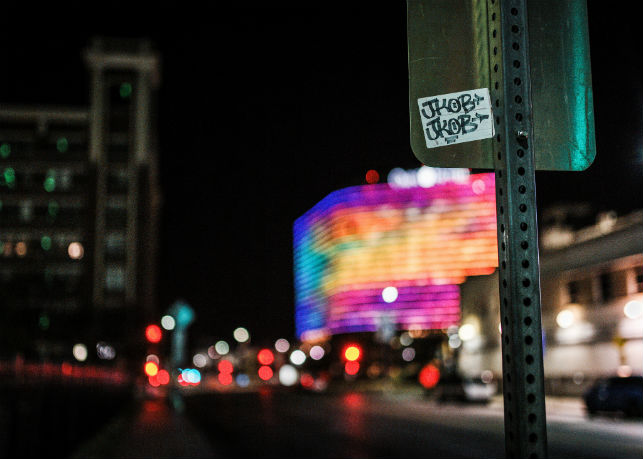 Five police officers are dead and six wounded after a sniper attack in the US city of Dallas last night (8 July).The attack took place during a protest against the death of two black men, Philando Castile and Alton Sterling, at police hands. Three suspects are in custody and one is said to have shot himself dead after a stand-off with police, the BBC reports.

US President Barack Obama has said he is sure the UK will continue to play it’s full part in the Nato military alliance. The comments come as the military alliance ramps-up it’s military presence in eastern Europe in its escalating face-off against Russia, the BBC reports. Obama should know, they aren’t giving those Nobel Peace prizes away for nothing. 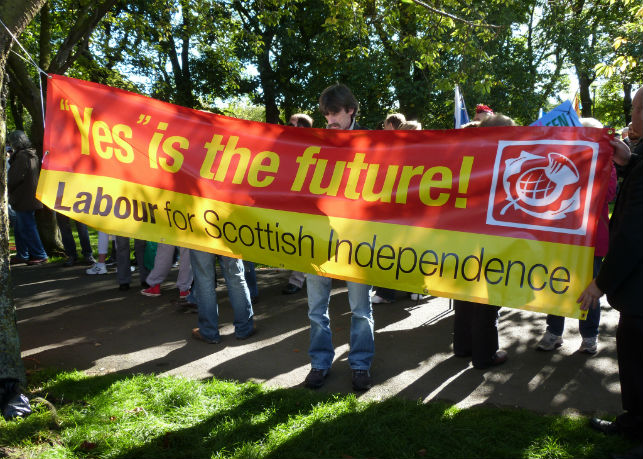 Scottish Labour Lord Charles Falconer has been put to work investigating the case for a federal solution to the UK’s various national questions, the BBC reports. Will it stop the party’s slide? Can anything?

Tory Leadership: And then there were two 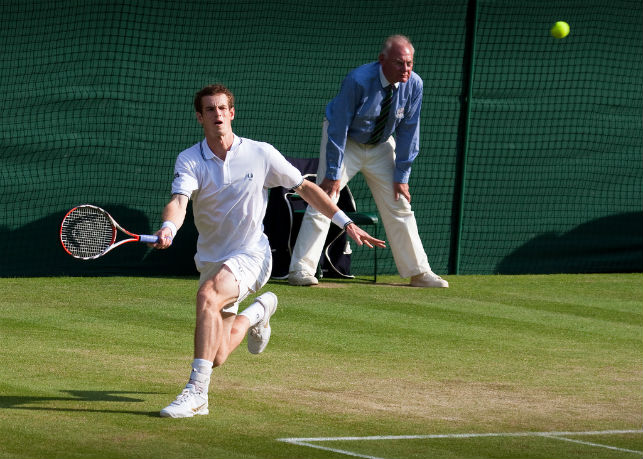 Andy Murray will face-off against Tomas Berdych in the Wimbledon semi-final on Friday. The Scots tennis supremo is hunting his second Wimbledon and third Grand Slam title. 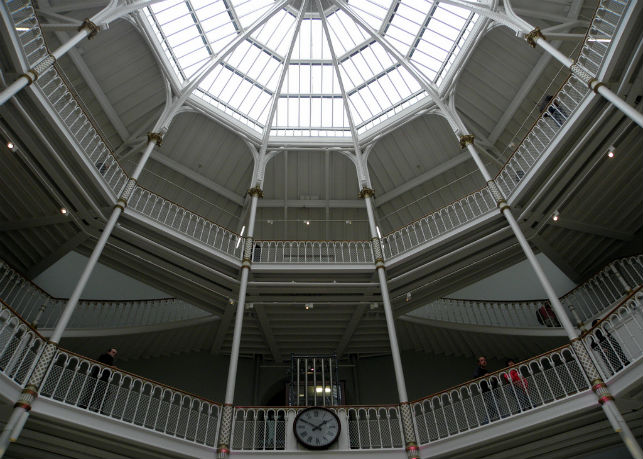 The National Museum of Scotland has launched has launched a clutch of new exhibits as part of its relaunch today. Readers can find out more about the museum here.

Weather: End of rain in sight! 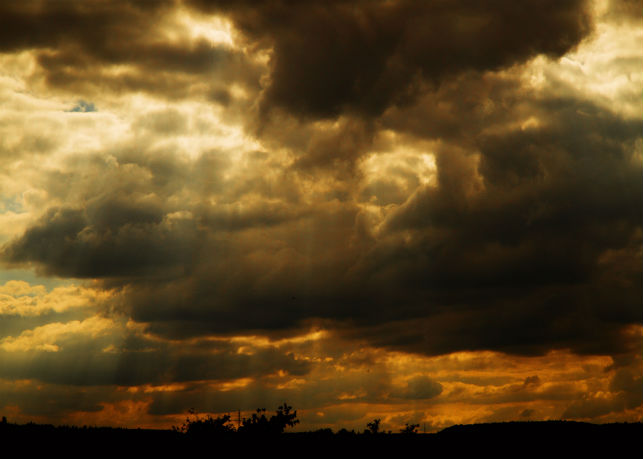 According to the Met Office, following the weekend’s deluge Tuesday will be cloudy. That’s a win for Scotland 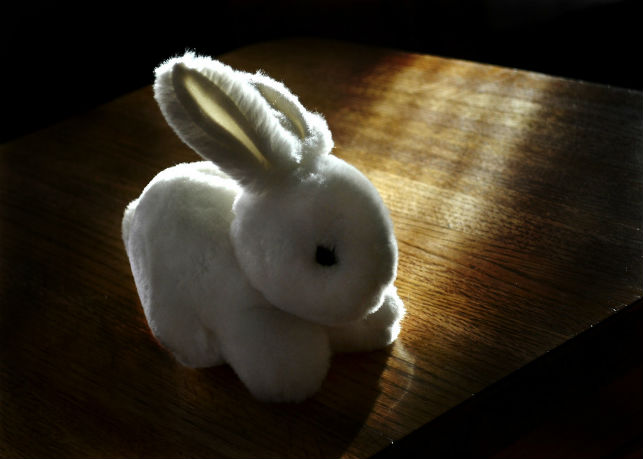 SNP MP Kirsty Blackman has drafted a parliamentary bill in her bid to find the owner of  a stuffed bunny rabbit she found outside the House of Commons. the Herald reports. £74,962 a year. That’s what MPs are paid.