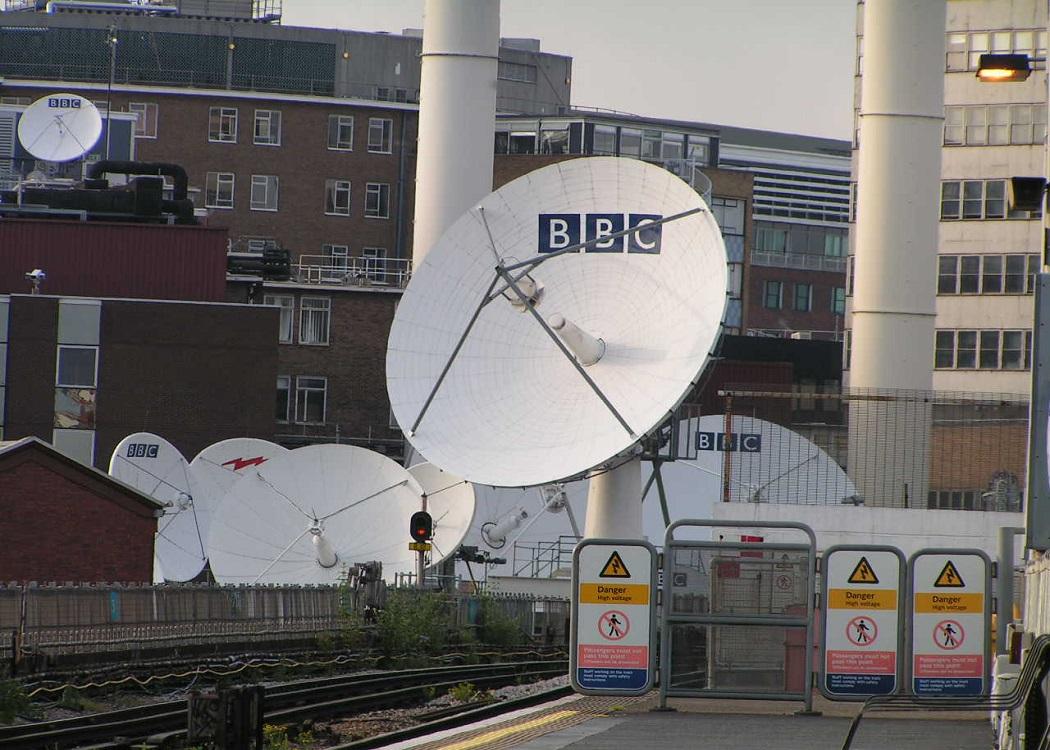 The whistleblowers who broke the Jimmy Savile story have seen their careers nosedive while executives protect their own status, writes Nick Cohen

NOBODY from John Humphrys in the morning to Evan Davis at night dares mention a scandal at the BBC. It undermines their reporting of every abuse whistleblowers reveal. It reinforces the dirty common sense of British life that you must keep your head down if you want to keep your job.

The scandal is simply this: the BBC is forcing out or demoting the journalists who exposed Jimmy Savile as a voracious abuser of girls. As Meirion Jones put it to me: “There is a small group of powerful people at the BBC who think it would have been better if the truth about Savile had never come out. And they aim to punish the reporters who revealed it.”

Jones was one of the BBC’s best investigative producers. He had suspected that Savile was not the “national treasure” the BBC, NHS, monarchy and public adored, ever since he had seen Savile take girls away in his car from an approved school his aunt ran in the 1970s.

He broke the story which showed that Savile was one of the most prolific sex abusers in British history, and handed the BBC what would have been one of its biggest scoops. If it had run it. Which, of course, it did not. The editor of Newsnight banned the report. Thus began a cover-up which tore the BBC apart.