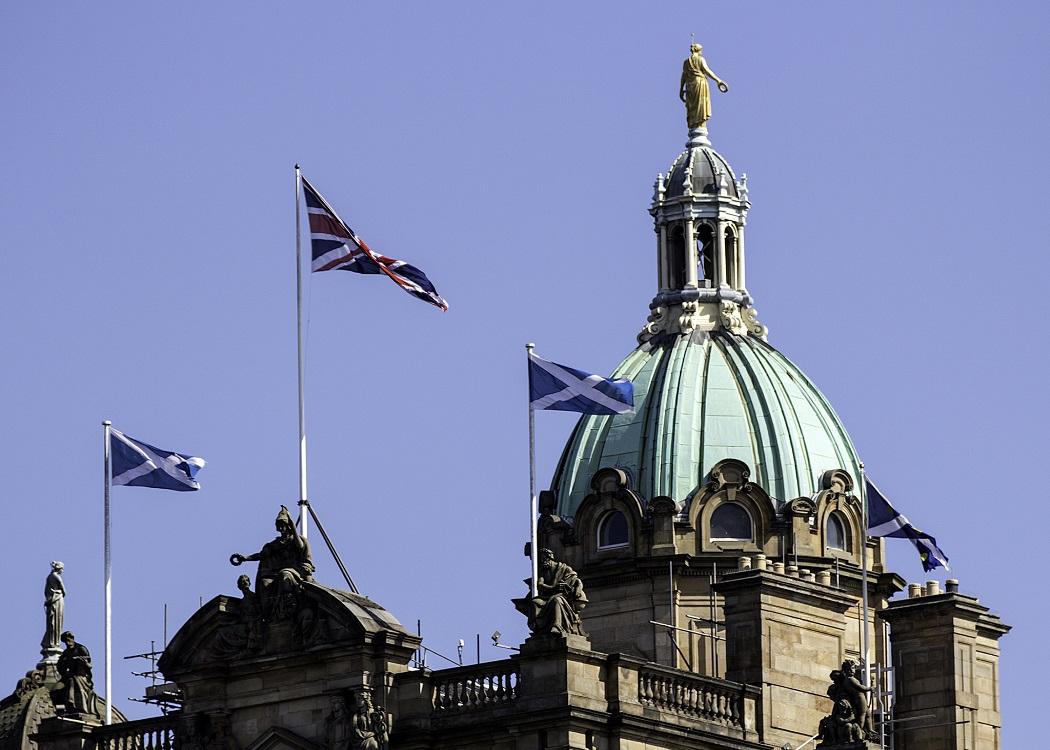 AND SO, 18 September 2014, didn’t bring us the end of the United Kingdom; merely the beginning of the end. The buglers even now are sounding a renewed call to arms – Nelson in The Spectator, Hastings in the Daily Mail and Kettle in The Guardian.

Soon the pale horses will have cleared the Roman wall and the thunder of hooves will be heard all the way up the M74, just as they were last September when the union was last deemed to be in mortal danger. Then they thought they had seen the last of Scottish truculence and it was back to business as normal: administering the unfair and unequal British state. But now a Tory lord has produced figures which confirm that the social, political and cultural fires which lit up Scotland in the two years before the referendum burn still.