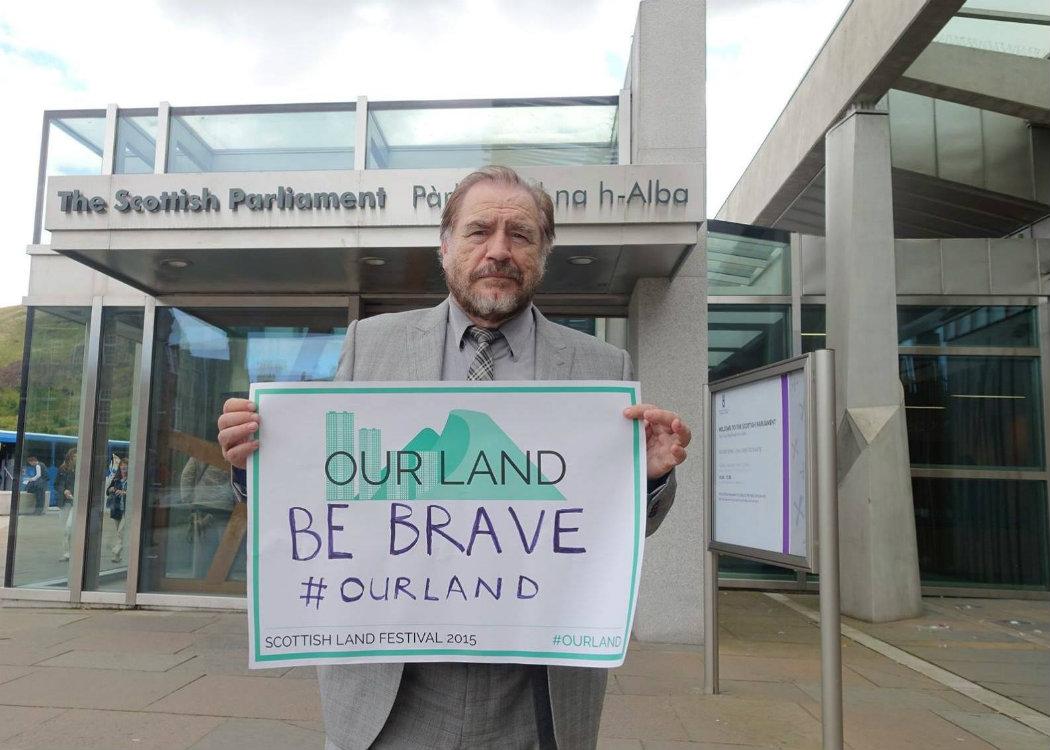 THE SCOTTISH GOVERNMENT policy team has come under pressure from members of the rural affairs, climate change and environment (RACCE) committee to explain why key land reform proposals have been dropped from the first draft of the Land Reform Bill.

Campaigners are pushing for action to deal with concentration of land ownership , a lack of transparency on ownership , vast tracts of derelict space in urban Scotland, and a right to buy for tenant farmers .

Several proposals for action put forward by the Land Reform Review Group were omitted from the first draft of the Bill, however MSPs are hopeful that progress can be made to strengthen it.

The committee was questioning government civil servants, who are tasked by land reform minister Aileen McLeod to create a new land reform law. The committee will make recommendations at ‘Stage one’ of the process, before the bill is discussed in parliament.

Argyll and Bute MSP Mike Russell expressed concern that the Bill had been “narrowed” since proposals were originally made.

CommonSpace reported concerns that political action is being blocked due to legal fears earlier this week. Behind the scenes, the Scottish Government Legal Directorate provides legal advice to ministers on legislation, which can influence which proposals are made law.

Boyack asked why plans to ban land ownership in offshore tax havens had not been included in the Bill, despite public support at the consultation stage, and whether the government recognised the figure of 750,000 acres of land in tax haven ownership.

Repeating claims made to CommonSpace, Scottish Government officials said a ban on offshore ownership could lead to an increased use of “complex corporate structures” such as trusts to obscure transparency.

The Bill team conceded that they did not have a figure for how much Scottish land is owned in tax havens.

Russell, quoting the slogan of the Highland Land League that “the people are mightier that the lord”, added that he would support an amendment to require EU registration of land ownership. He expected such a measure would receive legal backing.

Law lecturer Malcolm Combe of Aberdeen University told CommonSpace ahead of the committee meeting that action on tax havens can be framed within legal rules.

While previous land reform legislation was successfully challeged by a landowner in the courts, which meant the government had to pay compensation, other legal challenges have failed.

Today [Wednesday 2 September] campaigners launched a petition and leafleted outside the parliament as the committee met. They called for action on EU registration, derelict land and preparations for further measures in the next parliament.

The petition for land reform can be found on the 38 degrees site .

The Scottish Government Bill team is now expected to reply in full to the questions raised by MSPs.

The RACCE committee will hold a further meeting on Skye on Monday 7 September.