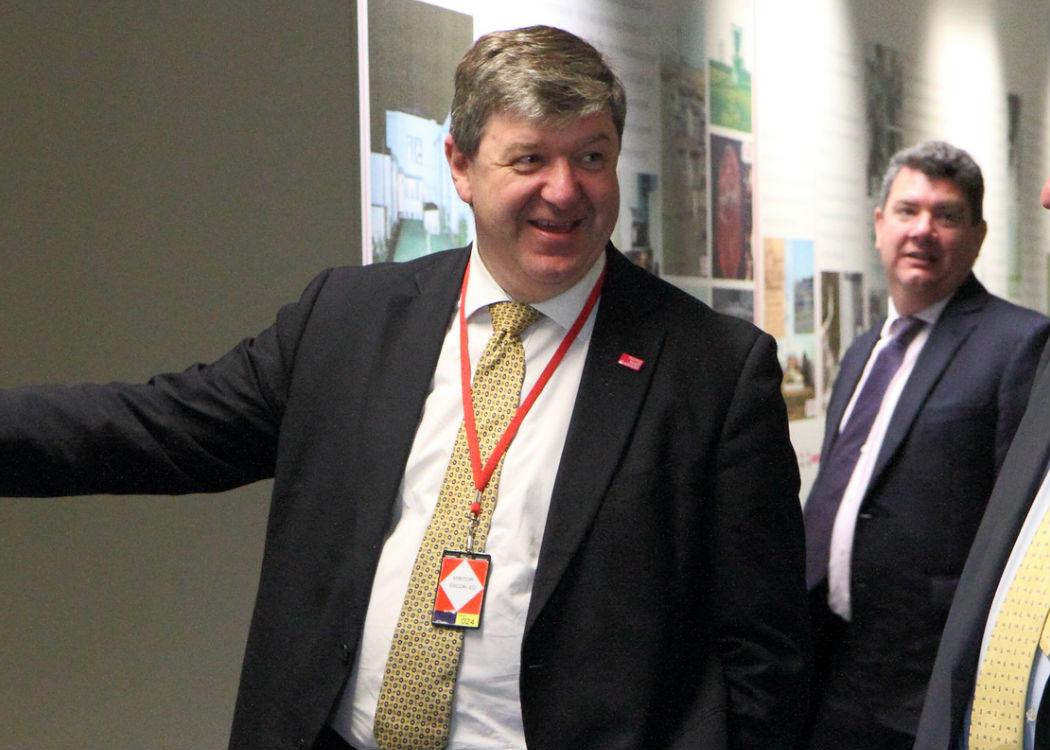 CONSTITUENTS in Alistair Carmichael’s Orkney and Shetland seat have raised over PS28,000 in less than a day in order to fund a legal challenge to contest his election on 7 May.

The initiative (click here to read more) was launched following the revelation that the Liberal Democrat MP had been responsible for a leaked memo about Nicola Sturgeon and then subsequently lied about his involvement.

Carmichael authorised the leak of a false memo claiming Sturgeon prefered David Cameron to become prime minister before saying that the first he had heard about the document was from a journalist.

At the 7 May election, Carmichael was the only Lib Dem in Scotland to hold onto his seat, but won it with a vastly reduced majority of 817 votes, down from over 10,000 in 2010.

With the MP resisting calls to step down, campaigners are now seeking to challenge his election under the 1983 Representation of the People Act. This allows for elections to be legally questioned within 21 days if a candidate has engaged in “corrupt or illegal practises”.

Under section 106 of the 1983 Act, a person who “makes or publishes any false statement of fact in relation to the candidate’s personal character or conduct shall be guilty of an illegal practice, unless he can show that he had reasonable grounds for believing, and did believe, that statement to be true.”

According to the Act, the false statements must have been made “or during the election” and “for the purpose of affecting the return of any candidate at the election.”

In 2010, Labour MP Phil Woolas lost his Oldham East seat after high court judges ruled that he had been circulating lies about his Liberal Democrat opponent prior to the election. Subsequently, a by-election was called.

One of the initiators of the ‘The People versus Carmichael’ crowdfunder, Tim Morrison from Stromness in Orkney, told CommonSpace that constituents on the islands feel let down by their MP’s conduct.

“The big thing is that as voters we feel let down by what he has done,” said Morrison. “It’s about his behaviour, not anything else. This is not from any political parties, it’s from grassroots voters who are disappointed in Carmichael.

He continued: “I know a lot of Lib Dem voters who are saying they would not have voted for him if they had known about this. There were only 800 votes in it. If 400 had voted differently it would have been a different result.”

The crowdfunder, which has had over 1,700 individual backers so far, hopes to raise PS60,000 in order to cover all potential legal costs that could be incurred from the action.

It follows separate protests held in Orkney and Shetland calling from Carmichael to go.

The Parliamentary Standards Commissioner has also confirmed that she is considering launching an investigation into the former Scotland Office Minister’s conduct (click here to read more).