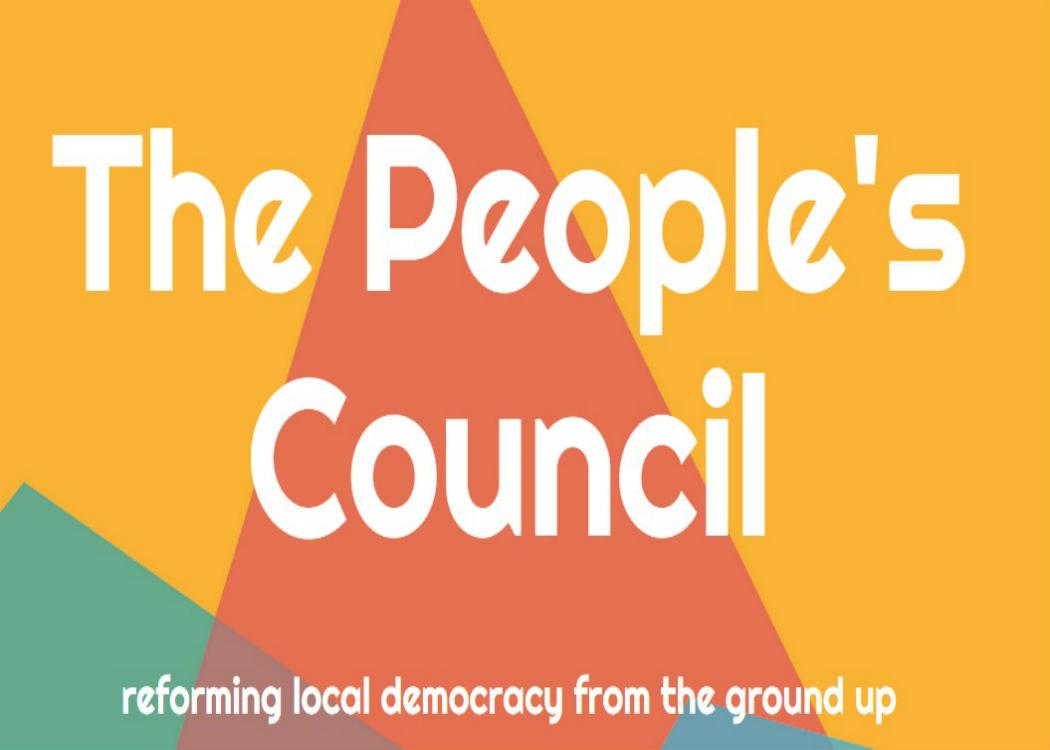 People’s Council: “We know that our problems here in Argyll & Bute are not unique”

A GROUP set-up in response to widespread allegations of mismanagement and bullying in Argyll and Bute council has called for a “radical reform of existing local power structures”.

The decision by the council not to back the community bid to take over the Castle Toward estate in Argyll and Bute was met with fury by many people locally as well as the Scottish Government and the local MP and MSP, with the widespread belief that the current bosses of the council are not fit to provide effective leadership to Argyll and Bute.

CommonSpace has given 13 reasons as to why it may be the worst run council in Scotland. (Click here to read more).

“Our ‘local’ councils are regional at best. A combination of centralisation, inconceivable scale, and financial emaciation at the hands of limited tax and spending powers has rendered them unfit for purpose,” the statement reads.

A report by the Reid Foundation into local government in 2012 found that Scotland has the largest local councils in the whole of Europe.

The most scathing criticism in the statement was saved for Argyll and Bute council, which was described as having a “pathological culture of top down, authoritarian bullying”, the statement argues, adding that there is “a fundamental disconnect between the formal mechanisms of democracy and the actuality of power and control in our local authority”.

The People’s Council call on Argyll and Bute Council to end “back room budget decision making”, create a new working group for budget decisions and reverse plans to reduce the number of councillors from 36 to 33.

The group also vowed to lobby political parties ahead of the 2016 Scottish elections for a radical reform agenda for local councils in Scotland.

“We know that our problems here in Argyll & Bute are not unique, and so we will seek to support others to set up a national network of People’s Councils and take the fight to Holyrood, presenting a visionary, radical agenda for reform,” the statement concludes.

Picture courtesy of The People’s Council