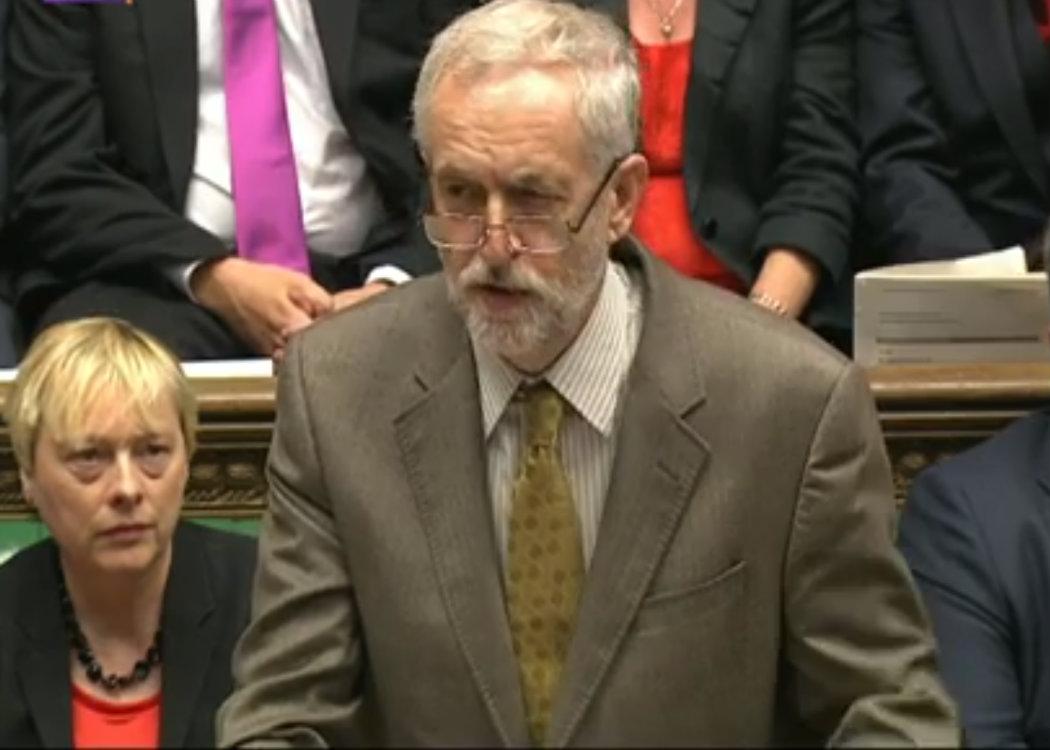 THE DEBUT of Jeremy Corbyn’s ‘new politics’ in the House of Commons made an immediate impact on the usually rowdy prime minister’s question time.

Corbyn, in his first opportunity to bring public issues to David Cameron, used the platform to air questions sent to him directly from members of the public.

His questions were presented as ‘from Claire, Angela, Stephen and Gail’ in an attempt to bring voices of the public to the politicians.

Cameron, who congratulated Corbyn on his election success, agreed to tone down the parliamentary session – but rejected criticism of his government’s policies.

However, the calmer style was short-lived from the prime minister.

Angus Robertson, SNP leader at Westminster, challenged Cameron on further powers for Scotland, and claimed trade unions, charities, voluntary groups and the public were all disappointed at a lack of progress one year since the referendum on independence.

Cameron, removed from his earlier restraint, shot back that the SNP were “frit” and, in a more angry exchange, added that the party lacked policies on taxation and social security.

Opinion was divided on whether Corbyn’s approach was effective. Journalist Michael Crick questioned whether Corbyn was using effective follow-up questions to place the prime minister under pressure.

Supporter George Aylett backed Corbyn on achieving “what many other leaders have tried to do for years in just three days [he] has started the People’s Question Time”.

SNP MP Mhairi Black tweeted from the chamber: “Tories sniggering every time Corbyn mentions a member of the public’s name. At least they are real people, unlike those the Department for Work and Pensions made up .”

It’s remains to be seen whether Corbyn will continue his crowdsourced approach to questioning the prime minister. This week he received 40,000 different questions from members of the public.