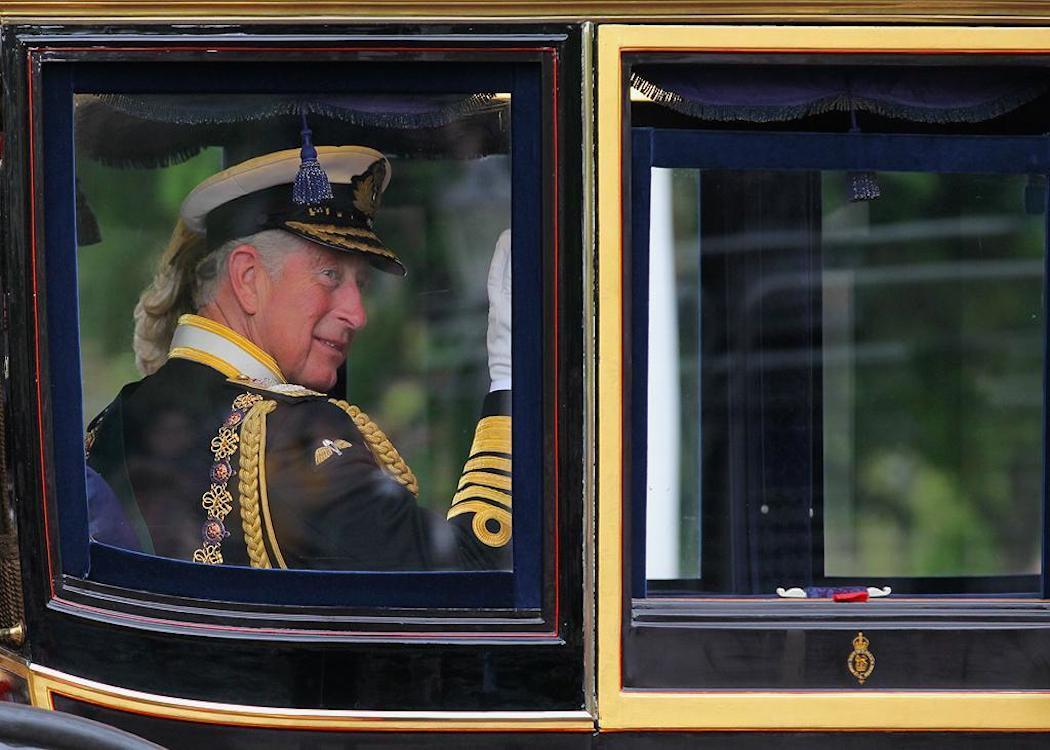 Heir to the throne has been receiving confidential cabinet papers

A THREE-YEAR LEGAL challenge has revealed further access of Charles Windsor, Prince Charles, to political power in the UK.

A cabinet memorandum – detailing that Charles receives secret cabinet documents on government proposals and discussions – was finally released into the public following a freedom of information dispute.

The document, which has been unamended from 1992, provides fresh evidence of the political nature of the UK monarchy following previous examples of lobbying by Charles in government decision making.

Graham Smith, chief executive of Republic which supports an elected head of state, said: “The disclosure of cabinet papers to Charles Windsor is quite extraordinary and completely unacceptable. Not only because they would contain highly classified information but because it gives him considerable advantage in pressing his own agenda when lobbying ministers.

“Charles is essentially a minister not attending cabinet. He gets the paperwork and has private meetings with ministers about policy. Charles has no legitimate need to see cabinet papers at all. His political and private interests and the high degree of secrecy surrounding his lobbying mean there is a real danger this information can be abused without any possibility of accountability.”

Previously the ‘ Black Spider Memos ‘ revealed a wide range of issues on which the heir to the throne sought to lobby UK Government ministers .

The Ferret also published his attempts to lobby the Scottish Government .

Labour MP Paul Flynn has called for an investigation into the procedure of sharing secret cabinet documents with the Windsors: “This means that he is not only the most influential lobbyist, but the best informed and he is lobbying for his own interests, which are not always benign or sensible,” Flynn told the Guardian .

The UK Government changed freedom of information legislation to prevent future correspondence between ministers and senior members of the monarchy being published.