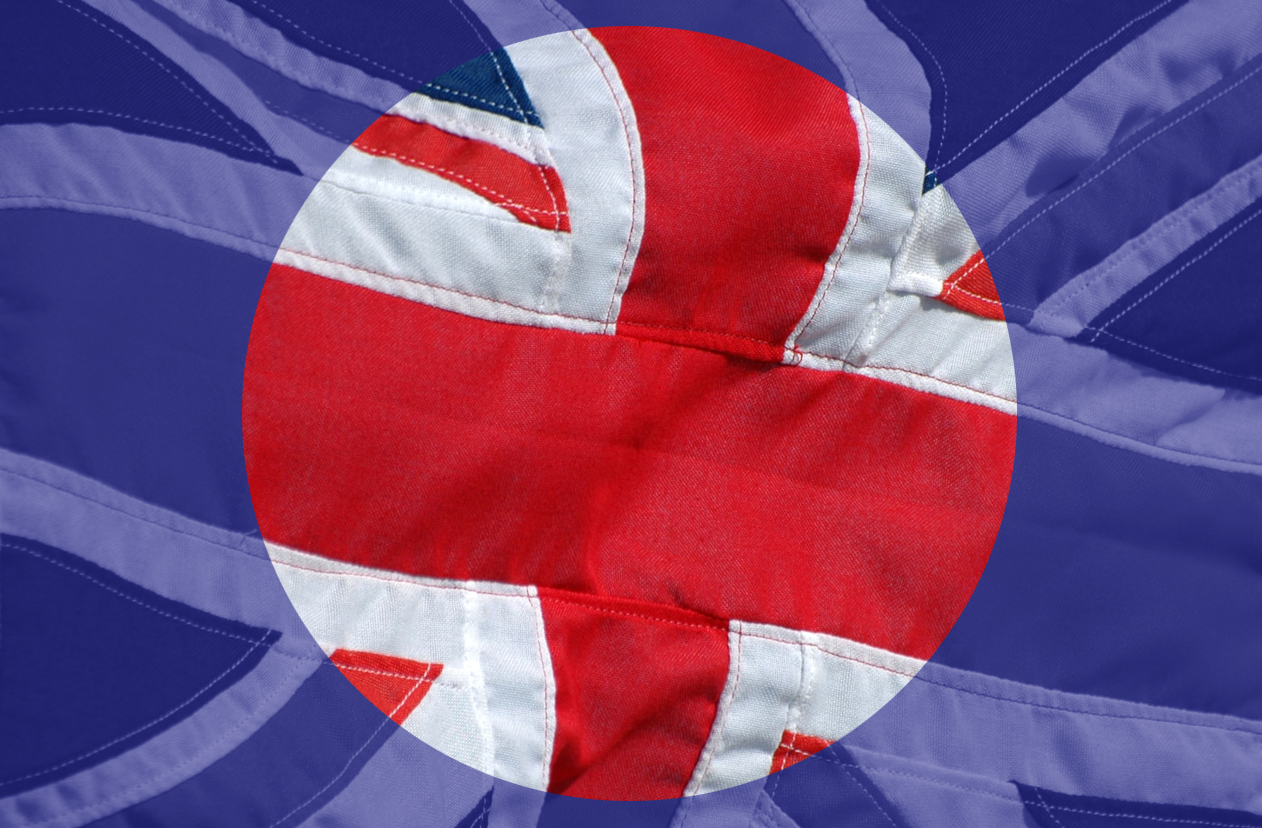 “By putting energy into fighting in unison, this deeply unequal Union might yet die a peaceful death that enables each nation to rise from the ashes strengthened, able to shake off the soot of medieval power-hoarding and class conflict in favour of progressive, local democracy.”

In the third part of their Pressure series, Dr Craig Dalzell and Ellen Höfer look at how political pressure can be brought to bear across the UK not just to help secure Scotland’s independence but to further progressive causes across all four nations.

RECENT EVENTS in the Scottish independence movement may give the impression of a fracturing campaign and an increasingly desperate attempt to corral it under the guise of ‘unity’ – by which almost all of its proponents almost always mean that ‘you’ should put aside your differences and unite behind ‘them’, not the other way around and not with a serious attempt to find common points of purpose or to build a consensus.

A similar pattern can be seen in UK politics where those who have their differences with UK governance are told simply that their opinions do not matter, that they “unite” under the banner of “One Nation” and that if they don’t, they’ll simply be ignored or rode roughshod over by those who have the power to do so.

Scotland need not stand alone against the UK Government, and it will almost certainly not prevail if it tries to do so. We remember the weight of resources brought to bear against the independence campaign in 2014 and it would be a mistake to assume that, even in times of crisis, those resources wouldn’t be rolled out again. After all, we know that the UK Government is actively developing a pro-Union campaigning unit, whereas the Scottish Government paused its own work on independence only six months after beginning it. If nothing else, this makes crystal clear Scotland is not looking at a quick campaign and fast, painless departure from the United Kingdom: Realistically, we must be prepared for a longer haul than our wishful thinking and awareness of the impending No-Deal Brexit make us desire for.

We also know that the current plan of gaining an independence referendum – via the route of official UK Government sanction and a Section 30 order – is entirely dependent on Prime Minister Boris Johnson giving that sanction, despite it literally costing him nothing to say no (and perhaps even gaining him votes and prestige among his base by doing so). Requesting a Section 30 order from the heads of the UK Government has already failed twice and even without such a request having been made in 2020: the Prime Minister’s attitude toward the devolved Scottish parliament has in no way softened, on the contrary.

Other proposed routes to independence, such as an unsanctioned referendum, may not require Johnson’s permission but they would still require his acknowledgement and acceptance of the result – something that simply will not happen unless it costs him or his successors more in approval ratings than to do otherwise.

Proposals to increase this pressure range from embarrassing Johnson by withdrawing Scottish politicians from the “structures of the UK state” to using those politicians to directly inconvenience and outright impede that governance as part of a coordinated campaign of civil obedience and disobedience.

Scotland can certainly bring a great deal of pressure to bear in this regard but it may not be enough. If the displeasure at the UK Government is only shown from Scotland it may still be ignorable. Worse, the UK Government is no stranger to populist tactics of its own and may well try to turn the rest of the UK against that uppity nuisance in the North.

Scotland’s independence movement is more than capable of turning the tables on the UK Government here, but this will require both the foresight to anticipate this move and the smart, tactical deployment of solidarity.

Scotland is not the only part of the UK that has become disenfranchised, overlooked and disillusioned. Support for an independent Wales is rising and now sits at levels comparable to where Scotland was at the beginning of our independence campaign in 2012. A joint campaign in solidarity with the Welsh independence campaign is capable of creating considerably more pressure on Johnson and the UK Government and such collaboration can serve to dilute the opponent’s ability to mount a targeted counter-campaign.

For one, Scotland and Wales should lean into the precedent set by the 1997 devolution referendums by demanding simultaneous referendums on independence (Section 109 of the Wales Act contains provisions similar to Section 30 of the Scotland Act and could be used to arrange a similar sanctioned referendum). This demand from Wales alone would serve to nullify the current UK Government argument against a second Scottish referendum as it would be difficult to grant one for Wales but deny one to Scotland. Indeed, should it be appropriate, it is not inconceivable that a referendum on Irish reunification could be brought into this democratic alliance as well.

But if the three Celtic nations are capable of campaigning in solidarity for their respective diverse goals, then what of England? Progressive voices in England have been ignored and suppressed to an even greater extent than elsewhere in the UK – not least because of the lack of a true English Parliament or Regional Assemblies. Progress on English devolution from the UK Government has recently revolved around two mutually exclusive orbits of, on one hand, discussing prospects of a Federal UK – something that would have profound ramifications for England – without actually involving England in those discussions and on the other hand pitting the English regions against each other for pots of badly needed investment funds and doing everything they can to not hand over any cash unless absolutely forced to.

Scotland’s earnest desire to leave the Union does not diminish our sense of solidarity with others who find themselves democratically disenfranchised and whose local issues are chronically underserved. Not least of all England’s voters, who have as much or even more reason to feel as if the Union does not work for them. England overwhelmingly voted to ‘take back control’ during the Brexit referendum, ironically they have no one and no where to use that perceived ‘control’ for the benefit of English communities up and down the country – only the Westminster parliament, which has proven itself to be not only bad at considering and addressing local issues across the whole of the UK but also is deeply reliant on the centralisation of power away from the people, communities, councils and regions it purports to serve.

What does this have to do with Scotland and Wales? The anti-devolved nations narrative of the British government taps into the nationalistic pride of British voters. This sleight of hand would lose all footing were the UK government forced to deploy it against the proudly English people, their main voter base. An Alba-Cymru solidarity campaign with English voters would allow our devolved parliaments to highlight their democratic achievements (from free medication and period products in Scotland through to rail nationalisation in Wales, and electoral franchise for both 16 & 17 year old as well as most residents from a migration background, for a start) while doing so in compassion for those English voters who do not benefit from the same democratic set-up.

The four UK nations’ ultimate destination in redressing imbalances and inequalities may not be the same but the root causes of them hinge on England’s lack of democratic franchise and so a joint campaign with progressive groups in England will serve to highlight the gains that Scottish (and Welsh) devolution have made and to encourage English voices to demand the same.

Devolved governments have rightfully complained about the lack of engagement from the UK Government via forums like the Joint Ministerial Committee, but at least such a forum exists for the devolved governments in a way that it doesn’t for English regions. The devolved governments could encourage more joint meetings between willing representatives of the English regions and even sponsor a shadow forum to give elected officials a place to air their voices and examine how devolved policies could work for them and Citizens’ Assemblies to bring the public into the process, too. In this way, progressive voices can build foundations sorely lacking in their regions and Scotland builds diplomatic frameworks that could last even after it leaves the Union.

Scottish independence has never been about grievance with England nor about ‘abandoning’ our allies in the Union. By putting energy into fighting in unison, this deeply unequal Union might yet die a peaceful death that enables each nation to rise from the ashes strengthened, able to shake off the soot of medieval power-hoarding and class conflict in favour of progressive, local democracy.