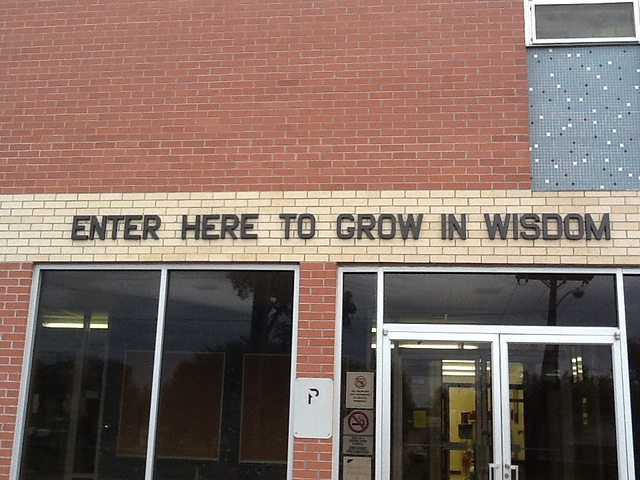 Although for the most part achievement levels remain stable, either rising or falling on average around one per cent, entry levels to some courses are showing a sharp decline.

Three courses in particular showed a rapid decline in entry levels; National 4, NC5 and NC6, with lecturer and journalist James McEnaney calling for an investigation.

McEnaney said: “The attainment figures themselves are stable which is a good thing, but the data released yesterday, particularly around entry rates does raise some questions that we should try to answer.

“The falling numbers sitting National fours, Highers and National Certificates (NCs) need to be investigated to help us understand the real effects of the new qualifications on our education system.”

CommonSpace breaks down the figures for each qualification and asks what could be the root cause.

Could this be explained by the increase in entry to National 5 courses?

Could this sharp drop in numbers from both NC courses be explained by cuts to college funding?

Audit Scotland has found that government funding has been cut in real terms by 18 per cent since 2010/11 but remained static for 2015/16.