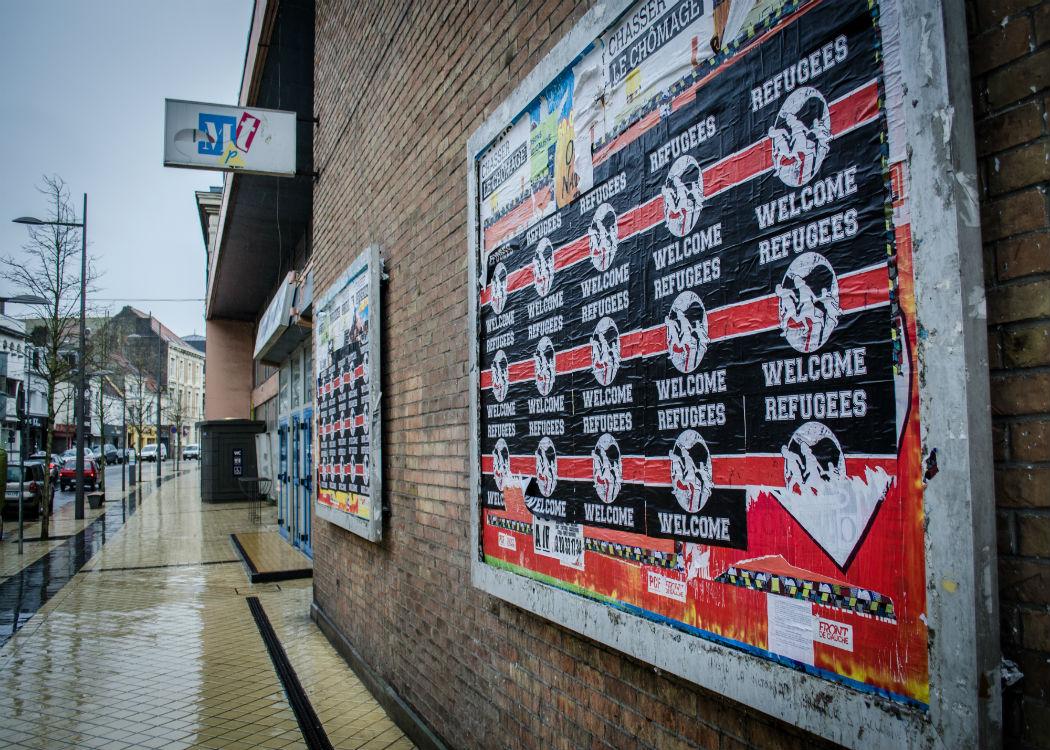 THE IMAGES of a small child dead on a beach in Turkey having failed to survive an attempted crossing into European waters have underlined the growing refugee crisis.

Refugees, sometimes inaccurately described as migrants, have become a consistent headline issue in British politics and public life in recent weeks and months. But how many refugees are there, where are they coming from and how many are currently making it into the UK?

CommonSpace takes a look at the raw numbers behind the news.

Where are the Refugees coming from?

Refugees are typically displaced by war, persecution and economic crisis. All three of these conditions currently exist in the countries which are the major tributaries to the global increase in the refugee population.

The five countries with the most displaced populations are currently:

Where are they going?

The following are total numbers of refugees at the end of 2014.

Where are Syria’s refugees going?

The ongoing civil war in Syria, which began with the Syrian revolution in 2011, has displaced around three million Syrians.

Between Janurary and March 2015 around 30,000 Syrians made application for asylum in Europe. The following are the numbers of refugees from Syria officially resettled by governments as of June 2015.

How many refugees are there in the UK?

Though refugees are a high profile political issue in the UK, Britain actually takes in relatively few.

Quoted in The Independent , Neil Quilliam of the respected Chatham House think tank said that the hard line stance taken by the current government against accepting more refugees “is a departure from what the UK has done in the past”, with David Cameron insisting that Britain will not take more than 1,000 refugees from Syria.

The percentage of UK population who are refugees, stateless persons or seeking asylum = <0.24 per cent

How many refugees are there in the world?

One in every 122 persons on the planet is currently internally displaced, seeking asylum or a refugee

According to Antonio Guterres, the UN high commissioner for refugees, the number of refugees in the world has grown considerably and will continue to grow becase “the world is a mess”.

Quoted in The Independent , he added: “We are witnessing a paradigm change, an unchecked slide into an era in which the scale of global forced displacement as well as the response required is now clearly dwarfing anything seen before.”

Percentage of refugees under the age of 18: 51 per cent