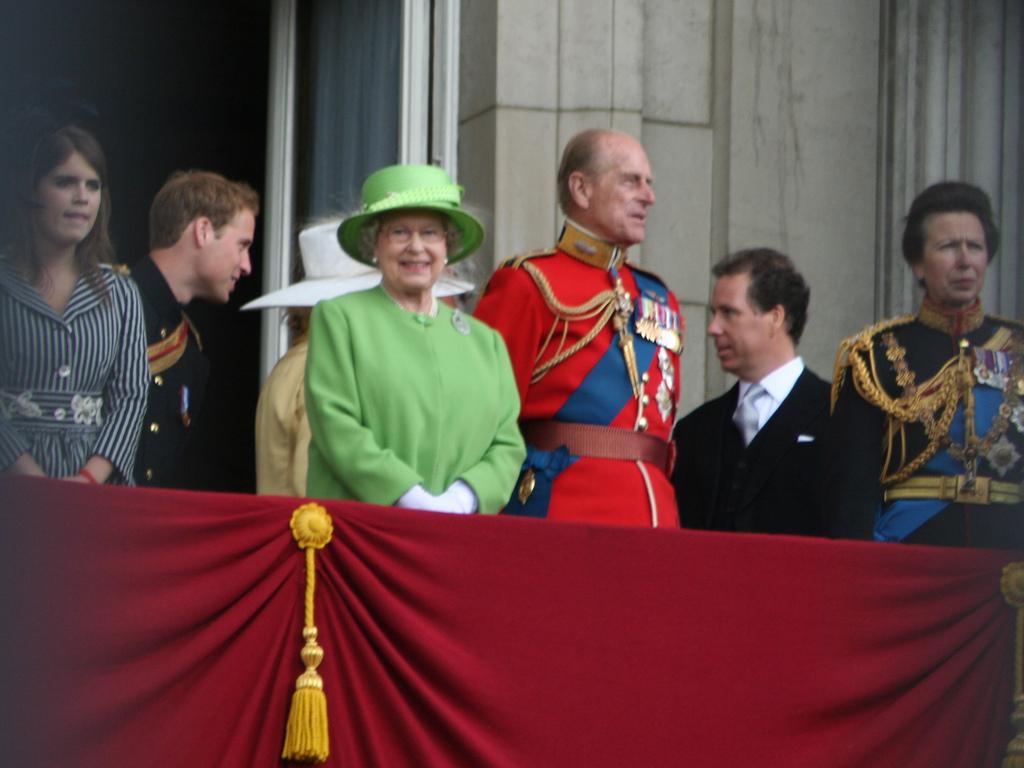 RECENTLY it was reported in the press that Scotland would cut the budget to the royal household by up to PS1.5m when most crown estate revenue is devolved to Scotland.

This effectively shut down a story which could have led to a real debate about how the monarchy is funded and to what extent Scotland should fund it. In the last month alone it was revealed that Buckingham palace will have PS150m of renovation done and Prince William spent PS8,000 chartering a helicopter to take him 80 miles to an event celebrating the 800th anniversary of the signing of the Magna Carta.

Anti monarchist group, Republic’s chief executive Graham Smith said: “The Sovereign Grant is one small part of that total cost and it is paid to the monarchy by the Westminster government. The Scottish government doesn’t contribute to it and has no power to cut it. The story was made up by the palace press office, no doubt to damage the SNP government and deflect attention from the real issue of the royals’ expenses.”

This debate on the monarchy was one very nearly had during the independence referendum as there were suggestions that if Scotland had voted yes in the referendum there might have been a second referendum to determine if there should be an elected head of state.This is favoured by the Scottish Greens and the Scottish Socialist Party due to their believing it would be more equal and democratic.The SNP to all intents and purposes have given up their previously republican leanings. During the independence referendum then First Minister Alex Salmond said: “our deep affection for Elizabeth, Queen of Scots, is nonetheless very powerful and very strong”. It’s well known the two have bonded over a shared love of horse racing.

Former Scottish Conservative leader, now spokesperson for the constitution,Annabel Goldie believes that the referendum will not have had any effect on support for the Royals saying: “I think people welcome that the monarchy is not political and provides a constitutional continuum above party political bickering. That is a constant unlikely to be affected by a periodic episode such as the referendum.”

How much do they cost?

In 2013/14 the monarch cost the taxpayer PS35.7m which Republic would like to see cut to 5m. Others argue that at just 56p per taxpayer the monarch is value for money. In 2013 the Danish royal family cost more than the British Royal family, 31m compared to 29m. This will equate to a much higher per-head cost as Denmark has only 16.7m taxpayers. The Spanish Royal family have been rocked by scandal and has seen it’s budget cut every year since 2010. Their budget is now the lowest in Europe at PS6.4m.

Figures are always up for interpretation so it can be difficult to work out exactly how much the monarchy costs and if it is good value for money. Republic point out this PS35.7m doesn’t include significant security costs or costs to local authorities for Royal visits when they will have extra policing costs and have to shut roads for the security of their Royal visitors.

In 2012 Brand Finance did a audit of the Royal Family brand which included the cost of security and the Queens private income. They found the Royals to be worth PS44m, more than Tesco an Marks and Spencer combined. It should be noted that this was carried out during the jubilee year where the Royals were given more money but also brought in more tourism revenue.

What do politicians think?

Some parties, such as Labour, are unsure of the position of the monarchy and how to deal with it. Labour Hame editor Duncan Hotherstall said: ” Certainly you’re more likely to get a republican view expressed in a meeting than an overtly monarchist one, but then arguments for change are always louder than defences of a status quo, so that doesn’t necessarily indicate the level of support for either position.” He also expressed frustration at the negativity of the republican movement: “putting out press comments when babies are born or historic buildings are renovated just seems so unnecessarily carping. There are positive arguments for republicanism, but we so rarely hear them.”

One party trying to put forward a positive case for republicanism is the Scottish Greens. Co-Convenor Patrick Harvie said: “A hereditary monarchy is incompatible with Green principles of democracy, equality and fairness. We favour an elected Head of State.”

He also said that in the 800 years since the Magna Carta was signed progress towards a truly democratic country has been slow: “The anniversary of Magna Carta has just been marked; a document which fettered the power of kings. It’s a long journey from that to a modern democracy where all forms of privilege and entitlement can be properly challenged, and it’s a journey we’re yet to complete. I believe the public mood in the 21st Century is increasingly in favour of an end to hereditary privilege in any office of state.”

Annabel Goldie thinks the SNPs support of the royal family speaks volumes for their popularity in Scotland: “There is a positive attitude to the Monarchy in Scotland which is presumably why the official position of the SNP is to support it. There is not only respect and affection for the Queen who sets an exemplary standard of public service but recognition that Scotland is important to the royal family. Holyrood Palace, Balmoral and the other residencies in Scotland are testament to that as is the involvement of various members of the Royal Family in numerous Scottish organisations.”

Has our attititude changed?

Over the years the royal family have become more and more ingrained in celebrity culture in Britain and abroad with the USA taking a particularly keen interest. The royals used to be seen as being authoritative and far above their subject. These days you find the younger royals wanting to be a bit more normal whether it’s Prince Harry falling out of a club or William marrying someone who is not an aristocrat.

Before paparazzi and 24 hour rolling news it was far easier for the Royals to remain apart from us ordinary folk and coverage was very much on their terms. Now they are far more accessible and things like the Duchess of Cambridge’s fashion sense is always under scrutiny. Prince George and Princess Charlotte could well find themselves watched more than any Royal before when they grow up.

Monarchist or republican it seems like the biggest change in our attitude towards the Royals is that we are now able to scrutinise them more and this can be be in aspects from how they spend taxpayer’s money to how they dress themselves and their children. We’re now more able to look at whether a monarchy is the right thing for Britain but not quite ready to really have that debate.