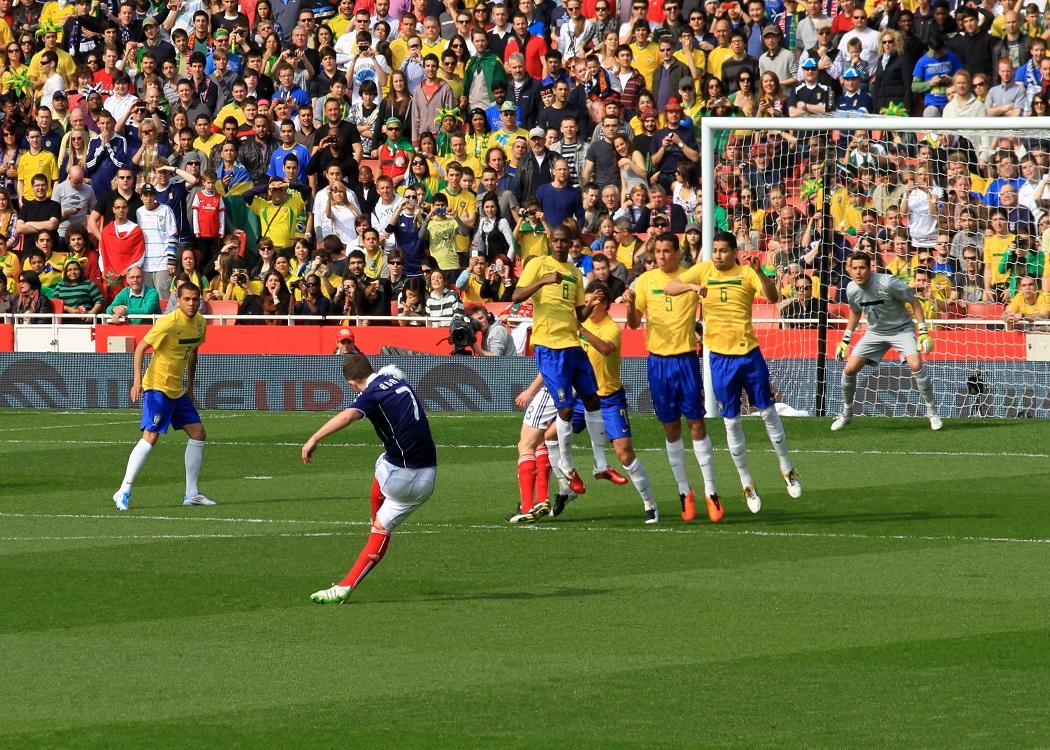 Scotland should seriously consider pulling out of its football match with Qatar this week, writes Lesley Riddoch

SHOULD Scotland call off Friday’s scheduled tie against Qatar in protest at 1,200 deaths amongst migrant workers building venues for the 2022 World Cup – an event apparently won by bribery?

Admittedly, there are currently more reasons to go ahead.

Firstly, it’s cheap international practice. Qatar booked the FA’s football centre north of Birmingham as a base for training during May and two home nations – Northern Ireland and Scotland – jumped at the chance of international action ahead of next week’s Euro 2016 qualifiers, at a bargain price.

Secondly, if Scotland acts first and alone in boycotting Qatar, it might be a noble act that goes entirely unnoticed in the gigantic, uncaring arena of world football.