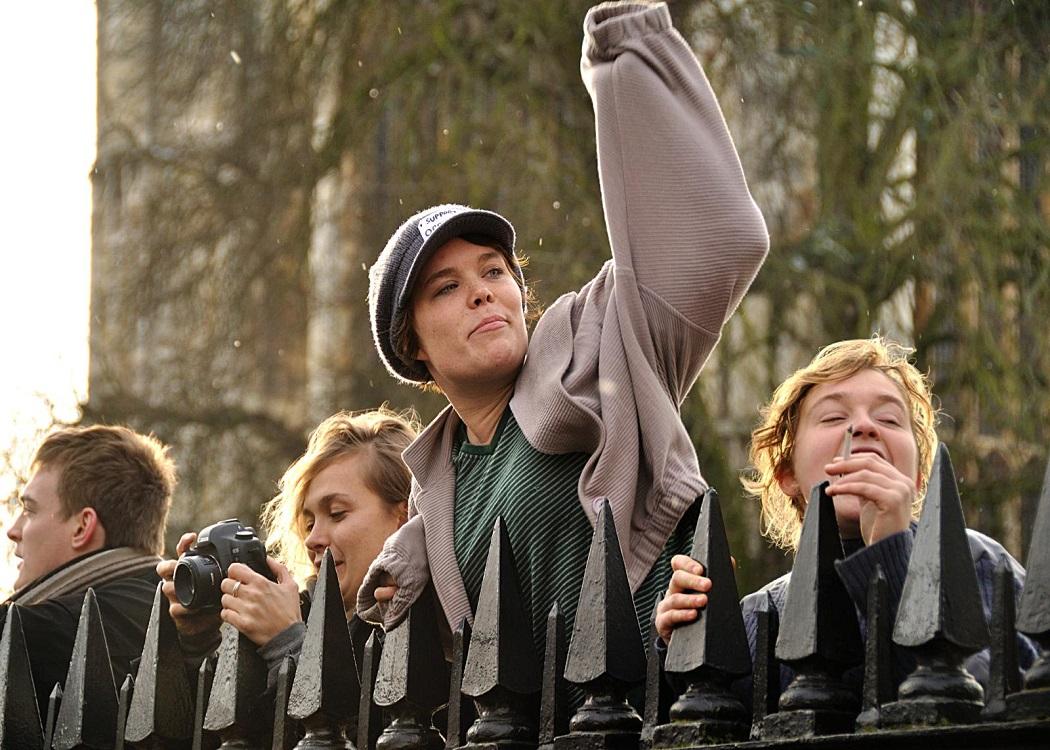 SNP debate on all-women shortlists could be the key to winning or losing, as Sturgeon knows, writes Lesley Riddoch

SO Nicola Sturgeon may face opposition – and even defeat – over plans for all-women shortlists at next weekend’s SNP spring conference. Actually, some dissent is good news. Onlookers need to see that the SNP is a feisty, fully functioning political party, not a compliant sect, and members need an honest debate not just a surly toeing of some new “feminist” line.

Clearly some are uncomfortable with gender balance as a top political priority.

After all, the SNP has become the UK’s third-largest political party just as it is and women-only shortlists have not been plain sailing for Labour over the past 22years.

For supporters – that’s evidence they have really tackled power imbalances. For dissenters – it’s proof that gender is an unnecessary distraction from “real politics”.

Such folk tend to come from an era where a few exceptional, strong women could get to the top “unaided” – and that was enough. But the new post-referendum intake of SNP members doesn’t want notable exceptions to the rule – it wants wholesale change to society.