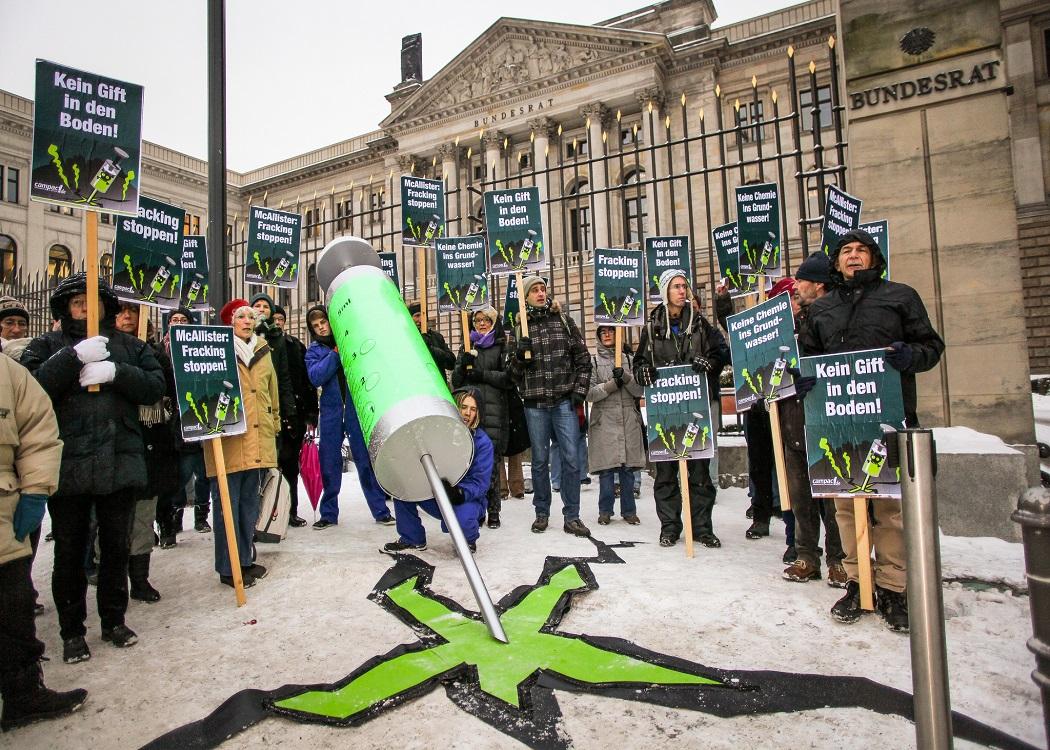 FRACKING will be an issue at the election in May. You may not have heard of it. A year ago I hadn’t either, although I was familiar with the term as the ubiquitous swear-word from the sci-fi series Battlestar Galactica.

But it’s not science fiction, it’s science fact. Fracking is designed to extract the last dregs of hydrocarbons from the bowels of the earth. And because most of east and south Edinburgh is built on coalfields we are right in the target zone.

Fracking, put simply, involves pumping a mixture of water, sand and chemicals into underground rocks at very high pressure. The rock is hydraulically fractured – or fracked – and trapped gas is released.

There’s a similar idea called underground coal gasification (UGC). In essence, this involves setting fire to underground coal mines at high pressure to create gases that can then be pumped to the surface. This could happen just off the beach at Portobello. How safe does that sound?