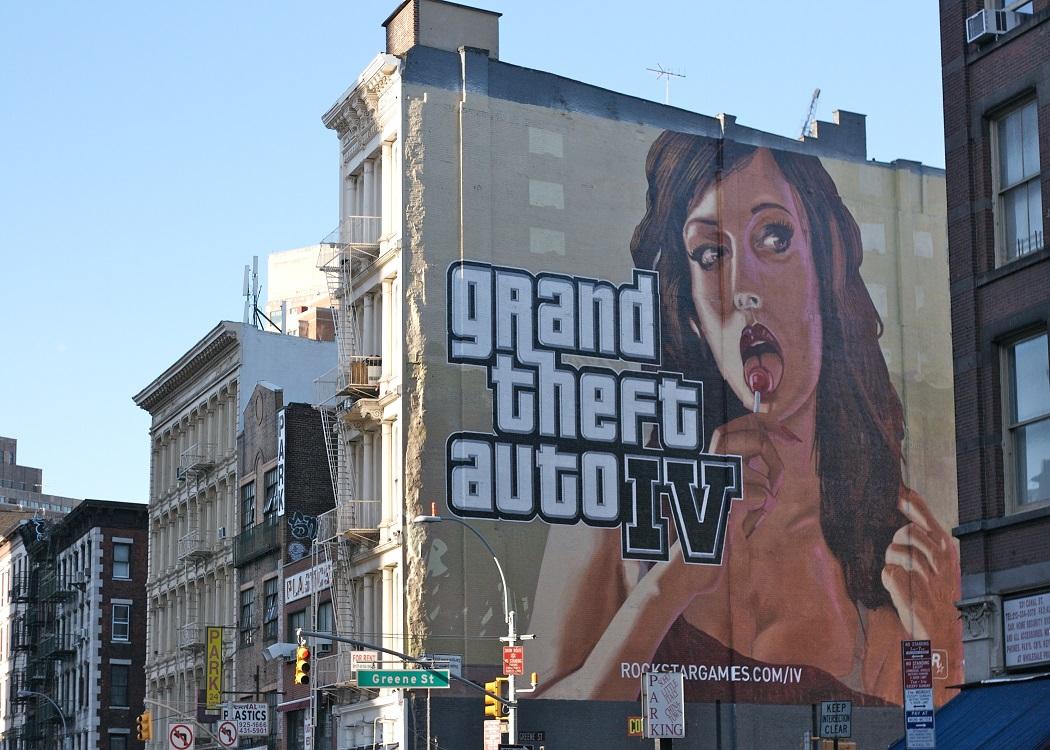 IF THE committee of a parliamentary inquiry designed to champion Scotland’s film industry included politicians who admitted they had never set foot in a cinema, what might the response be? Charges of ignorance, perhaps, with accusations of philistinism and questions over whether they were best suited to such a vital role? What if the inquiry’s remit included supporting the gaming industry, a field in which Scotland has the potential to be world leading? The answer, it seems, is silence.

Tomorrow, members of the Scottish Parliament’s economy, energy and tourism committee will meet in private to consider a draft report of its inquiry into the economic impact of the creative industries. The four month-long endeavour hopes to find way to sustainably grow the nation’s television, film and gaming sectors. The latter has long been overlooked and misinterpreted. It seems unlikely that will change.