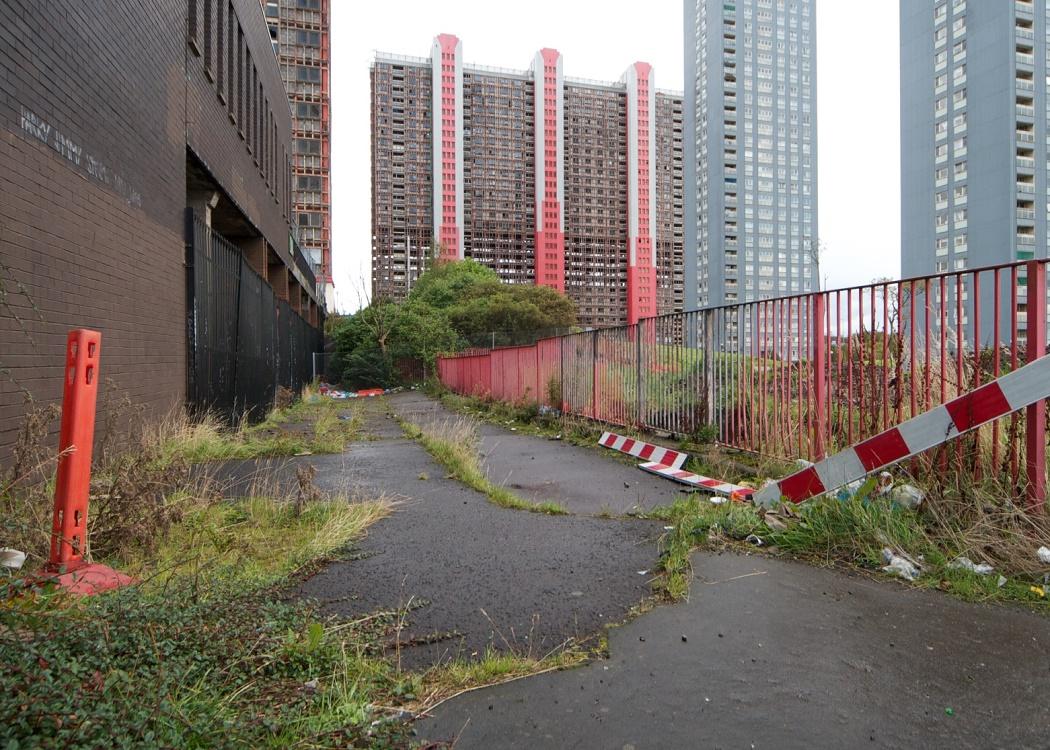 AS the last asylum seekers leave the Red Road flats, it is time to end Westminster outsourcing, writes Martyn McLaughlin.

FOR close to half a century, the colossal structures of the Red Road flats have been a conspicuous presence on Glasgow’s jagged skyline, yet the shadows cast by their steel frames reach far enough to hide the most uncomfortable of truths.

This month, the notorious Brutalist tower blocks bade farewell to their final residents. It was a departure that went largely unheeded. Goodbyes to Petershill Drive were said in a variety of languages and in haste; when you are an asylum seeker in 21st century Britain, home is as transient a concept as it is complicated.

Click here to read the full article on The Scotsman.