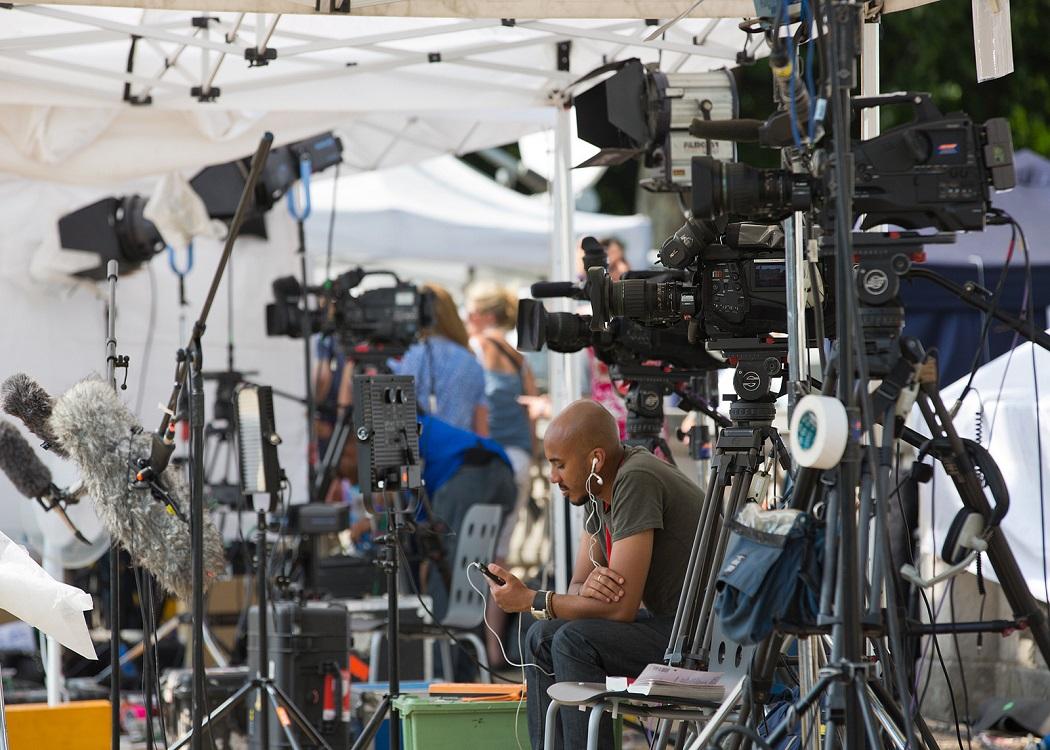 The opprobrium that exists between the nation’s new digital news sites and the press only serves to undermine the public, writes Martyn McLaughlin

NAVEL gazing is an unbecoming habit of the media, but on occasion it can be constructive to take time to squint blindly into the future. Last week, I took part in a panel at the Celtic Media Festival exploring the rise of Scotland’s new media and its repercussions for the established press. It was a spirited discussion, but so rapid is the process of disruption, even the most salient points raised may soon be obsolescent.

Scant attention has been paid in the mainstream media to the growth of ventures such as Wings Over Scotland, Bella Caledonia, Common Space and Newsnet. By my count, the past year has seen the public contribute close to PS900,000 to these sites and others through a crowdfunding and traditional fundraising initiatives.

A new vanguard is accruing significant sums. The most recent Indiegogo campaign by Wings Over Scotland drew in PS108,000 last month, more than double its initial target. This wave is characterised as a flash in the pan, a legacy of an emotional referendum. The figures may be comparatively small, but the trend is here to stay. Those who dismiss it out of hand warrant accusations of Luddism.