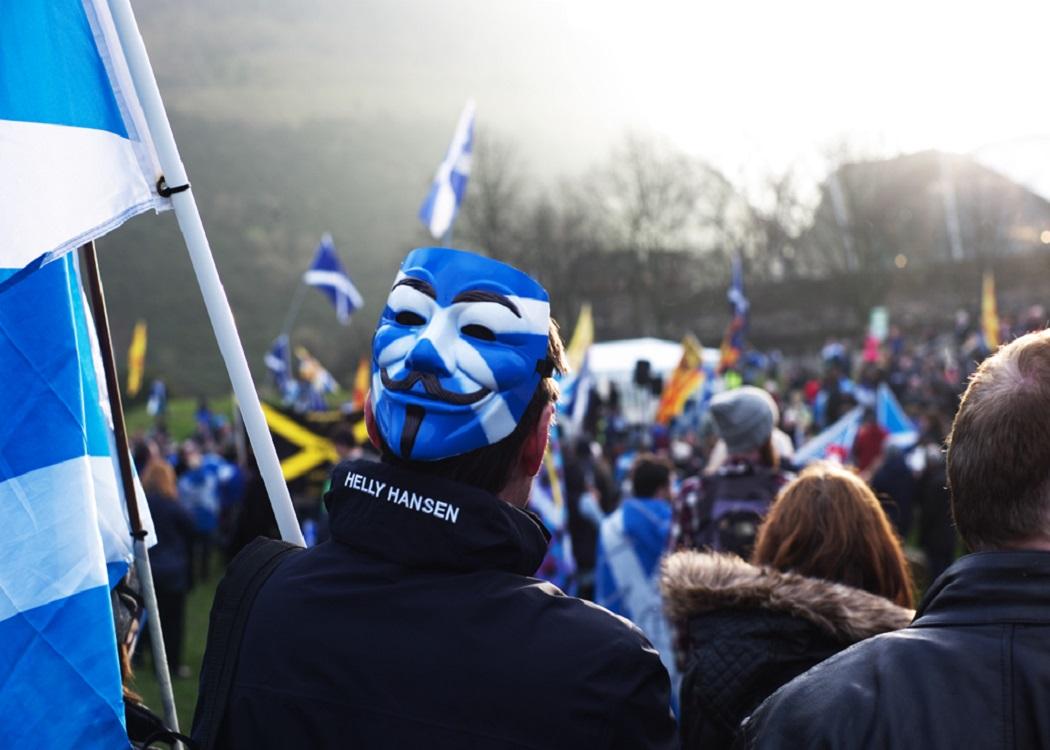 The referendum engaged many voters and this is set to spill over to the General Election, writes Lesley Riddoch

PINCH YOURSELVES. This really is Scotland. The winter rain may pour – as usual. The wind may howl – as it always does. We are still the sick man of Europe and have just been whacked by England at rugby. But one thing has changed – and perhaps changed permanently. We are democratically awake – the folk most likely to vote in the whole, dismally dormant UK.

According to an Edinburgh University survey published today, 76 per cent of those polled in Scotland say they will vote in the forthcoming General Election compared to 64 per cent in Wales, 63 per cent in England and just 55 per cent in Northern Ireland. The percentage of 18 and 19-year-olds preparing to vote in Scotland (64 per cent) is twice the figure for teenagers south of the Border.

This survey is an eloquent riposte to those who maintain the referendum effect would be short-lived – whaur’s yer cynicism noo?