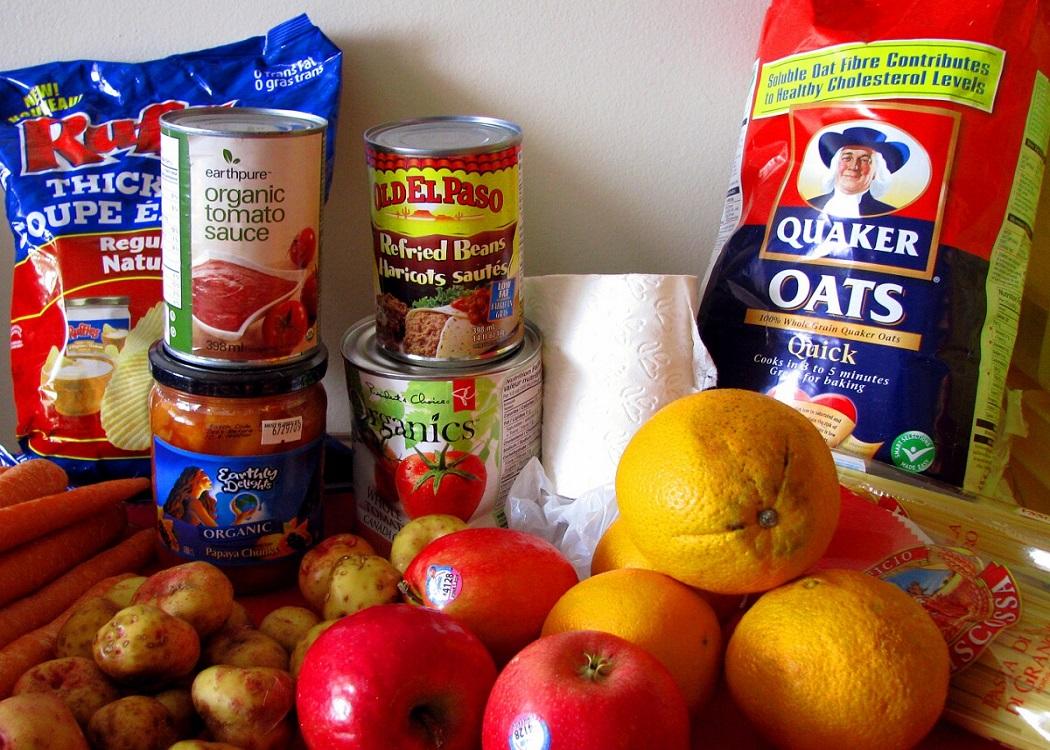 How in a land of plenty with a tradition of farming can people still go hungry, asks Sally Foster-Fulton, convener of the Church of Scotland’s Church and Society Council

WHO would have believed that in 21st century Scotland, one of the richest countries in the world, a nation with an abundance of natural resources and generous people, that hunger would stalk our most vulnerable citizens?

Who would have believed that reliance on food-banks would have grown exponentially and that they would become a familiar part of the landscape, a response that supplies food for the day, but cannot be a sustainable answer to the complex question – why are people going hungry?