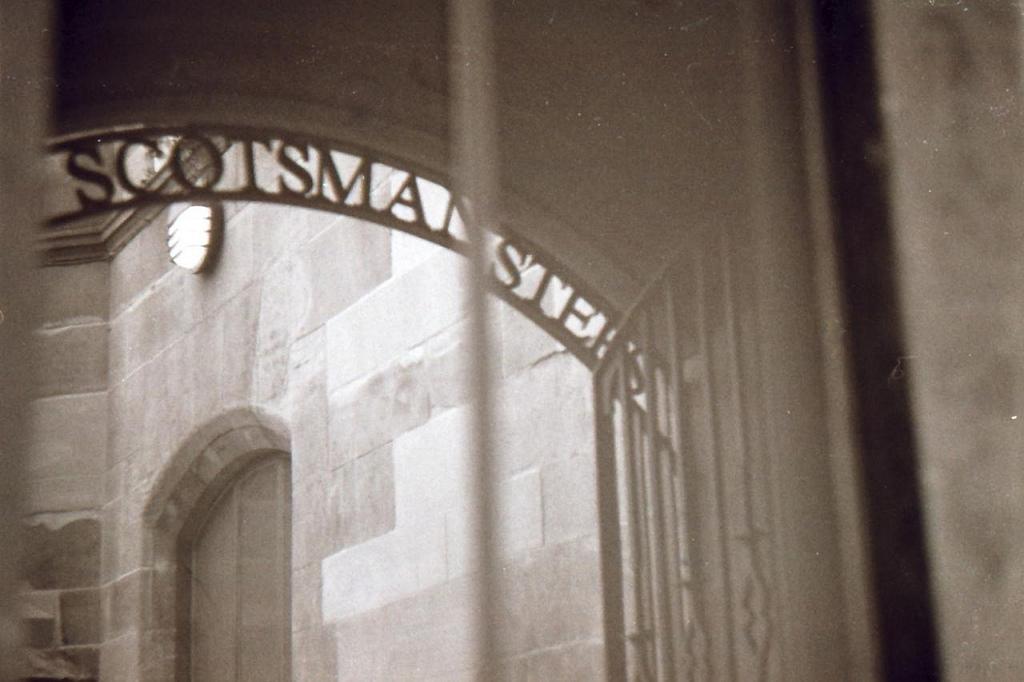 THE Scotsman newspaper should ditch its printed format altogether and instead focus on digital investment, according to its former editor John McGurk.

Recent ABC media circulation figures reported further falls across the newspaper sector in Scotland. The Scotsman reported sales of 26,300 copies a day on average between July and December 2014 – an 11 per cent drop from the year before.

According to McGurk that this figure includes thousands of free copies sent to airlines, trains and hotels, while approximately 7,000 are delivered below the full cover price on Saturdays.

Writing on the website Scot Buzz, he said: “the time is surely approaching when The Scotsman, as a printed newspaper, is no longer viable or sustainable.

“Producing it online only would eliminate newsprint, production and distribution costs in one fell swoop and, hopefully, allow some of these savings to be ploughed into making scotsman.com.”

Newspaper sales fell across all media organisations in the second half of 2014, with the exception of The Sunday Herald. (click here to read more)

The Sunday Herald – which was the only Scottish newspaper to support independence – saw its circulation surge upwards by 32 per cent.

The newspaper sector has faced a number of challenges, including financing a transition from print to digital content, in recent years.

Reports in October 2012 suggested that the owners of The Guardian were “seriously discussing the move to an entirely online operation”. (click here to read more)

Scottish newspaper groups including Johnston Press, which owns The Scotsman, and Newsquest, which owns The Herald, are continuing to cut support for their media operations.

Media funding is also a challenge for the BBC, which will negotiate its charter renewal with the UK Government in 2016.