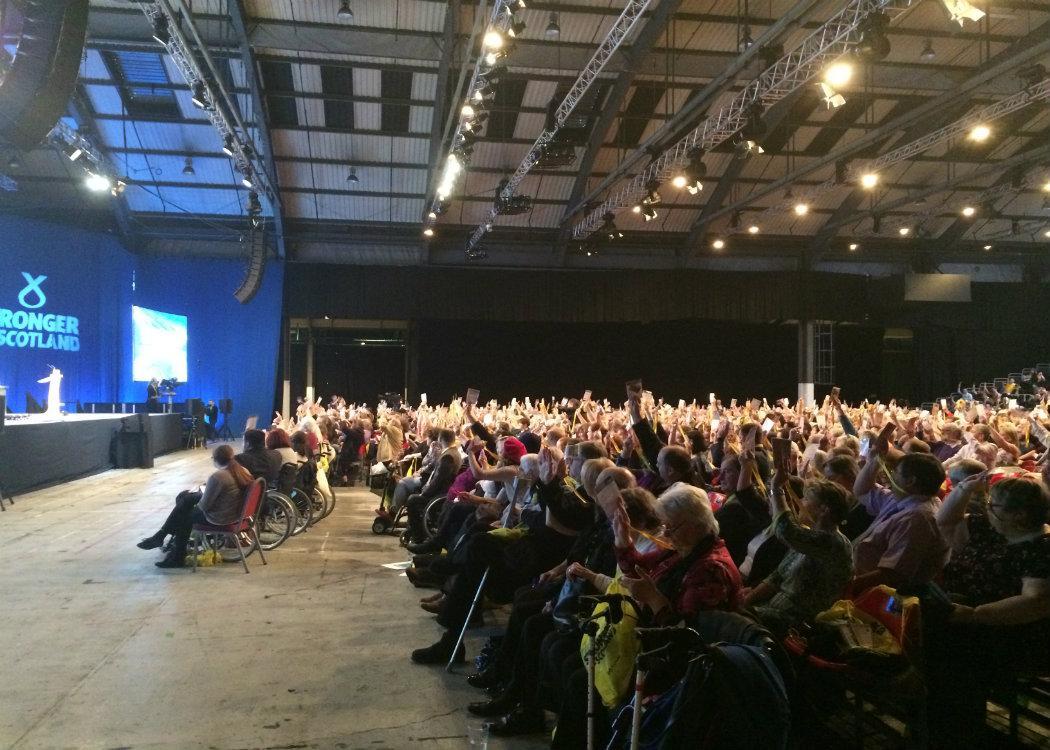 Grassroots members are going beyond the indyref2 question and beginning to set an important agenda, says Lesley Riddoch

STRANGE that the first big challenge to the SNP leadership since 2012’s NATO vote went largely unreported by the press and broadcasters.

But then, Nicola Sturgeon’s first party conference defeat as leader was over land reform – and as any government minister and every media commentator will tell you, that is the driest, most abstract, arcane, complex and minority issue imaginable.

Stranger still that in a disciplined party like the SNP and a Scottish election year – when the appearance of unity is supremely important – Mr Lowden MacCrimmon’s move to send back the motion was carried by 570 votes to 440 . Yet none of this prompted further media probing – perhaps hacks expected the bloody nose to be delivered over fracking instead and were experiencing a bad case of wrong leaves on the line.