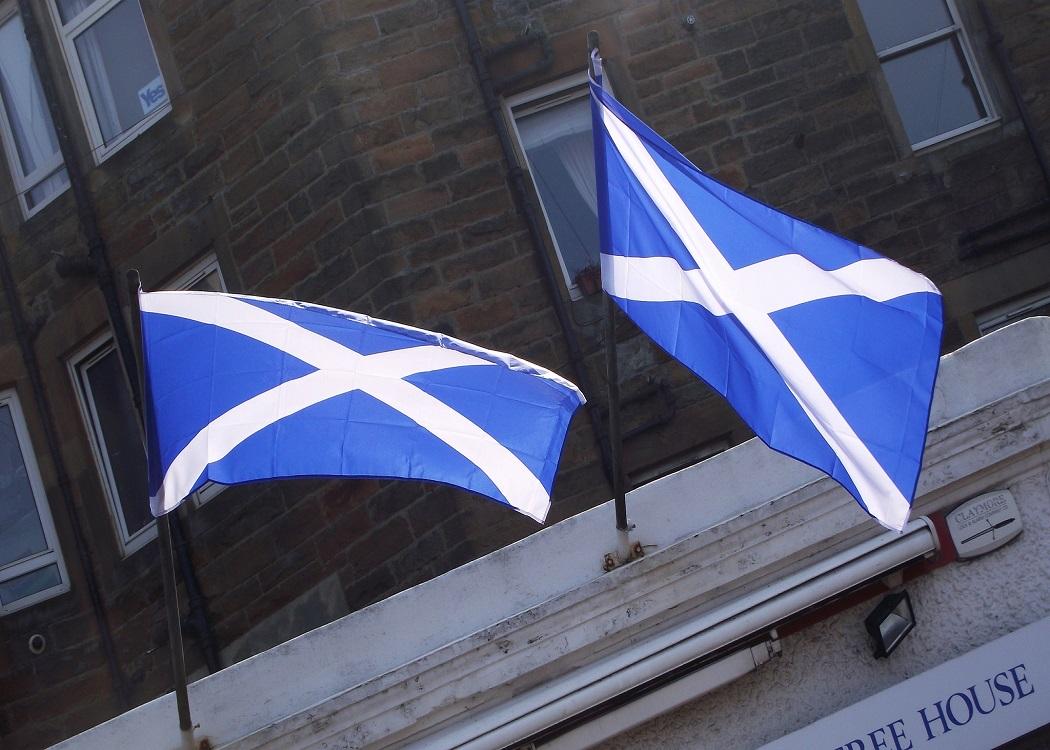 The opinion poll boost for the Nationalists is not coming from Scotland’s poorest and most deprived, writes Bill Jamieson

ANY lingering doubt that Scotland stands on the brink of an epochal political change has been removed by this week’s opinion polls. The Scottish National Party is poised to emerge not just as the country’s biggest political party but with a strength at Westminster that will have a profound impact across the UK.

The conventional wisdom is that the surge in SNP support is a “disaffected Labour” phenomenon – one confined to traditional Labour heartlands. But this underplays a broader momentum that is sweeping the party to a momentous result.