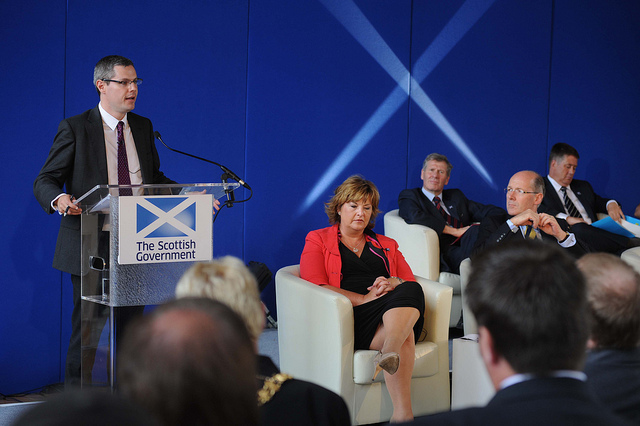 CommonSpace breaks down a recent survey and asks if the Scottish government really do have the trust of the people?

AFTER the Scottish Social Attitudes Survey was released yesterday [26th June], the SNP’s Cabinet Secretary for Finance and the Constitution, Derek Mackay said the figures “show we are maintaining the trust of the Scottish people.”

CommonSpace examines the six issues the public were surveyed upon to discover if the SNP are maintaining the trust of the Scottish people, as Mackay claimed.

61 per cent of people say they trusted the Scottish Government to work in their best interests, but this is down on the previous year when the figure was 65 per cent. The proportion of people who said they trusted the UK Government to work in Scotland’s interests was just 20 per cent, however. This compared with 25 per cent last year, showing trust in government is down across the board in Scotland. 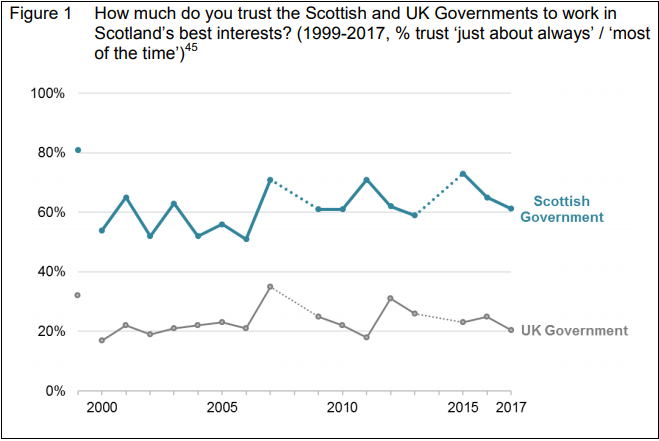 What government has the most influence on Scotland? 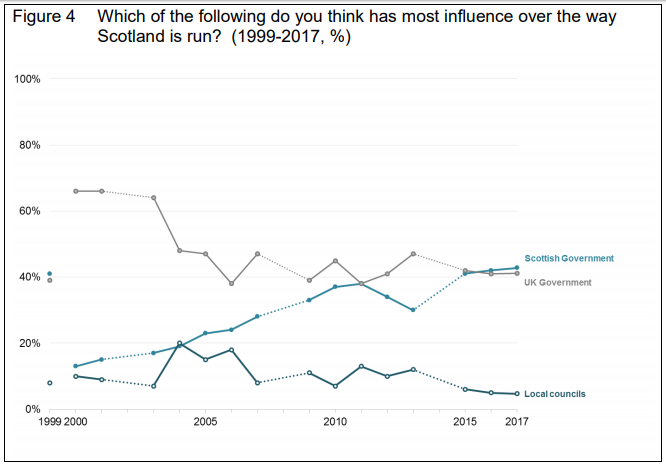 Importance of the Scottish Parliament in the UK

In 2017, the proportion of people who said that having a Scottish Parliament is giving Scotland a stronger voice in the UK was sixty four per cent. This compared with 71 per cent in 2016 and represents another fall and a fairly significant one at seven per cent. With Brexit in mind – 63 per cent of Scots voted Remain – this is hardly surprising, and given recent events it may be the case that this number falls further in the next survey. 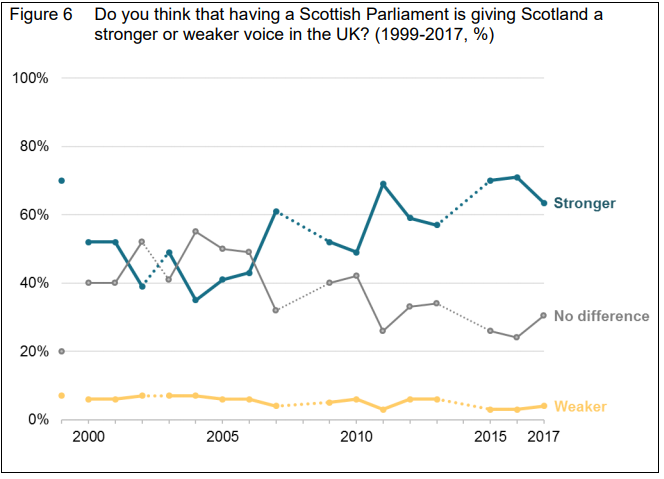 Strength of the economy

READ MORE: Survey reveals over half of Scots now believe standards of living are falling 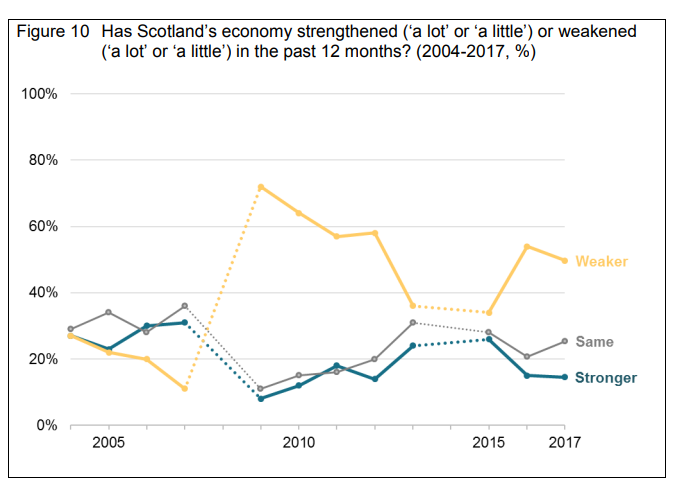 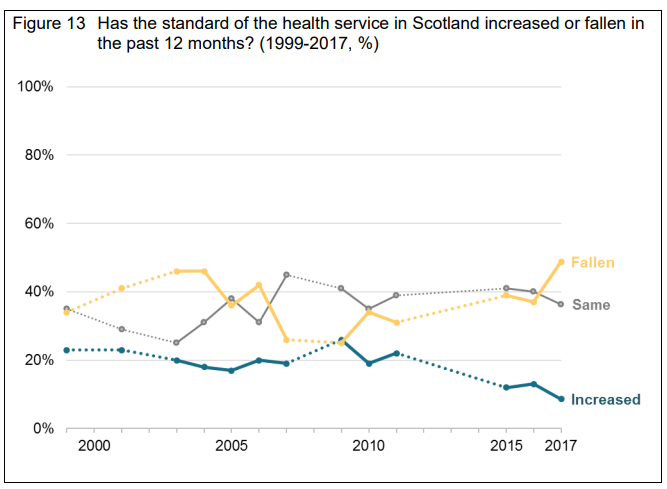 In conclusion, the Scottish people are not as happy with their lot as they were last year. While the majority of their ire is directed towards the UK Government, the Scottish Government has work to do as well to maintain Scots support, especially on the NHS. The bigger conclusion to draw from this survey than any party political point is