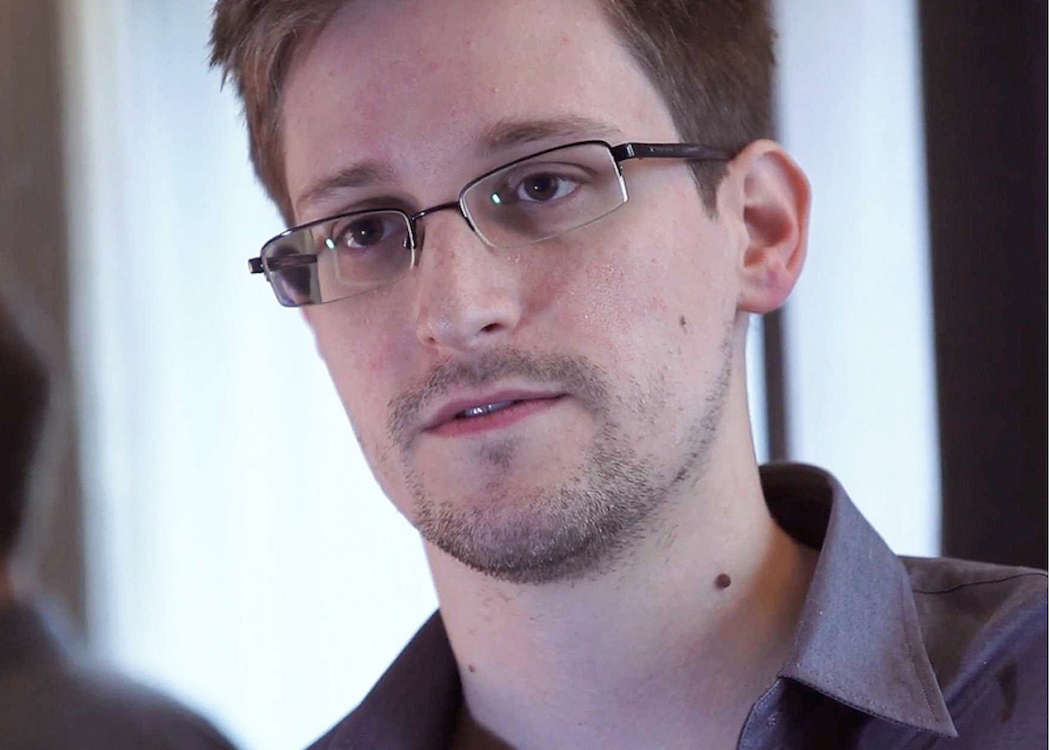 THE UK GOVERNMENT is facing demands to reveal the details of a secret flight through Scottish airspace which was linked to a plot to capture whistleblower Edward Snowden.

The plane, which passed above the Outer Hebrides, the Highlands and Aberdeenshire, was dispatched from the American east coast the day after Snowden escaped Hong Kong for Moscow, 24th June 2013, and was used in controversial US ‘rendition’ missions.

Reports by Scottish journalist Duncan Campbell concluded that the flight, travelling well above the standard aviation height at 45,000 feet and without a filed flight plan, was part of a mission to capture Snowden following his release of documents revealing mass surveillance by US and UK secret services.

“What we need to know now is was this information given to the UK Government at the time. If so, then why did they give permission?” Alex Salmond MP

That the flight passed over Scotland, airspace regulated by the UK, has raised questions over UK complicity in a covert mission to arrest Snowden and whether any police, aviation or political authorities in Scotland were made aware of the flight path.

SNP foreign affairs spokesperson and first minister when the flight took place, Alex Salmond MP, has called for full transparency from the UK Government over the case.

“As a matter of course and courtesy, any country, particularly an ally, should be open about the purposes of a flight and the use of foreign airspace or indeed airports,” Salmond said.

“What we need to know now is was this information given to the UK Government at the time. If so, then why did they give permission? If not, then why not? As a minimum requirement, the UK authorities should not allow any activity in breach of international law in either its airspace or its airports.

“That is what an independent Scotland should insist on, once we assume control of these matters. Of course, since no rendition actually took place in this instance, it is a moot point as to whether intention can constitute a breach of human rights.

“However, we are entitled to ask what the UK Government knew and when did they know it.”

The flight took place after US federal prosecutors filed a criminal complaint against Snowden on June 14. Regular meetings with the FBI and CIA, convened by US homeland security adviser Lisa Monaco, then planned Snowden’s arrest for alleged breaches of the Espionage Act, according to The Washington Post.

New documents, revealed by Danish media group Denfri, confirm that the N977GA plane was held at a Copenhagen airport for “state purposes of a non-commercial nature”. Two days later Danish authorities received an “urgent notification” from the US Department of Justice to cooperate in arresting Snowden.

‘N977GA’ was previously identified by Dave Willis in Air Force Monthly as an aircraft used for CIA rendition flights of US prisoners. This included the extradition of cleric Abu Hamza from the UK.

Snowden accused the Danish government of conspiring in his arrest. In response to flight reports, he said: “Remember when the Prime Minister Rasmussen said Denmark shouldn’t respect asylum law in my case? Turns out he had a secret.”

Snowden was behind the largest leak of classified information in history, revealing spying activities that were later deemed illegal on both sides of the Atlantic. He was elected Rector at the University of Glasgow in February 2014, yet is unable to fully carry out his duties.

In 2013 Police Scotland launched an investigation into whether other US rendition flights – where prisoners were taken to blacklist torture sites – used Scottish airports or airspace.

Patrick Harvie, co-convener of the Scottish Green Party, echoed calls for an inquiry into the flight: “It will certainly raise suspicions that an aircraft previously identified as involved in rendition flew through UK airspace at that time. We have a right to know what UK and Scottish authorities knew about this flight given it is implicated in the US response to whistleblowing about global surveillance.”

In this case, attempts to arrest Snowden failed as Russian authorities refused to comply. However, pressure from US authorities made it dangerous for Snowden to travel from Russia to Latin America, where Ecuador, Nicaragua, Bolivia, and Venezuela had all offered him asylum.

The presidential plane of Bolivian leader Evo Morales was forced to ground in Vienna, after four EU nations refused airspace access on the mistaken belief that Snowden was hidden on board.

In 2013 Police Scotland launched an investigation into whether other US rendition flights – where prisoners were taken to blacklist torture sites – used Scottish airports or airspace.

In 2006 aviation expert Chris Yates said it was likely that a US rendition flight had passed through Scottish airspace to Syria, in a case where the prisoner, Maher Arar, said he was tortured.

In 2008 Foreign Secretary David Miliband admitted that UK airports had been used for US rendition flights and apologised for previous government denials.

“There is already an ongoing Police Scotland investigation, directed by the Lord Advocate. This investigation will seek to gather all available evidence of rendition flights using Scottish airports.” Scottish Government

American politics lecturer John MacDonald, director of foreign policy group the Scottish Global Forum, said it was likely that Scottish authorities would have been bypassed in attempts to arrest Snowden: “Given the constitutional arrangements, there are a number of areas in which the Scottish Government may well have interests or concerns but will be excluded because security arrangements with the US are deemed ‘out of bounds’ for Scotland.

“However, if you take serious the supposition that all responsible governments have a moral and legal obligation to raise questions about flights which may be involved in dubious security and intelligence activities, then the Scottish Government may well have an interest in – or even be obliged to – raise questions.

“Questions have already been raised about the nature of military and intelligence air traffic through Scotland (rendition flights and also foreign air forces using Prestwick as a stop-off point) and if this activity is raising concerns within Scottish civil society – and it seems to be – then it is surely incumbent upon the Scottish Government to raise the issue with London.

“At a time when the transatlantic security agenda remains as full as ever, we need to be more vigilant that ever about the activities of our military and security services. This goes as much to covert operations as much as it does to those which are more visible to the public.”

In response to questions, the UK Government refused to provide details on attempts to arrest Snowden or on the passage of the N977GA flight.

The Scottish Government also avoided a direct statement on the case on legal grounds. A spokesperson said: “There is already an ongoing Police Scotland investigation, directed by the Lord Advocate. This investigation will seek to gather all available evidence of rendition flights using Scottish airports. As this is a live investigation it would be inappropriate to comment further.”

Snowden, during his two and a half years stuck in Moscow, has caused diplomatic ruptures and a wide ranging debate on the relationship between privacy and state security. In October last year the European Parliament voted narrowly, in a non-binding motion, to drop charges against him in recognition of “his status as [a] whistle-blower and international human rights defender”.

While campaigners in Europe and the United States push for Snowden to receive a pardon, he continues to work for civil liberties reform. Last November he said: “People say I live in Russia, but that’s actually a little bit of a misunderstanding. I live on the internet.”