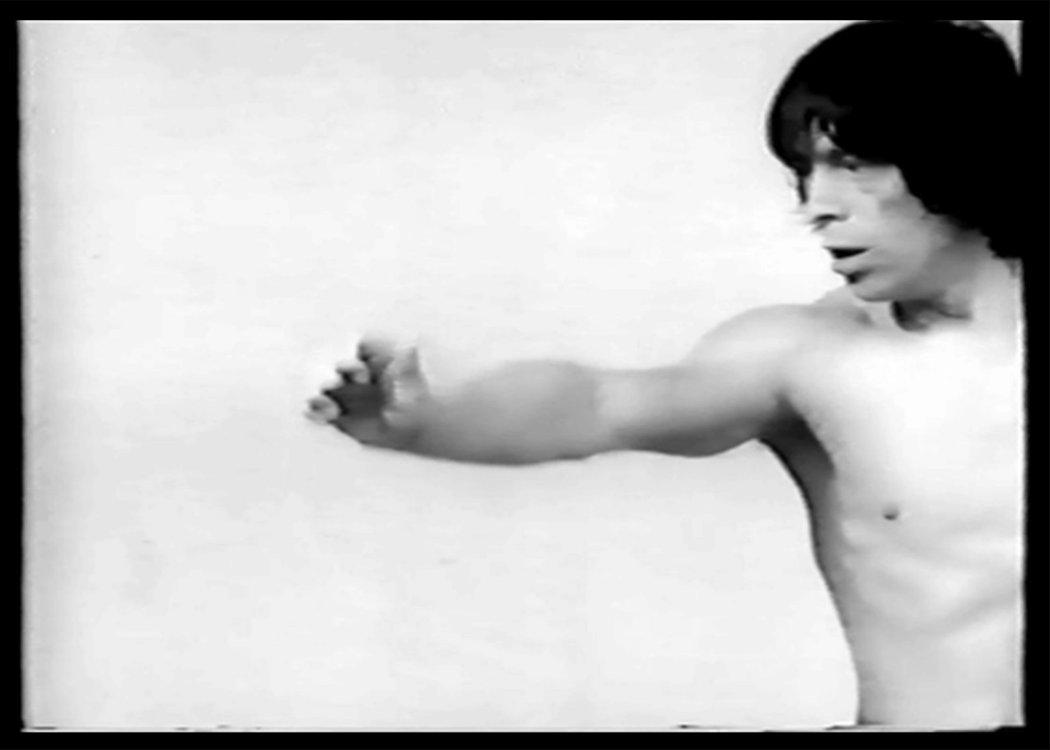 The Shock of Victory, a programme run by the CCA, will open on 18 September, one year on from the Scottish referendum

THE CCA will open a programme titled The Shock of Victory on the anniversary of the Scottish independence referendum to explore artistic approaches, techniques, provocations and motivations in a post-referendum Scotland.

The programme is an exhibition, a symposium and a digital publication. By focussing on uncertainty, it aims reframe what victory means by discussing the practices of activists, rather than tactics.

In a press release, the CCA stated: “The programme takes its title from the pivotal essay ‘The Shock of Victory’ by anarchist and scholar David Graeber, in which he argues that protesters often have difficulty in recognising their moments of success.

“What if we were to pay attention to uncertainty, obscurity, hesitancy, and failure as productive artistic mechanisms and new means to think through political events?”

As part of the programme, the CCA have also produced a series of reflective essays on the potential of post referendum Scotland, as well as Kids’ Parliament, a new engagement project encouraging young people between the ages of 5 to 11 to communicate with their MPs and get involved in parliamentary decision-making.

On 25 September, the CCA and the University of Edinburgh will host a symposium to discuss the relationship between established and alternative art, and how this has triggered political movements such as the referendum.

As much of the momentum around the independence movement was galvanised by horizontal grassroots activism, the symposium will focus on a shift from hierarchical to self-organised models of organisation.

The panel will consist of artists and academics, as well as local and international curators including In the Shadow of the Hand, Sacha Kahir, Caleb Waldorf, Latitudes, Angeliki Roussou, and What, How and For Whom?

A preview of The Shock of Victory will be shown between 7pm and 9pm on 18 September, and the programme will run until November 1.

Pictures courtesy of the artists and CCA