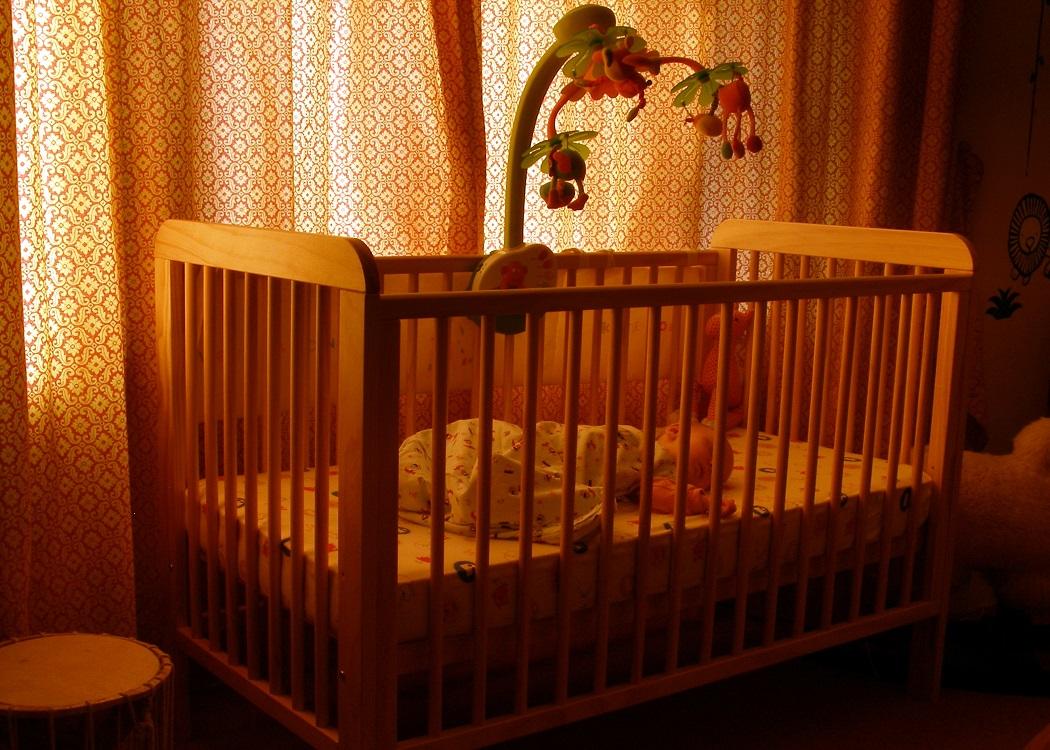 FIRST MINISTER NICOLA STURGEON has pledged to give Scotland’s children the ‘best start in life’ with universal ‘baby box’.

The baby box, an adaption of a Finnish concept launched in the 1930’s, is a box of essential items that aim to improve and maintain the lifestyle of all new-borns.

The package, which is free to all families expecting a baby, is estimated to cost around PS6 million a year and aims to offer practical support for new families across Scotland if the SNP are elected in the May Scottish elections.

At their manifesto launch on Wednesday (20 April), the SNP will announce plans for a new child health and wellbeing strategy and highlight their policies for improving equality, addressing poverty and creating opportunity for Scotland’s children.

“It will be a universal benefit to help us to tackle inequalities in Scottish society and close the attainment gap between the poorest and richest children.” Nicola Sturgeon

Initial proposals include a commitment to recruit an extra 500 health visitors in the first years of the next parliament and to ensure that every new mother receives advice and information on their employment and maternity rights.

Campaigning with Cathcart SNP candidate James Dornan in Glasgow on Monday, Nicola Sturgeon said: “I am determined that every child born in Scotland gets the very best start in life and have made clear my ambition that all children should have the same chance to fulfil their potential.”

The ‘baby box’, which has been launched in a number of countries from South Africa to Argentina, is the first of several changes the SNP have promised to launch, including the reversal of the Conservatives cuts to maternity support including the payment of PS300 at the time of birth of a second and subsequent children.

Sturgeon said: “While the Tories have trashed support for new mums and dads on low incomes we’re reversing these cuts and expanding support which would see a family with two children over early years receive PS1900.”

As well as pledging to provide free school meals in nurseries and free childcare for parents up to 30 hours a week, Sturgeon has also stated that closing the gap between the social classes has been a major priority.

She said: “It will be a universal benefit to help us to tackle inequalities in Scottish society and close the attainment gap between the poorest and richest children.”

At the SNP’s spring conference in Glasgow last month, Sturgeon pledged to increase the budget of the Scottish Attainment Fund to PS750million over the next five years.

Each ‘baby box’ will cost around PS100 and will include essential items for a child’s first weeks including bedding, clothing, sleeping mat and books. The box itself can be used as a basic crib or travel cot.