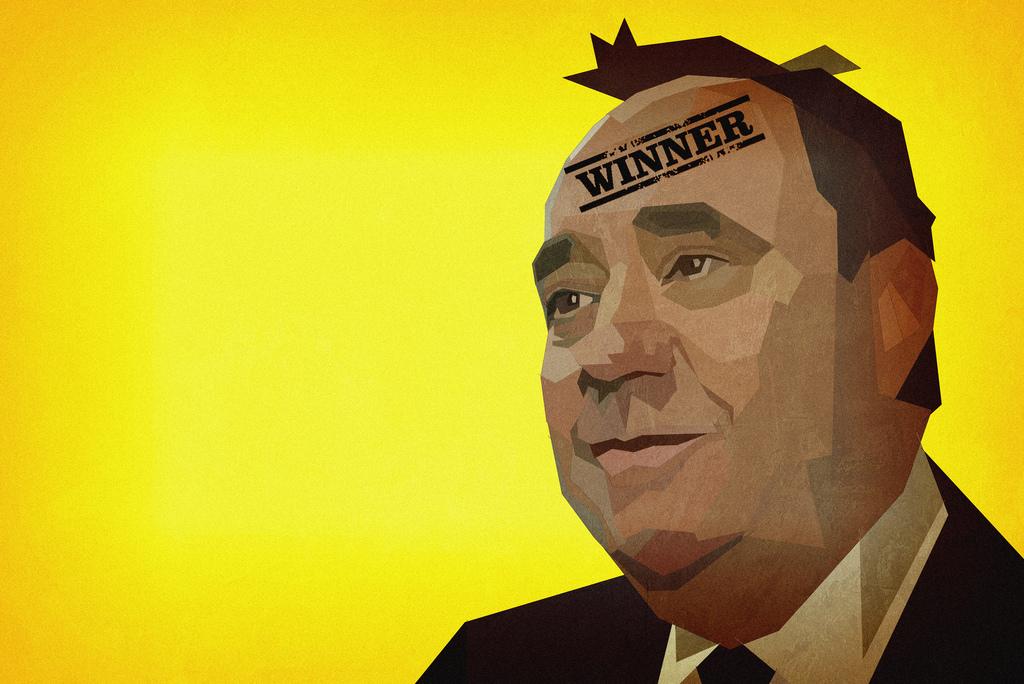 The numbers behind the nationalists historic Scottish success

THE SNP’s General Election result has stunned the world. We look at the astonishing victory in numbers.

The percentage share of the vote the SNP won in the election – half of all Scottish voters. Up from 19.9 per cent in the 2010 General Election.

The record-breaking number of people who voted SNP in the General Election, beating the Tories Scottish number in 1951 of 1,349,298

The biggest percentage swing from Labour to SNP in Glasgow North-East. The party won other seats from Labour with swings up to 35 per cent.

The percentage of seats the SNP won in Glasgow, as the SNP took all seven seats from Labour. Glasgow is considered a spiritual home of the Labour party.

The number of seats other parties won in Scotland, with the Tories, Lib Dems and Labour winning one seat each in Dumfriesshire, Orkneys & Shetlands and Edinburgh South respectively.

The age of new SNP MP Mhairi Black, who beat Labour’s Douglas Alexander in Paisley & Renfrewshire North, to become the youngest MP in the House of Commons for over 200 years.