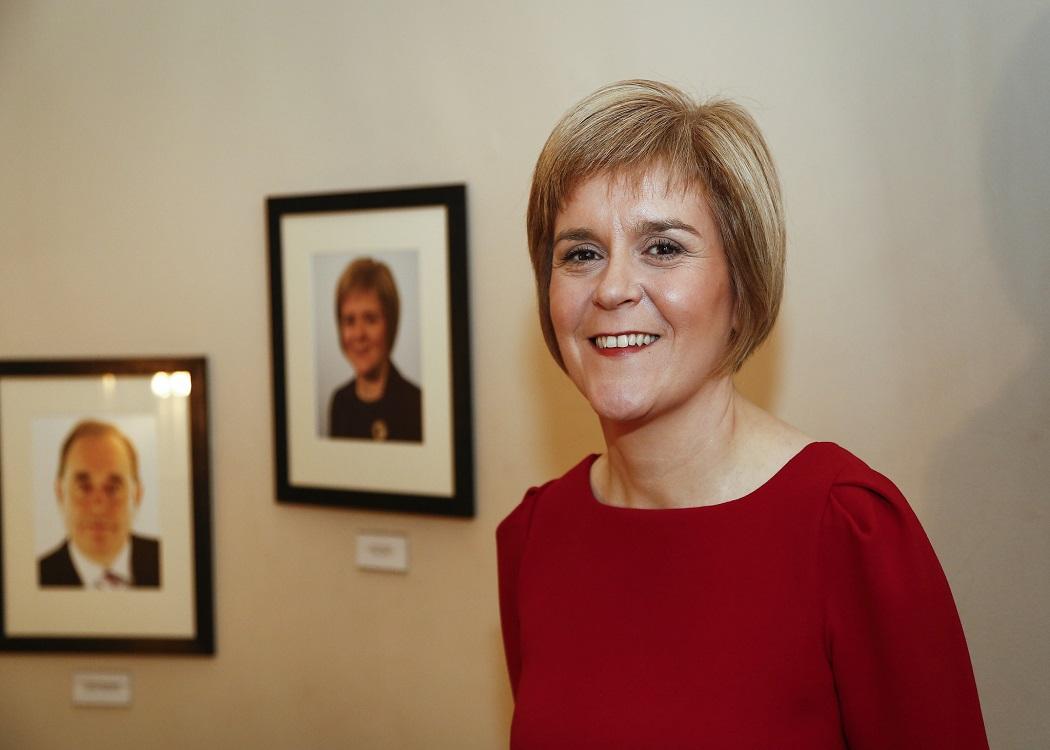 IN SOME respects David Cameron has been a lucky politician. Lucky that his predecessors had failed so completely that his initial brand of so-called modernisation seemed a punt worth taking. Lucky that he faced Gordon Brown, not Tony Blair. Lucky that he could pivot from ‘sharing the proceeds of growth’ to ‘we’re all in it together’ without too many people noticing (or caring too much). Lucky, above all, that he now faces Ed Miliband.

Because however you dress it up, this has not been a happy government. In economic terms – the defining issue of the age – his party has missed many of its most important targets. Functionally-speaking, George Osborne’s record in office has followed Alistair Darling’s 2010 plans more than it resembles Osborne’s own projections from five years ago. Events, of course, and all that jazz.

Labour really ought to be winning this campaign. That it is not doing so with ease is a reflection on its leader. I doubt I’m the only person wondering, today, how Labour would be doing if it had a different leader. Say, someone such as Nicola Sturgeon.