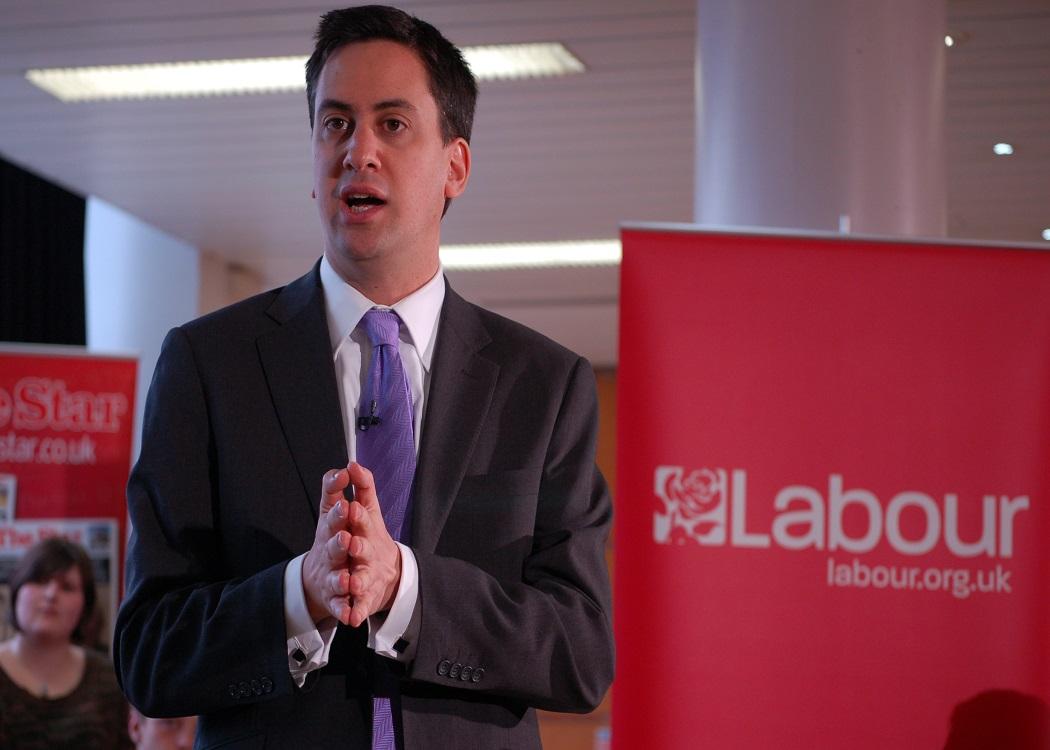 ED MILIBAND was writing his victory speech on election night when the nation’s broadcasters announced the exit poll. He remained convinced — as he had been all along — that he was destined for No.10.

In his defence, most people in Westminster thought the same. But within his ranks, a rebellion had already broken out. At 2 p.m. that afternoon, a member of his shadow cabinet had resigned — fearing not defeat, but the debacle that would follow Miliband’s success.

‘I was being briefed by Ed’s team about their post-election plans,’ the shadow minister told me. ‘It was nuts. They were explaining how there would be “no concessions”, no “tacking towards the centre”, nothing. The way the campaign had been run, the way his operation had been run, that would be the template for government. The whole Zen Labour thing. In the end, I lost it. I said to them, “Well, if that’s the way you’re going to do things, here’s where I get off”.’