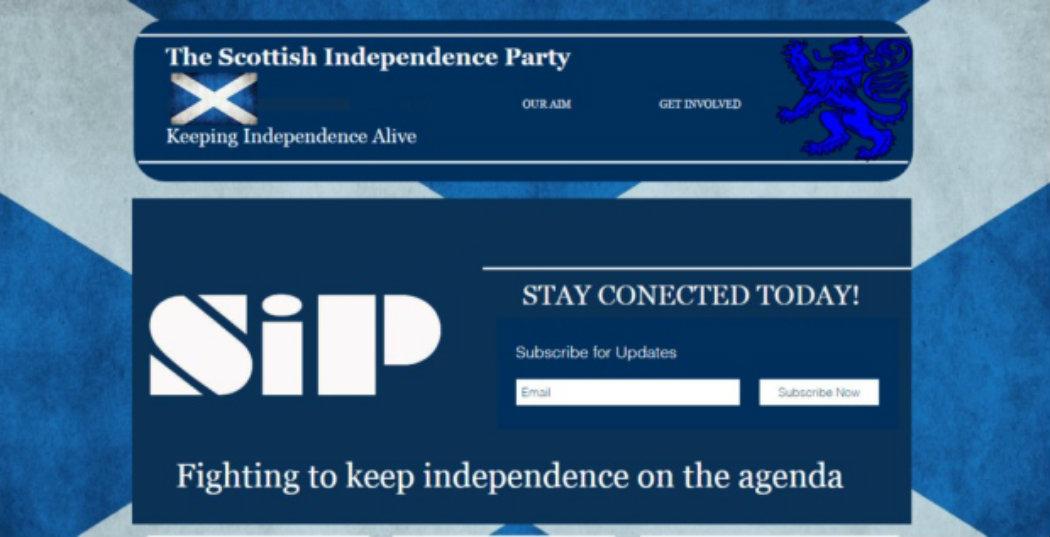 A NEW political party that announced its intention to stand candidates in next May’s Holyrood elections has shut down its online operations after sustained criticism from fellow pro-independence supporters.

Founder of the Scottish Independence Party (SIP) Coinneach Mac Eachain told Buzzfeed News on Monday 10 August that the party intended to find candidates across the country on the platform of a ‘unilateral declaration of independence’ for Scotland from Westminster.

However, despite a wave of media publicity for the new group, SIP’s Facebook and other online groups were shut down just days later.

The group was subject to a wave of criticism and abuse for demanding independence without a future referendum.

Other small pro-independence factions have previous considered stood on a nationalist platform.

The Scottish Democratic Alliance (SDA) was founded as a right-wing nationalist party, yet has never received more than 51 votes.

The Scottish Jacobite party, which also supports independence, was repeatedly registered and deregistered as a political party over the last decade. Like the SDA, it has never won any position of elected office.

Lawyer Andrew Tickell, in response to the launch of the SIP, had declared an interest in forming a Scottish Independence Independence Party.

However, Tickell has since stated that the ficticious party “will be dissolved” as “we were unable to agree a brunch agenda”.