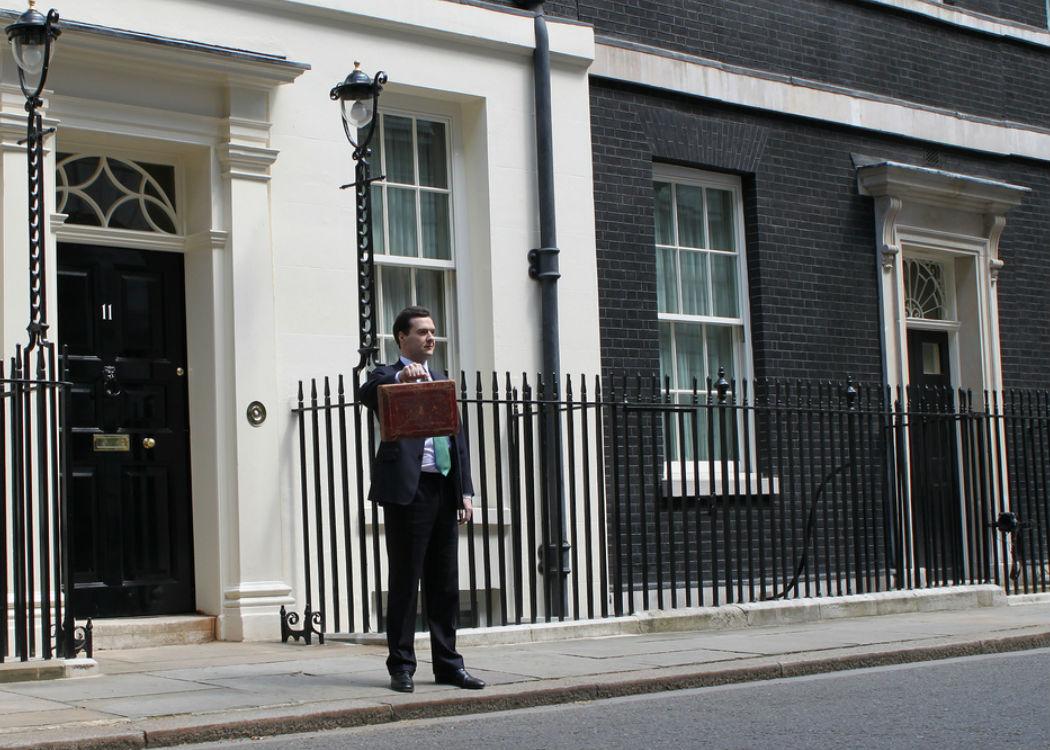 GEORGE OSBORNE is set to deliver his budget on Wednesday as he wields the axe with PS12bn worth of proposed welfare cuts.

It will be the first Tory majority government budget since 1996 and the SNP has predicted it will be “a sermon from an austerity cult”.

Billed by the Tories as an ’emergency’ budget, coming so soon after the General Election, it will contain some of the old content from their pre-election budget in March.

Expect some more radical steps to be taken now that the shackles of coalition have been thrown off the Tories.

Pointing to Greece, Osborne has that it’s “what happens when countries don’t get their own house in order”.

We give you a heads-up on what to expect from the first Tory budget in nearly two decades.

A raid on tax credits

Some of the most drastic cuts are expected to fall on tax credits. Tax credits are money paid to people on low incomes or those raising children.

In the last three years, working tax credits have been frozen and child tax credit increased by one per cent a year.

It is thought that Osborne plans to cut back tax credits, in real terms, to 2003 levels, which is estimated to save the government PS5bn and cost families claiming credits an average of PS1,400 per year.

The Social Mobility and Child Poverty Commission has said that seven million children across the UK will be hit by the proposed cut to tax credits. The cut is set to reduce the income of 45 per cent of working families and 72 per cent of these families are already earning less than PS20,000 a year.

Rohan Silva, a former Downing Street adviser, has argued that Osborne should tell employers to pay the living wage to offset the cost to people but the chancellor has ruled this out.

A further reduction in the benefit cap is also set to be part of Osborne’s announcement on Wednesday.

In 2013, the coalition government introduced a benefits cap PS26,000, i.e. the total amount a family household can claim in benefits.

The Tories pledged in their manifesto to reduce this to PS23,000 but Osborne seems set to go even further than that now.

He has suggested that the PS23,000 cap would now apply only to London, and be “lower in the rest of the country”. Reports have suggested it could be reduced to PS20,000 or lower.

The benefit cap reduction is likely to affect 89,000 households

Council house tenants are also on Osborne’s list as he seeks to force prices up in order to make savings.

Under current regulations, councils and housing associations can charge near or full market rents to tenants who have a combined income of PS60,000.

However, Osborne is set to half this figure, meaning households earning PS40,000 or more in London and PS30,000 elsewhere are set to be charged market rent from 2017.

It has been estimated that this will affect 340,000 council tenants and fears have been raised by charities that some people could be forced out of their houses.

In addition, Osborne is also expected to announce a cut to housing benefit for 18 to 21 year olds, and possibly for under-25s.

Inheritance tax to be scrapped for all but the very richest

In his address to the House of Commons, the Tory chancellor will also unveil plans to end inheritance tax for all but the very richest households.

Currently inheritance tax stands at 40 per cent of the value of an estate over the tax-free allowance of PS325,000 per person, or PS650,000 for couples.

Now Osborne will announce that the threshold at which the tax is levied will rise for couples from PS650,000 to PS1million after April 2017.

Osborne has said those who worked for their homes should be able to pass them on to family members.

However, critics believe that the cut will benefit the richest in society, with the Institute for Fiscal Studies saying: “This (and in fact any) IHT cut will also go disproportionately to those towards the top of the income distribution.”

Costs to BBC could be handed down to viewer

Auntie Beeb is not going to be exempt from Osborne’s swinging axe.

The chancellor has said that the BBC need to “make savings and contribute to what we need to do as a country”.

Osborne is expected to announce that the BBC will take over responsibility for free TV licences for over-75s. The costs of these, which stand at PS650m, are currently covered by the Department for Work and Pensions but these will be passed on to the broadcaster.

There are concerns that the cost could then be handed down to viewers as the BBC may be allowed to charge for online services ,such as its iPlayer, as part of a deal.