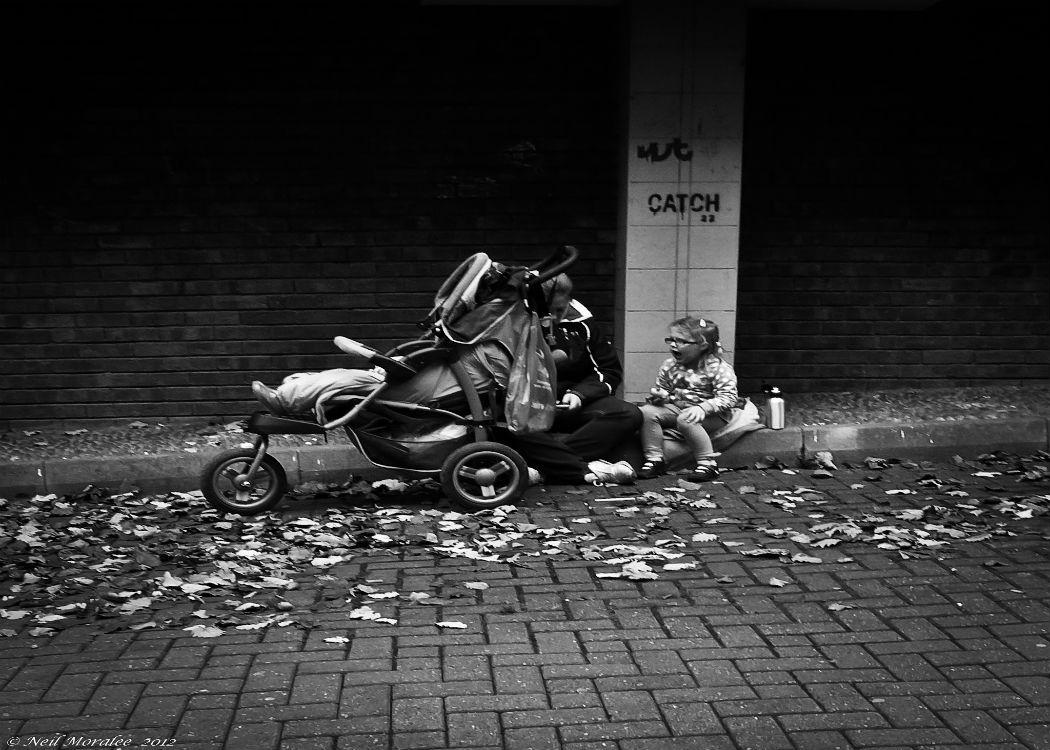 Cameron: “Because of the way it is measured, we are in the absurd situation where if we increase the state pension, child poverty actually goes up”

AS new figures are set to come out showing a rise in child poverty in the UK to 2.5 million, David Cameron’s government has discussed a novel idea to reduce the number of children in poverty – redefine the official measure of what constitutes child poverty.

The Guardian reported that a discussion took place at the cabinet meeting on Tuesday [23 June] morning as to whether the “right” measure was being used for child poverty, ahead of a new IFS report set to come out tomorrow [25 June] showing a rise in the child poverty rate from 2.3 to 2.5 million. (Click here to read more).

The child poverty figure is calculated on a relative (rather than absolute) basis, with the current calculation being that a child is in poverty if he/she lives in a household with an income less than 60 per cent of the national average.

Cameron hinted at his desire to change the measurement in a speech on Monday [22 June] as part of a wider plan to tackle the “causes” rather than the “symptoms” of poverty.

He said: “Just take the historic approach to tackling child poverty. Today, because of the way it is measured, we are in the absurd situation where if we increase the state pension, child poverty actually goes up.”

The Tory General Election manifesto contained the line that the party would “introduce better measures to drive real change in children’s lives, by recognising the root causes of poverty: entrenched worklessness, family breakdown, problem debt, and drug and alcohol dependency.”

When the figures come out on Thursday, Cameron is expected to challenge the idea that they are a true reflection of child poverty in Britain, but it’s unclear whether he will also propose a new measurement, and what that measurement would be.

Critics said changes to the measurement would not stop hundreds of thousands of children being thrown into child poverty by UK government plans to cut PS12bn from the welfare bill, which is likely to include cuts to tax credits for those on low incomes

“It is no good pulling bodies out of the river, without going upstream to see who is throwing them in – especially, if turns out the culprit is government policy,” Alison Garnham, chief executive of Child Poverty Action Group, said.