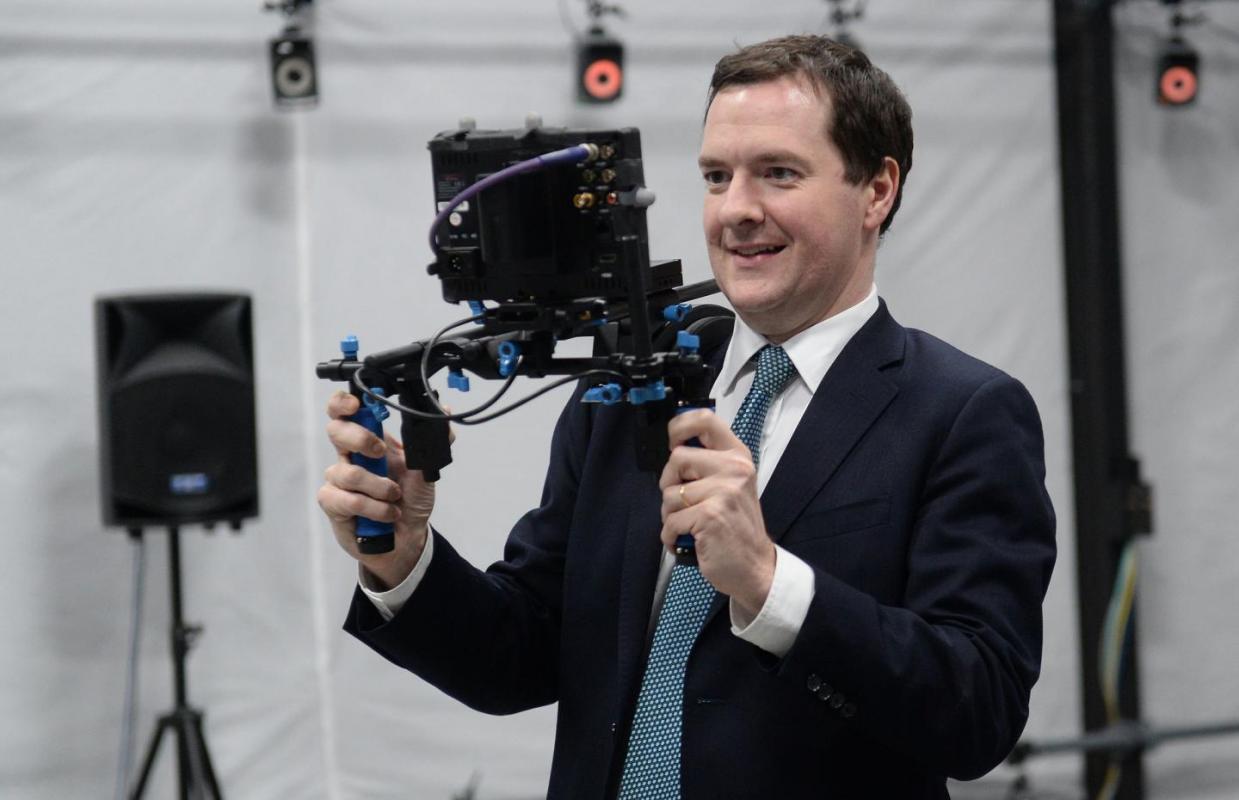 David Cameron – after winning in England – formed the first Tory majority government since 1992. The impact on Scotland will be huge.

THE TORY manifesto has policy plans that were completely different from the SNP and Labour policies that Scotland voted for. Yet Westminster has the power to impose these policies on Scotland.

The Government’s own Office for Budgetary Responsibility warned in March of “a roller coaster profile for implied public services spending through the next Parliament: a much sharper squeeze on real spending in 2016-17 and 2017-18 than anything seen over the past five years”.

Make no mistake: this means public services will suffer.

2. Up to PS12bn in attacks on the poor and vulnerable

The Tories want to cut as much as possible from the social security budget.

PS12bn in cuts has been mooted – although it’s unclear where the money will be taken from. The disabled? The unemployed? Working tax credits? Pensions? Housing support?

For starters, access to housing social security will be restricted to those above 21.

Expect the Tories to wield the axe. It’s the Bedroom Tax take two.

3. Privitisation of the NHS

The Health & Social Care Act 2012 increased corporate involvement in the English health service. Experts warn that the service could be broken up in years ahead, with a devastating impact on patient care.

Labour planned to cap private profits from NHS contracts. The Tories have no such plans.

While health is devolved, the direction of health policy down South could have a damaging impact on Scottish health funding.

The NHS is now at the discretion of Tory MPs in parliament, many of whom have financial links to private health companies.

The Tories are committed to a referendum on exiting the European Union in 2017.

Aimed to appease Ukip and right-wing Tory back-benchers, Cameron plans a high stakes game of negotiations to take back powers from Brussels.

But several of his ministers have suggested they may support exiting the EU if they don’t get the deal they want – especially on migration rules.

Scotland, of course, would be powerless to prevent itself being dragged out the EU if the rest of the UK votes to leave.

Home Secretary Theresa May set herself against the Human Rights Act, which protects the vulnerable in immigration cases, provides robust protections against unfair trial, and basic rights to privacy.

The Tories want to repeal the Act. With a majority in the Commons they can now carry out this promise.

6. The renewal of Trident nuclear weapons in Scotland

The main gate decision to renew weapons of mass destruction is planned for 2016. With a government majority the Tories can commit to at least PS100bn in military spending over a generation for the bombs and submarines.

Faslane naval base and Coulport are expected to house the missiles, despite health and safety warnings.

The UK already has some of the most authoritarian trade union restrictions in the developed world.

Scottish Trades Union general secretary Grahame Smith has already said people should be prepared to break the law to fight any further crack-down on industrial rights.

The Tories, while cutting the welfare state deeper and deeper, want to remove inheritance tax from parents passing on homes worth up to PS1m to their children.

Gorvernment, they say, is about priorities.

These are just some of the policy plans the Tories now plan to put into place.

How people in Scotland respond to political plans they didn’t vote for remains to be seen.