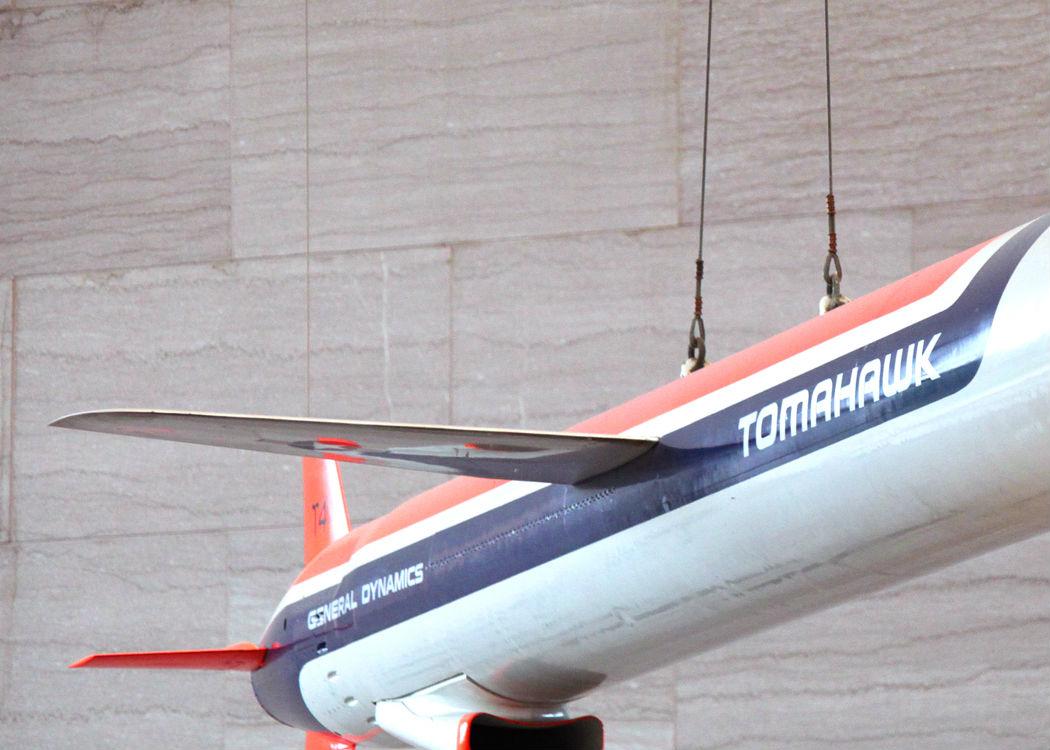 THE UK could once again play host to US nuclear missiles, Foreign Secretary Phillip Hammond has stated, as echoes of the Cold War between America and Russia increase in intensity.

The Americans are reported to be increasingly wary of an increased military presence by Russia, with Vladimir Putin’s regime moving to place missiles on Kaliningrad in the Baltic Sea.

In response, the US is actively considering breaking with a post-cold war treaty which agreed that the superpower would not put its missiles on European soil, with the UK an obvious choice if Barack Obama’s administration goes ahead with such a move.

Asked on the Andrew Marr Show about the possibility of US nuclear arms returning to British shores, Hammond said: “We would look at the case. We work extremely closely with the Americans.

“That would be a decision that we would make together if that proposition was on the table. We have got to send a clear signal to Russia that we will not allow them to transgress our red lines.”

Tensions have increased between Russia and the West since a pro-Russian Ukrainian government was toppled last year by a movement in Kiev which Putin believed was backed by western powers.

A pro-Western government came to power, leading to Russia annexing Crimea, and a civil war breaking out in Eastern Ukraine that continues to this day, with Russia known to have provided support to the rebels.

The EU imposed sanctions on Putin’s government as a result, while Putin has increased military manoeuvres along Russia’s border with Ukraine, with fears that a return to a Cold War-style arms race could develop.

The siting of US nuclear missiles in the UK during the 1980s led to a series of mass protests, and Lindsey German from the Stop the War Coalition warned of a similar response from the anti-war movement today if the “horrifying” prospect of such missiles returning was to become a reality.

Meanwhile, at the G7 summit in Bavaria, Obama has held bilateral talks with David Cameron, urging him to keep to Nato’s 2 per cent defence spending limit, amid concern in Washington that the UK is reducing its global military commitment.

The Prime Minister has refused to rule out cutting military spending below Nato’s limit as he plans further deficit reduction.

The summit, knocked down from eight to seven of the world’s biggest countries with Russia not invited, saw leaders from the UK, Germany and the US state that sanctions should stay in place while the situation in Eastern Ukraine remained febrile.