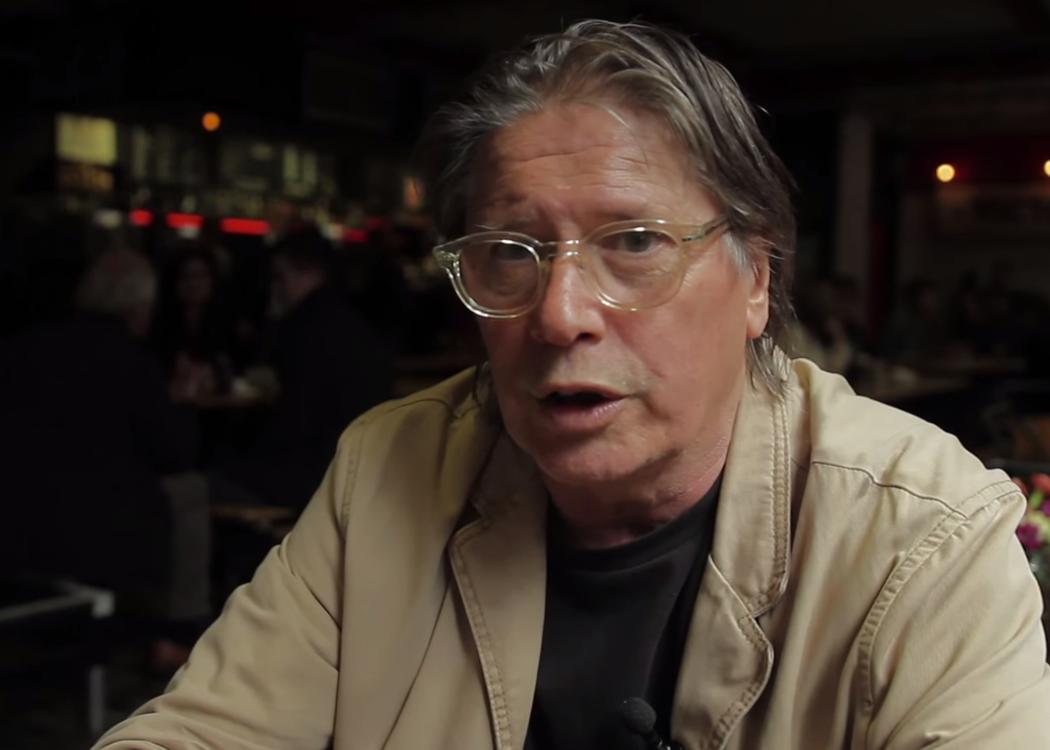 ALTERNATIVE news sources in England and the UK are now looking to Scotland for lessons in creating a significant challenge to the mainstream following the rapid growth of new digital media sites in recent years, according to Newsnet Scotland’s Derek Bateman.

Speaking at the CommonSpace launch party at Glasgow School of Art on Sunday, Bateman said there was a desire to replicate what the alternative media in Scotland has achieved.

When interviewed by filmmaker Phantom Power at the event, Bateman said: “It’s good to get together and see how successful, or otherwise, we’re being in the face of the onslaught from the mainstream. To me one of the reasons we have the alternative media is to challenge the existing mainstream, in a way we do feed off that.”

He added: “It’s growing organically and being looked at – most notably in England, there’s a desire to find out ‘how do you guys do it and how can we replicate it?’.”

Commonspace launched in January due to demand for an alternative media focusing more specifically on news, and in six months has had significant achievements.

It followed the growth of new media websites such as Bella Caledonia, Newsnet Scotland and Wings Over Scotland, which became significant sources of information during the Scottish independence referendum campaign.

The small team of one editor and three journalists regularly break exclusives, such as the hunger strikes at Dungavel immigration centre and alleged bullying at Argyll and Bute Council.

The site is funded by think tank the Common Weal, which relies monthly donations from the public. For new media outlets creating a sustainable funding model can be difficult. Many are run entirely by volunteers and different financial models were widely discussed at the event.

Scotland’s new media sites emerged amid increasing public discontent at the way in which the mainstream media was covering the Scottish independence referendum.

Many believed that sites like Newsnet Scotland and Bella Caledonia were giving a more accurate picture than traditional media.

The launch event had a welcome address by Commonspace editor Angela Haggerty and a keynote address by Hilary Wainwright, editor of Red Pepper magazine, who said she wanted to learn from Scotland’s alternative media.

Away from the main room, where crowds were entertained by a DJ, there was a meet the bloggers event where people could get together to discuss their plans for new media and where they wanted it to go next.

There was also screenings of short films by the Scottish Documentary Institute, while Independence Live and Left Scotland hosted workshops in citizen journalism to encourage people to get more involved.

William Duguid of To September and Beyond said his blog was “trying to take the mickey out of our imperial masters as much as possible but also to have a nugget of a message in there”.

James Kelly of poll analysis blog Scot Goes Pop pointed out that the month before the referendum he had 30,000 views. He expected this to decrease post-indyref, but the week before the General Election he recorded an even higher 40,000 readers.