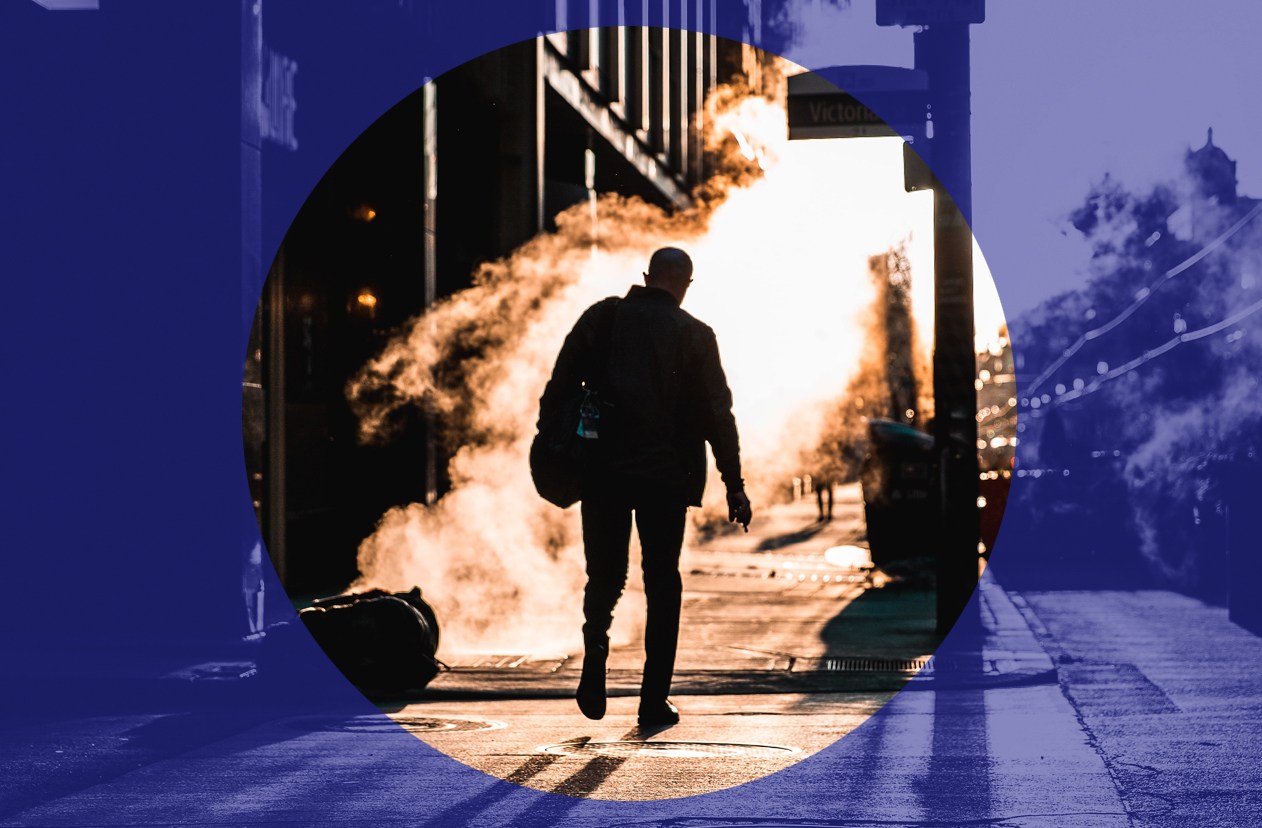 There are signs of some positive steps in the Scottish Government’s approach to this crisis which hopefully bode well. The setting up of an independent expert group separate from the UK Government, which will at the moment “supplement” the UK-wide expert advice but could ultimately lead to different policies being taken in Scotland, sounds like […]

There are signs of some positive steps in the Scottish Government’s approach to this crisis which hopefully bode well. The setting up of an independent expert group separate from the UK Government, which will at the moment “supplement” the UK-wide expert advice but could ultimately lead to different policies being taken in Scotland, sounds like very good – albeit belated – news. It suggests an acceptance that the UK way is not the only way and shows a humility in government to adapt and change.

The joint statement between the Scottish Government and STUC on fair work yesterday is also progress. It says clearly that employers should come to decisions with unions and the government to “agree appropriate arrangements” and that no one should feel under any pressure to break the health advice or be financially penalised for it. This is a step forward on Nicola Sturgeon’s statement in the Scottish Parliament on Tuesday, which said it was the employers decision whether someone had to come in or not but advised them not to ask workers to come in unless it was essential. This left far too much power in employers hands to decide what is and isn’t essential, and speaking to a number of trade union organisers on the ground yesterday (who are working day and night and doing incredible work to protect lives and livelihoods) they described a carnage situation, where there was massive unevenness at both the employer and employee side in how they were acting on government advice. Of course some employers are doing the right things off their own initiative and prioritising their staff’s health. Some only require clarity and a bit of prodding to get them to do the right thing. And others are simply doing the wrong thing. This latter group is not small, and it is absolutely wrong if these employers gain a competitive advantage over others who are actually putting public health first.

So the government has to turn what at the moment is advice for employers into enforcement so that there is consistency across the economy. Denmark is an important case to look at here. They have agreed a deal between government, employers and unions which ensures the state pays 75 per cent of wages and companies 25 per cent. Workers agree to give up five days of holiday vacation. In return for the compensation, companies are not allowed to lay off any staff. The government has also said that there is “no limit” to the financial support they will provide to keep this deal in place regardless of what additional public health measures need to be introduced going forward to contain the virus. “The echo of what we are doing now will be heard into the future,” Prime Minister Mette Frederiksen said of the deal.

The strong traditions of collective bargaining in Denmark mean this is easier to implement than in a country like Scotland and the UK. There is no employers association that is representative of business in this country in the same way. So the government must be prepared to legislate where a deal cannot be struck. It is far preferable to save jobs through government financial support and legal enforcement than to allow mass redundancies, where people will then have to apply for Universal Credit, which will take weeks to come through, and in the mean-time they will get desperate and break the lockdown. Almost 500,000 people have applied for Universal Credit in the last nine days in the UK. An emergency Universal Basic Income is urgently required regardless of what happens with jobs, but from both the public health and the economic point of view, state action to guarantee no redundancies and the stopping of non-essential work would ease the pressure millions are feeling