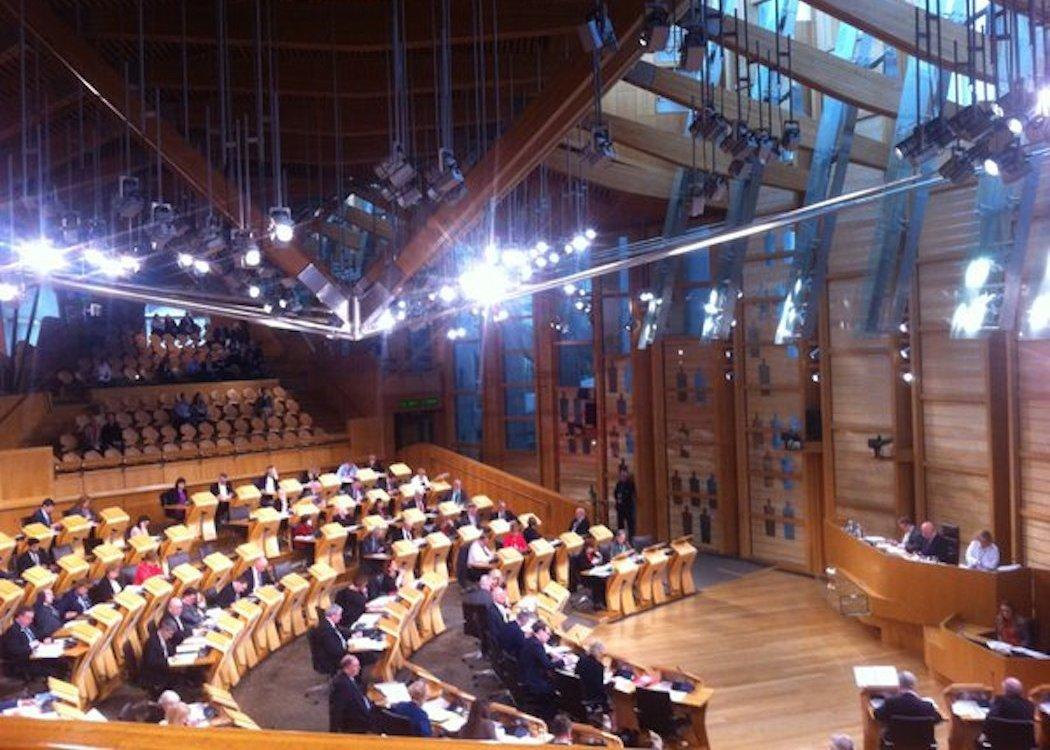 “Unfinished business” of land justice presents challenge for next parliament

The Scottish Parliament passed the bill by 102 votes to 14 after a full day’s debate.

The Scottish Government claims the bill is a substantial step towards a more equal system of land ownership.

A Scottish Land Commission will also be established to begin a fresh and ongoing chapter of land reforms.

When concluding the debate, minister Richard Lochhead said: “Land reform will remain on the agenda. It is not going away.”

Rob Gibson, retiring convener of the Rural Affairs, Climate Change and Environment committee, commended the bill as a foundation for future actions to diversify land ownership and tax land holdings.

The bill is unlikely to change Scotland’s high levels of unequal land ownership.

Campaigners, the Scottish Green Party and many SNP members and MSPs have consistently pressed for greater action on land reform from the government.

The threat of legal challenge to the bill from big landowners was a recurring theme of the debate.

Green co-convener Patrick Harvie told CommonSpace: “Every time there’s a serious challenge to threaten entrenched power…they will try and muscle in with threats of legal action.”

Tory MSP Alex Fergusson predicted that even the current moderate Land Reform Bill will be challenged in the courts.

Ongoing consultations will consider moves towards land taxes. Substantial proposals in the bill, including transparency of ownership, will also require a further consultation.

Mike Russell MSP, on enduring public demands for further change, said: “There is more to come.”