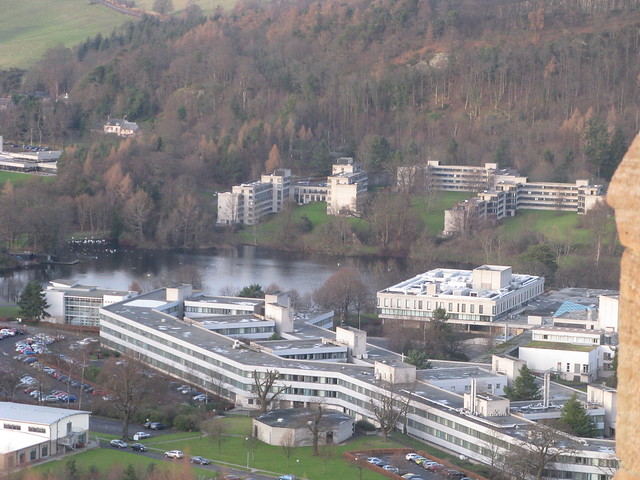 The annual conference of the independent Scottish media cooperative will include speakers such as Lesley Riddoch, Rob Edwards and CommonSpace editor Ben Wray

THE FERRET, the award-winning independent media organisation and investigative journalism platform, will this month bring together a range of figures from the Scottish press with campaigners, trade unionists and third sector representatives to discuss how a new and co-operative media should work at its annual summer gathering at the University of Stirling.

The Ferret, which was founded in 2015 in response to concerns that investigative journalism was suffering in the digital age and was one of the winners at the 2018 Scottish press awards, has become a respected mainstay in Scottish journalism, and since 2016 has held a yearly conference focusing on the most pressing issues facing the modern media.

Panels and workshops will discuss issues such as privatisation, outsourcing and the public sector, land ownership, fact-checking and the future of journalism itself. Stalls will also be hosted by the National Union of Journalists, Living Rent, the Scottish CND and Zero Tolerance.

Speaking to CommonSpace, conference organiser, writer and director at the Ferret Layla-Roxanne Hill addressed the inclusion of speakers from outside of journalism, saying: “The media play a huge role in all our lives as creators and consumers. The stories we write can impact long after publication and as creators of media, we should try and ensure those who have the lived experiences of what we choose to report on are reflected.”

“The stories we write can impact long after publication and as creators of media, we should try and ensure those who have the lived experiences of what we choose to report on are reflected.” Writer and conference organiser Layla-Roxanne Hill

Regarding the issues under discussion at this year’s conference, Hill continued: “At the Ferret we are clear that there is no single solution to the problems faced by the media in Scotland and elsewhere in the world.

“We try to think of ourselves as a work in progress – there are many issues to address in the media from representation and plurality to financial sustainability and reader and journalist accountability. As a cooperative, we have a responsibility to our subscribers and though we think the Ferret tackles some of these issues better than others, we’re always keen to learn from others about how we can improve.

“Our annual gathering in Stirling is a chance for people to come together and help us develop new ideas around some of these issues and those which are raised.”

Tickets for the Ferret Summer Gathering can be purchased here.