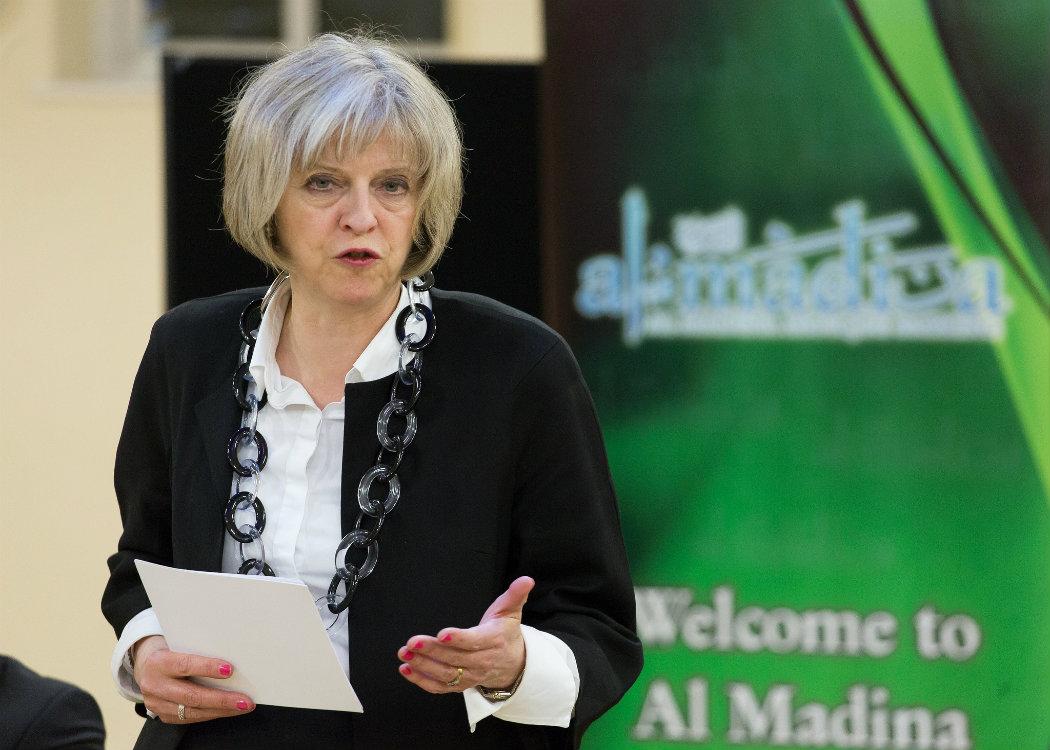 HOME SECRETARY Theresa May is facing a backlash after her Conservative party conference speech on immigration.

May’s speech to the Conservative Party Conference outlined her vision for the future of migration in the UK.

However, critics have accused the home secretary of scapegoating immigrants in an effort to redirect the blame for problems caused by her party.

In her address to conference, May stated: “When immigration is too high, when the pace of change is too fast, it’s impossible to build a cohesive society. It’s difficult for schools and hospitals and core infrastructure like housing and transport to cope.

“And we know that for people in low-paid jobs, wages are forced down even further while some people are forced out of work altogether.”

She added: “There is no case, in the national interest, for immigration of the scale we have experienced over the last decade.”

A spokesperson from the Migration Rights Network told CommonSpace: “The issue is that all of the research shows that this is not the case.”

When asked about the accusation that net migration figures have had a negative impact on vital services, infrastructure and resources, he replied: “These problems are caused and exacerbated by recent tory policies,” adding: “They are using migrants as scapegoats to blame for the problems in society.”

May also spoke about the supposed abuse of the UK’s asylum system. She stated: “The system is geared for people to manipulate it… People abuse the system by claiming asylum when their visa ends or by making spurious legal claims.”

The home secretary then spoke of refugees living in what has been labelled ‘the jungle’ in Calais as an example of people who could potentially be abusing the system.

May also avowed to significantly cut net migration. Her pledge follows the news that annual net migration has reached 330,000 – the highest rate on record to date – which trails Prime Minister David Cameron’s pledge to cut the figure to the tens of thousands.

The Home Secretary referenced research, which supposedly argues that net migration has no fiscal benefit to the UK economy.

However, May’s economic conclusions run in juxtaposition with the Fiscal Effect of Immigration to the UK report published in 2014, which revealed that economic migrants brought a fiscal contribution of PS4.4bn to the UK economy between 1995 and 2011.

Picture courtesy of The Home Office