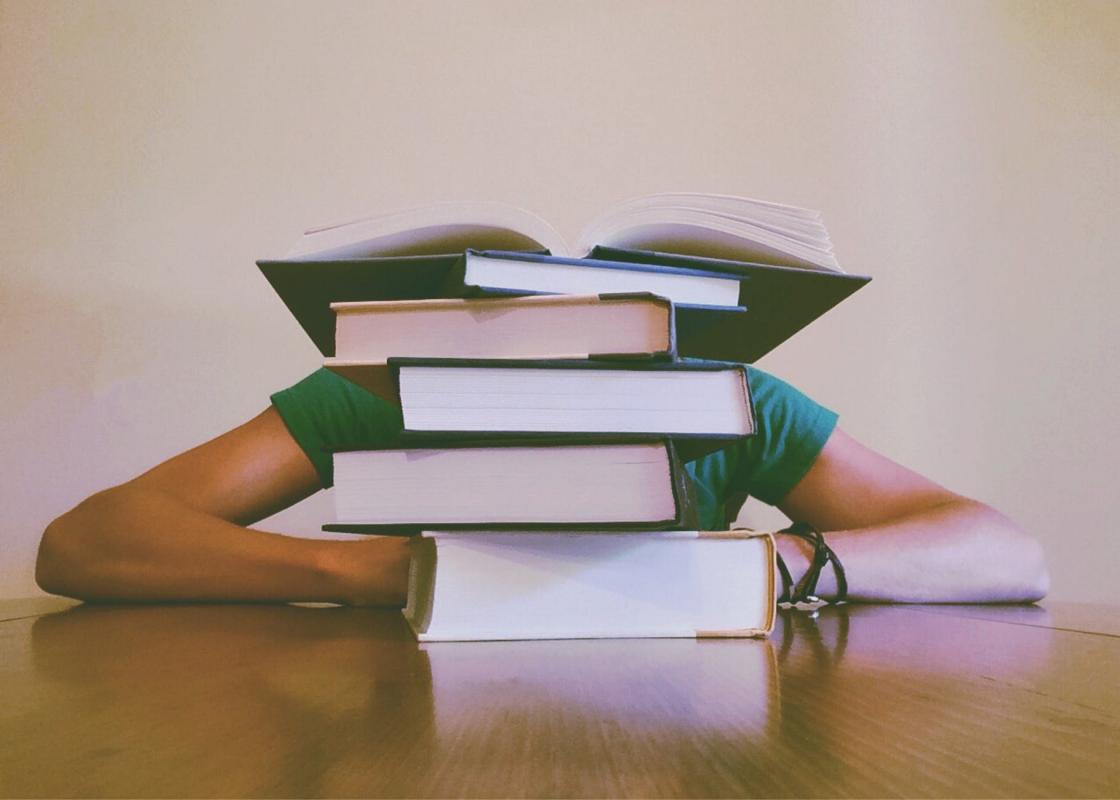 A WEEK OF SOLIDARITY for estranged students began today [25 November], with campaigners calling for aid from politicians and universities for students without family support.

Estranged students are defined as those studying without the support or approval of traditional family network such as their parents, often due to complex reasons such as family breakdown.

Education experts recognise family support networks as an important factor in educational attainment, and those estranged from their families can face major social, financial and psychological challenges as they study.

Stand Alone, an advocacy organisation for estranged students, is asking politicians, universities and other to take part in a week of solidarity with Scottish students who do not have a family support network.

Improving access for care experienced students has been a longstanding committment for universities and the Scottish Government, and despite facing many of the same added barriers as those with experience of the care system estranged students do not currently recieve support as part of this.

Students may be estranged from their family for a variety of reasons, including due to rejection because of their sexuality or gender identity or even because of abuse which was not picked up on earlier in life.

As well as missing out on the emotional support provided by traditional family networks, estranged students also lack the practical and financial back-up that many students rely upon as they become independent for the first time.

According to Stand Alone, estranged students drop out at a rate three times higher than average, and are calling on insitutions to sign their pledge to commit to do more to support such students.

Figures from the Student Awards Agency Scotland [SAAS] suggest that there are currently around 150 estranged students in Scotland; however, this may be the “tip of the iceberg”, and it is hoped that improved data collection measures will be introduced soon to give a better reflection of the true number.

Read more: Liam McCabe: Graduation fees are a stealth tax on students – time to scrap them

Dr Becca Bland, chief executive of Stand Alone, told CommonSpace: “Stand Alone wants Scotland to do more for estranged young people who are studying in Higher Education. There have been some very welcome advances in the support that care experienced students of all ages receive in HE, in particular corporate parenting. Yet not all students who have had a traumatic start in life, and who have unsupportive and broken family relationships, have been part of the care system. It is an injustice that those who have been badly let down by the care system in the their younger years should not have parity in support in HE.”

“Estranged student solidarity week is an invitation to stand beside these vulnerable students, and help them understand that they are not alone, and that Scottish society recognises the problems and injustices that they face. By doing so, we are showing that they won’t be forgotten again.”

“We want to see universities and the government tackle some of the key issues that these students face in having a secure and stable life whilst studying. That includes giving these students accessible and affordable accommodation, finding them a secure home for the summer holidays, and helping them with counselling to recover from the trauma they have faced in their families.”

SNP MSP Gillian Martin, a former lecturer, is supporting Stand Alone in its efforts. Speaking to CommonSpace, Martin said: “As a former college lecturer, I have been extremely touched by the stories of barriers facing estranged students, particularly when securing funding and accommodation.

“It is an injustice that those who have been badly let down by the care system in the their younger years should not have parity in support in HE.” – Dr Bland, Stand Alone

“They can often come from chaotic and abusive homes, and further and higher education is their route to a better future. But they need support. These students can’t run to mum and dad for money, they can’t go home in the holiday periods, and they can’t turn to their families for emotional support.

“The system we have assumes students have parental support, which for estranged students, isn’t the case.

“I was proud to add my support to the Stand Alone pledge and look forward to continuing my discussions with the Scottish Government to ensure we are offering support to those young people impacted who can often live on the precipice of homelessness throughout their studies, and as a result may drop out of education altogether.”

The University of Edinburgh has backed the Stand Alone pledge, announcing a new scholarship of £5000 for estranged students alongside those with care experience.

A number of funded places are also made available in student accommodation for such students.

Read more: Are Scotland’s children given enough time to learn at their own pace?

Professor Peter Mathieson, principal of the University of Edinburgh, said: “The University of Edinburgh is committed to ensuring opportunities for all individuals. We aspire to be both a world-leading centre of academic excellence and a place of opportunity for a diverse group of students, including those from some of the most deprived communities and under-represented groups in Scotland.

“Students who are estranged from their families, who are studying without the support or approval of a family network, should not be held back from succeeding in Higher Education.”

The week of solidarity is also supported by the National Union of Students Scotland [NUS] who are working alongside Stand Alone, NUS Scotland president Liam McCabe told CommonSpace: “Estranged students face challenges in education that many of their peers don’t, including difficulty in securing accommodation, proper cost-of-living support and increased social isolation.

“Estranged students deserve to have their issues recognised and need our support in overcoming them. For that reason, we are proud to work alongside Stand Alone as they fight for greater recognition and support for some of our most vulnerable students.”