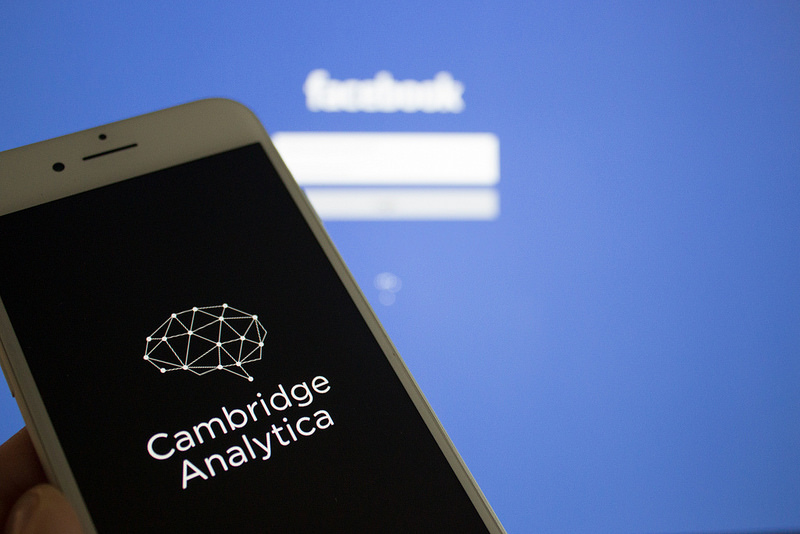 The former SNP digital strategist who met Cambridge Analytica in 2016 has said that he advised the SNP to “not touch the company with a barge pole”.

On Monday CommonSpace identified Kirk J. Torrance as the independent consultant who met the scandal-hit firm, and Torrance later issued a statement confirming the meeting and the conclusions he drew from it, which he said the party accepted.

Torrance, who worked for the party from 2009-2011 as part of the core team which helped to deliver a historic Holyrood majority for Alex Salmond in 2011, sent a statement to CommonSpace on Monday [23 April] evening after his identity was reported.

He said: “I can confirm that I met Cambridge Analytica on 18 February 2016 on behalf of the SNP.

“My recommendation was to not touch the firm with a barge pole, as they were a bunch of cowboys. From what is known now about Cambridge Analytica, I am glad the SNP took my advice.”

Credited with designing the digital strategy which has helped secure over a decade of SNP election victories, Torrance thanked the SNP for their “professionalism” in protecting his “confidence as a contractor”.

Posting the statement on Twitter, Torrance said he would like to take the opportunity to repeat what he said to the SNP at the time he met the firm: “They are a bunch of snake oil-selling cowboys!”

At a Committee hearing in response to a question from the SNP MP Brendan O’Hara, the former Cambridge Analytica director Brittany Kaiser stated that the company had met with SNP figures on at least two occasions.

After questions from Ruth Davidson at First Minister’s Questions last week, the First Minister Nicola Sturgeon refused to reveal the name of the person acting on behalf of the SNP who met with CA.

Read More: Analysis: The political own goal that SNP HQ could have avoided

Cambridge Analytica became embroiled in scandal after it was revealed in March 2018 that the company helped the Trump campaign to target online campaign messages by allegedly using information obtained illegally from millions of Facebook users. Theresa May has been questioned over the Conservative Party and the UK Government’s connections to the firm and its parent company, SCL Group, which she said the government does not have any “current” contracts with.

In March Bella Caledonia revealed through FoI’s that the MoD had two contracts with the SCL Group worth £40,000 and £150,000 respectively.

Cambridge Analytica and their parent company SCL Group did not respond for comment at the time of publication.