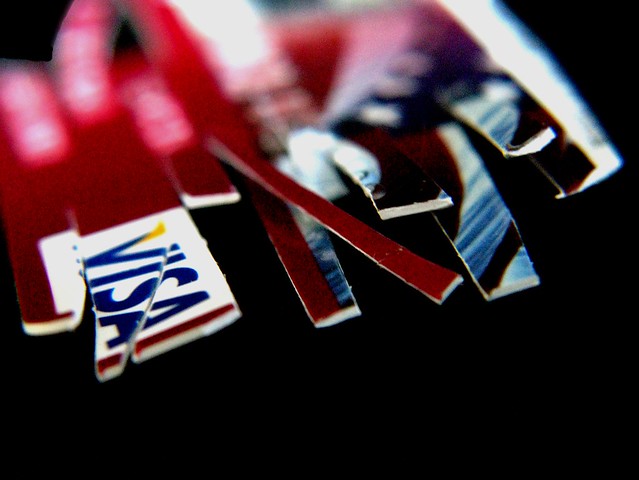 Rise in “phantom” foreign direct investments is “just the way of doing business now”, according to the Tax Justice Network

A SCOTTISH think-tank has responded to a new international study revealing a sharp rise in Foreign Direct Investments which are “phantom” – utilised purely for the purposes of tax avoidance – by calling for the Scottish Government to drop inward investments as a “key priority” of its economic strategy.

The study, The Rise of Phantom Investments, published by the IMF and the University of Copenhagen, found that more than a third of global Foreign Direct Investment (FDI), worth $15 trillion, “passes through empty corporate shells” with “no real business activities”.

“According to official statistics, Luxembourg, a country of 600,000 people, hosts as much foreign direct investment (FDI) as the United States and much more than China. Luxembourg’s $4 trillion in FDI comes out to $6.6 million a person. FDI of this size hardly reflects brick-and-mortar investments in the minuscule Luxembourg economy,” the report stated.

Among the countries with the highest degree of phantom investment was low-tax Ireland, where nearly two-thirds of FDI is not real business activity. 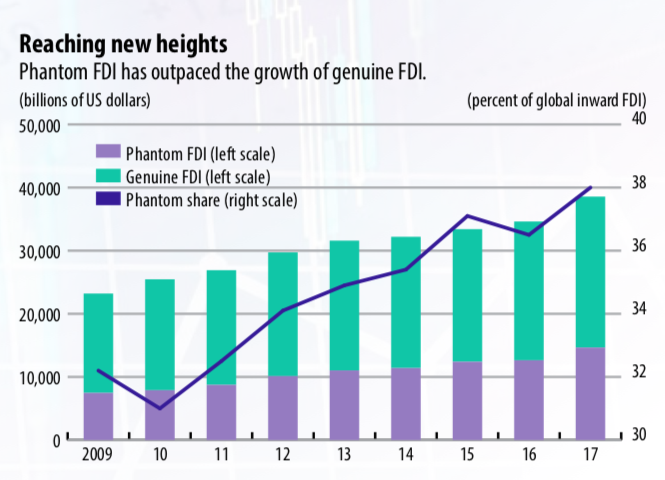 Alex Cobham from the Tax Justice Network told the FT that “profit shifting” had gone from being a marginal activity to a “systemic feature” of the global economy.

“This is just the way of doing business now,” he said.

The Scottish Government has in recent years been quick to praise rising Foreign Direct Investment to the country, with Finance Secretary Derek Mackay stating in a Herald column in 2018 that FDI “plays a vital role in Scotland’s economy” and was “a key priority of the Scottish Government”.

“We are determined that Scotland will continue to be attract further new investment and enhance our global reputation,” Brown said.

READ MORE: The City of London extracts wealth from the rest of the UK’s regions, inquiry submission finds

Scotland has the highest level of overseas ownership of any region in the UK, with one-third of Scottish industries foreign owned.

Robin McAlpine, director of the left of centre Common Weal think-tank which has argued in favour of increased domestic control of industry in Scotland, responded to the study by stating: “Scotland should have no problem finding investment domestically and it is time we started to build Scotland’s economy with much greater domestic ownership. We’re already one of the most foreign-owned economies in the world and we suffer because of it.

“Next time Derek Mackay has to answer questions about GERS figures someone should remind him that they’ld look an awful lot better if Scotland stopped flogging its assets to wealth-extracting, tax-dodging corporations.”

“The EY Attractiveness Survey shows that Scotland is the top UK region for FDI projects outside of London. However, the biggest single threat to our economic stability remains the UK’s EU Exit. The Scottish Government will continue to do all we can to support businesses and mitigate as far as possible the impact that Brexit will have on our economy.

“The Scottish Government has taken a firm stance against tax avoidance activity where it has the power to do so and our anti-avoidance position is intrinsic to our approach to taxation. The majority of tax powers remain reserved to Westminster and we urge the UK Government to commit to ending the UK’s role in international tax avoidance.”

*This quote was added after initial publication of the article