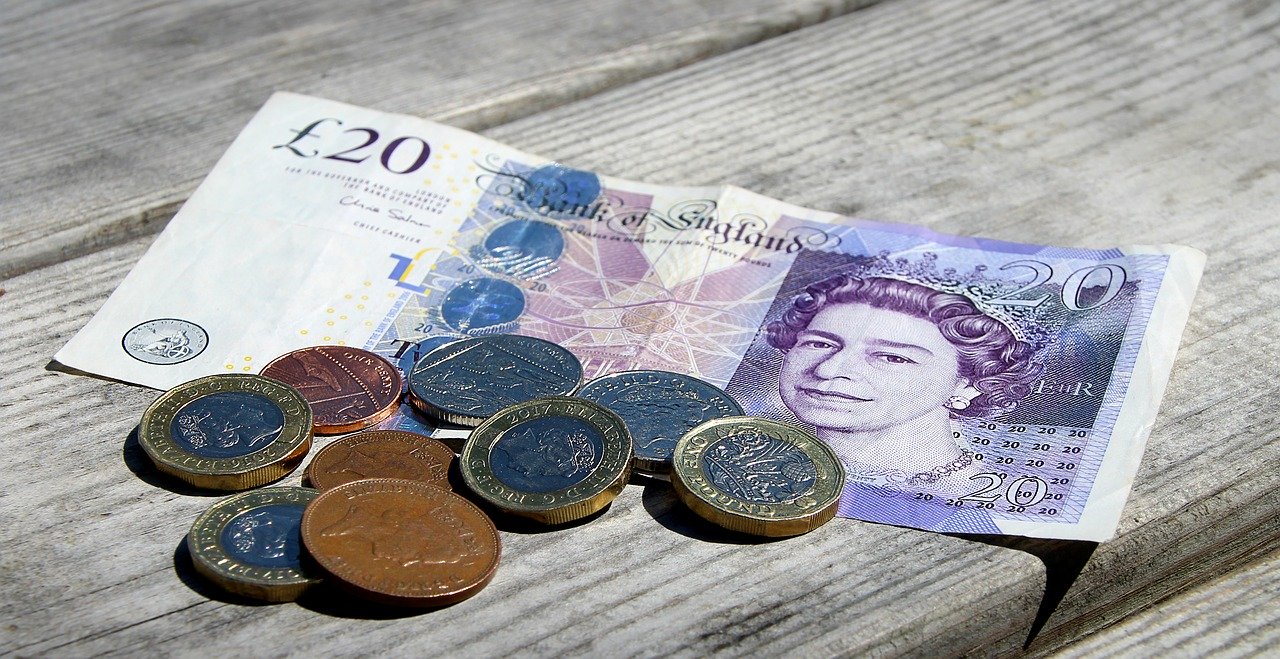 AN ANNOUNCEMENT by the Welsh Government that it aims to complete its proposals to launch a community bank by 2022 has been welcomed by Scottish think tank Common Weal.

The Welsh Labour Government last year proposed the establishment of a Community Bank of Wales, to be owned by members on a one-member-one-vote basis, with the aim of ensuring the availability of banking services across the country, including in rural areas.

In a statement released on Wednesday, Welsh minister for economy and transport Ken Skates confirmed that the Welsh Government is supporting a partnership between Banc Cambria and the Community Savings Bank Association (CSBA) to test the feasibility of establishing the community bank.

The intention is that following the study and market research, an application for the new bank will be progressed and, if successful, the Community Bank for Wales would be launched between mid 2021 and early 2022.

The think-and-do-tank Common Weal has said the model outlined by the Welsh Government mirrors its own proposals for a Scottish Mutual Retail Bank.

In collaboration with Friends of the Earth Scotland, Move your Money and New Economics Foundation, Common Weal published a paper in 2016 calling for a network of local community banks, and in 2019 it published a detailed model for how this could work.

Commenting on the progress towards a national community bank in Wales, Common Weal director Robin McAlpine said: “It is great to see Wales take control of its banking sector and create a new people’s bank which serves the people of Wales and not the financiers.

“And Wales is doing this in exactly the way Common Weal proposes Scotland does it in a recent policy paper.

“It would give us safe, secure banking, end the series of banking scandals which have done so much harm to customers and reopen branches in communities right across Scotland. The Welsh Government is showing real vision here and the Scottish Government must follow.”

Common Weal’s head of policy and research Dr Craig Dalzell has previously said that a publicly owned bank could help address the rural banking crisis and that the question at the heart of the issue was “whether we think of banking as a market of products to be sold or whether it works better as a utility providing a service”.

Welsh economy minister Ken Skates explained the reasoning behind his government’s plans: “Traditional banks are retreating from communities across Wales at an increasing rate, which is leaving a serious gap in services for localities, especially for small business[es] needing short-term loans or overdrafts to help them survive and thrive, and citizens looking to access cash and banking services.

“The negative impact of the high street banks deserting our communities is being felt across the board but particularly in rural Wales and by the most vulnerable groups in today’s society.

“Action taken by the commercial banking sector is likely to exacerbate regional inequality and this government is committed to ensuring that the public interest and wider society in Wales does not suffer consequently.”

The government statement follows the publication of a report by the Welsh National Assembly’s economy, infrastructure and skills committee last month on ‘Access to Banking’. The report highlighted the high rate of bank closures and their particular impact on marginalised and disadvantaged groups.

The committee called on the Welsh Government to ensure that the proposal for the community bank would meet an “evidenced desire for physical face-to-face banking” and to provide a rigorous assessment of the potential impact that the bank could have on the credit union sector.

In Scotland, organisations such as Scottish Rural Action and Disability Equality Scotland have raised concerns over the impact of bank closures on people with disabilities and people in rural areas.

Speaking to CommonSpace last year, Scottish Rural Action chair Amanda Burgauer said that “innovative solutions” were needed to address the crisis and that one such option would be “the establishment of a new national initiative that provides a community-based non-profit alternative to the diminishing retail bank networks”.

Craig Dalzell argued today that the Welsh Government’s approach demonstrated that it was “perfectly possible to find the political will to support a financial sector which works for the people” and urged all political parties to consider it ahead of their spring conferences.