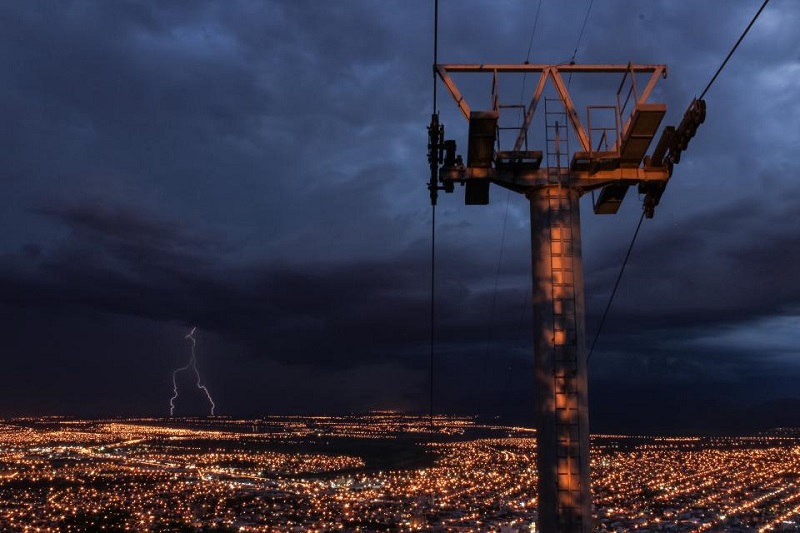 COMMON WEAL has published a discussion paper which examines the current condition of Scotland’s energy industry and sets out a series of key challenges which could transform Scotland into a “European renewables giant”.

Authored by Craig Berry, an electrical design engineer, the report lays out a series of proposals with a foundation in the Scottish Government’s intention to create a publicly owned energy company.

The public company, which the Scottish Government is committed to having operational by March 2021, should emulate German and Nordic models, Berry says in the latest policy paper published by Common Weal.

Berry says that since 1980 UK energy policy has “failed Scotland”, and that although some of the paper’s recommendations could be introduced with current powers available to Holyrood, a “truly transformative” energy policy would require increased fiscal powers and further devolution up to and including independence.

The paper says: “The limitations of a UK privately-run energy grid would also act as a limiting factor on the proposals proposed above.

“The more powers that the Scottish Parliament can gain – up to and including independence – the better equipped Scotland will be to develop a fully-fledged bespoke energy strategy.”

The discussion paper sets out five key objectives for a publicly owned energy company, including the reduction and elimination of fuel poverty, meeting 75 per cent of energy demand through renewables and maximising social value through a not-for-profit approach.

Looking for international models, Berry points to German and Nordic models. In Germany, 72 municipal energy companies have been established since the 1990’s, and the Nordic system, Berry says, emphasises “collective learning and knowledge formation” through a “collectivist approach”.

Ben Wray, Common Weal head of policy, commenting on the paper, said: “This paper proposes an exciting vision for taking a leap forward over the next 12 years in meeting Scotland’s undoubted potential to be a European renewables giant.

“In designing a national energy company, the Scottish Government must learn from the successes of others in Europe who have utilised strong public, local control to expand renewables production at affordable prices.

“In place of the UK’s model – private monopolies at rip-off prices – we need a Scottish model which by 2030 can see strong municipal control of renewables in public hands.”

Berry also makes other related recommendations, including proposals on how to support current government targets of a full ban of petrol and diesel vehicles by 2030, saying the Scottish Government should create an electric vehicle strategy with an aim to have electric vehicles meet 50 per cent of the car market share.