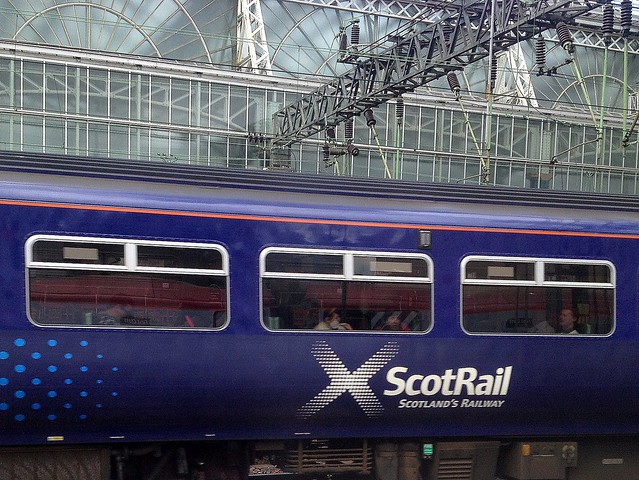 THE TRANSPORT Salaried Staffs’ Association (TSSA) has announced that their affiliated drivers will stop driving trains from 22 August ahead of potential strike dates, as the trade union’s dispute with ScotRail intensifies.

The TSSA has been increasingly at odds with ScotRail over the rail operator’s decision to force 50 Drive Team Managers (DTMs) to cover train driving shifts in addition to their own regular duties – a workload which the union claims leaves them “overstretched and stressed out”.

Due to ScotRail’s failure to consult with the TSSA, staff voted in July to take industrial action in response to the company’s actions, which the union said had led to “a near complete breakdown of industrial relations.”

“Unlike the iceberg that the Titanic hit, a driver shortage was in plain sight but ScotRail’s incompetence means they failed to act to remedy this situation.” TSSA leader Manuel Cortes

Meeting this week, TSSA members decided to refuse to drive trains, work rest days, overtime or ‘on call’ shifts, and to also refuse to cover lieu days. This, the union claims, will leave ScotRail without sufficient cover for their driver teams and will lead to train cancellations.

This type of action is defined in law as “action short of strike”, given that DTMs will carry out their normal job roles, as defined in their contract, but no additional duties such as driving trains. However, the TSSA has warned that strike dates will follow.

Commenting on the action, TSSA leader Manuel Cortes said: “Our message to ScotRail is crystal clear, our Driver Team Manager members will very soon stop driving trains. This is a crisis of the Company’s own making as they have failed to recruit enough train drivers.

READ MORE: ‘She has my phone number’: TSSA chief calls for meeting with first minister to protect ScotRail

“Unlike the iceberg that the Titanic hit, a driver shortage was in plain sight but ScotRail’s incompetence means they failed to act to remedy this situation.

“I am really sorry that Scotland’s long-suffering passengers will once again pay the price for the fiasco that the SNP has made of our railways in Scotland. Sadly, there is more industrial strife brewing as we are getting ready to ballot more of our members in a raft of disputes. Matheson ought to get his finger out and intervene to stop Abellio’s mismanagement of ScotRail, but I am not holding my breath.”

Responding to the TSSA’s announcement, a ScotRail spokesperson told CommonSpace: “This dispute affects only seven people in a company with over 5,000 employees, so any industrial action will have absolutely no impact on services.”

UPDATE: Commenting, a Transport Scotland spokesperson told CommonSpace: “While industrial relations are a matter for ScotRail and the union concerned, we would urge all parties to continue discussion to resolve this matter at the earliest opportunity for the benefits of passengers.”