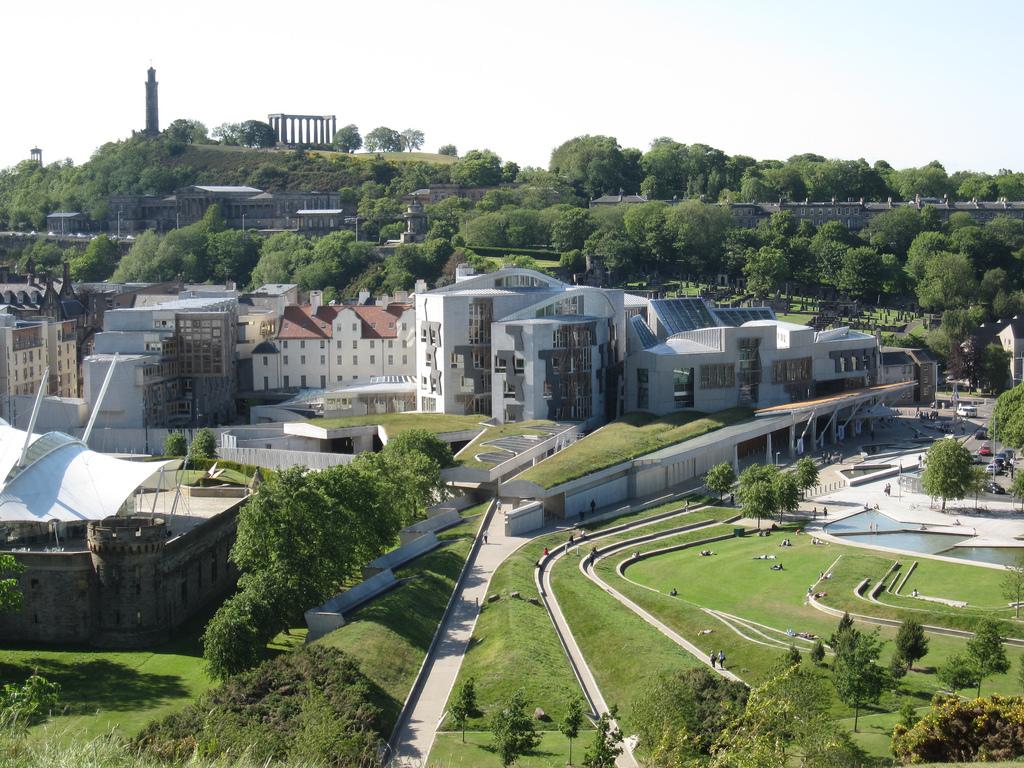 The race and employment enquiry and primary school Euroquiz

Social media savvy young islanders, a ground-breaking housing project and a ceilidh for more than 100 senior citizens are set to help MSPs understand how to tackle loneliness and isolation.

School pupils in Euroquiz
More than 120 primary six children from across Scotland will take over the Scottish Parliament’s Debating Chamber on Monday 11 May for the Euroquiz final.

Race and employment inquiry
The challenges faced by Scotland’s ethnic minorities when trying to access work are set to be heard at Holyrood, as the Equal Opportunities Committee launches its inquiry into race, ethnicity and employment.

Inquiries into fatal accidents
On 5 May 2015, the Justice Committee hosted its first evidence session on the Inquiries into Fatal Accidents and Sudden Deaths etc (Scotland) Bill.

British Sign Language (Scotland) Bill – the general principles were agreed on 5 May 2015.