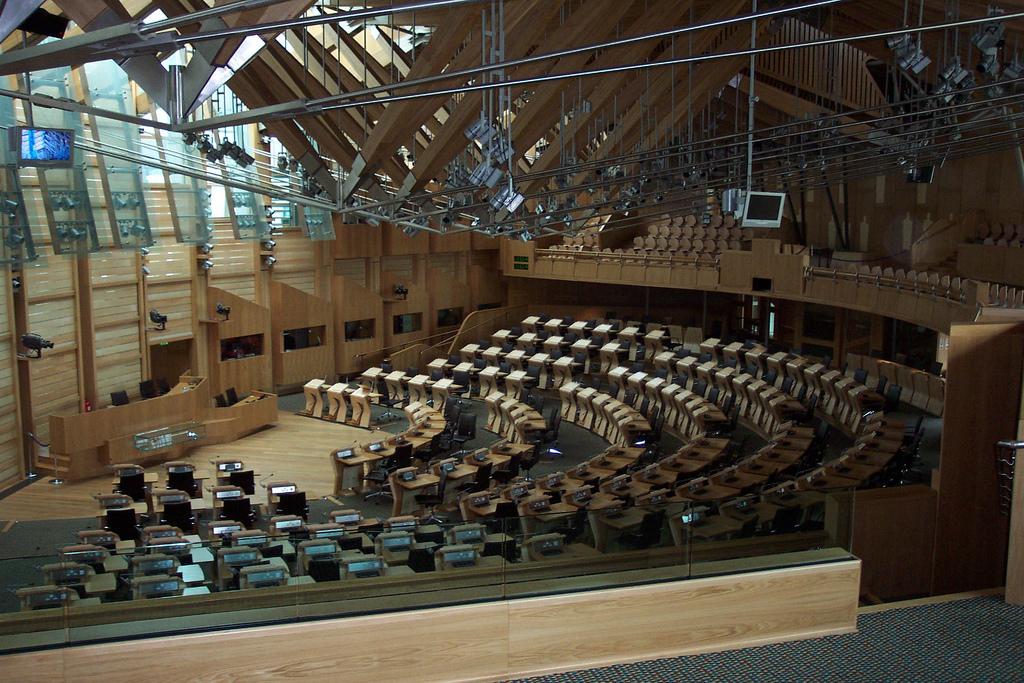 Holyrood is in recess this week – so we will take this opportunity to report on the University Governance consultation responses and changes at the Human rights commission.

Common Weal submitted a response to the recent consultation on University Governance. We have now received the analysis of responses, which you can read here

An extract from the executive summary: “The consultation proposed that legislation should require the governing body to provide positions for a minimum of two students, nominated by the student association/union, at least two directly elected staff members, as well as one member nominated by academic and related unions and one by administrative, technical or support staff unions, and up to two alumni representatives. Of those respondents who considered this proposal, two-thirds (67%) opposed it.”

Ms Kemp and Dr Mitchell will take up office as part-time members of the SHRC on 1 May 2015. Their appointments are for 6 years.

Ms Kemp is a lawyer specialising in international criminal and human rights law. For the last 16 years she has worked in Latin America, Africa and Europe representing victims, investigating human rights abuses and providing technical assistance to state prosecutors. Susan served on the UN Team of Experts on the Rule of Law and Sexual Violence in Armed Conflict, while working for the Department of Peacekeeping in New York. Previously she was an Investigator with the International Criminal Court in The Hague and legal adviser to civil society organisations including the Scottish Refugee Council, Impunity Watch and the International Center for Transitional Justice.

Dr Alan Mitchell has a background in General Medical Practice and is currently Clinical Director of the East Renfrewshire Community Health and Care Partnership. Alan’s clinical work is mainly within Dungavel House Immigration Removal Centre where he is a GP providing general medical services to those held in immigration detention. Since 2002 Alan has been engaged as an expert by the European Committee for the Prevention of Torture and Inhuman or Degrading Treatment or Punishment (CPT) and has participated in a number of visits of the Committee to places of detention across the 47 member states of the Council of Europe.